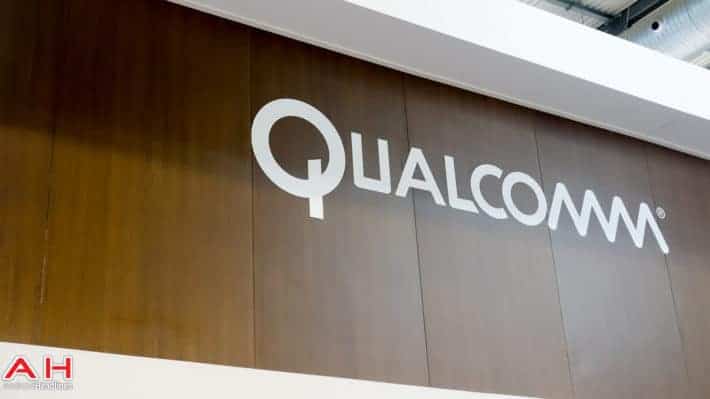 Over the last week it's likely been an interesting ride for dominant mobile chipmaker Qualcomm, who has been seeing increased pressure from investors, namely shareholder Jana Partners, over their desire for Qualcomm to break up their licensing business from their processor business. The overall goal behind this would be to shepherd more cash flow to investors. Qualcomm had its most recent quarterly earnings call earlier this morning and during the call they have made an agreement with Jana which may include a business restructuring. If they opt to break up the licensing business it would be part of an overall plan to cut a total $1.4 billion in costs.

At the moment Qualcomm has only agreed to consider the restructure, but it did agree to make changes to the board by bringing on Palo Alto Networks CEO Mark McLaughlin and Tony Vinciquerra who was a former executive at Fox as Directors for the board. Two current directors will be reaching the end of their term soon and have announced they'll be stepping down when that time comes, and sometime in the near future Qualcomm plans to add a third new director in addition to the other two. Part of the cost cutting Qualcomm states will be due to the restructure which will have significant costs associated with the changes, although it won't be the only reason, as increased competition from rivals and complaints about their latest high-end chip have likely lowered sales. Companies like MediaTek and Samsung have put pressure on Qualcomm from both ends of the market which has led to them losing revenue. Samsung in particular had been a fairly large source in the past as their flagship Galaxy S line of devices had carried top-tier snapdragon chips, but this year Samsung opted to use their own in-house Exynos 7420 in the Galaxy S6 instead.

Pressure over company changes as well as increased competition have caused revenue difficulties for Qualcomm, and although Qualcomm hasn't given specifics about how they will cut costs, part of that $1.4 billion they're looking to save will come at the loss of jobs to some of their employees, a rumor which had surfaced earlier this week. In addition to the other cuts taking place, Qualcomm states that it will cut about 15 percent of its employees to help save costs.