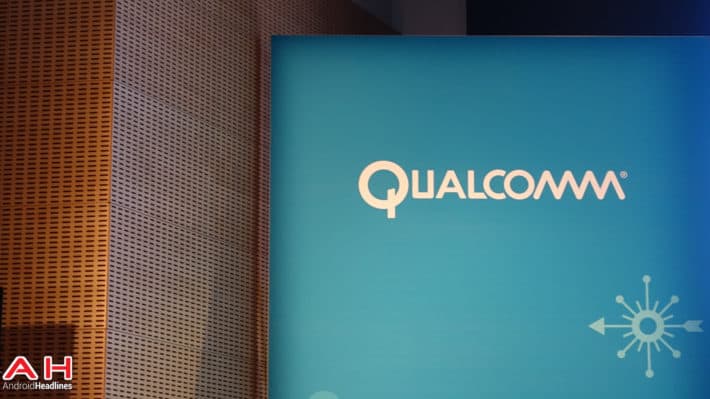 Earlier this week, Qualcomm announced that it was considering splitting the business into component parts, prompted by Jana Partners, a shareholder encouraging the business to break up the business so as to add shareholder value. If Qualcomm were to split up the business – and it's a big "if" – there are a number of potential suitors for the chip part of the business, including Intel. Timothy Arcuri, analyst at Cowen and Co, said that this would be "The chip deal to end all chip deals." The deal could give Intel's smartphone unit a shot in the arm by boosting smartphone sales and allowing Intel to expand its business into the high growth Chinese and, ultimately, Indian markets. Intel could manufacturer Qualcomm's processors using in-house chip foundries, which could save the combined business a sizeable amount of money. Qualcomm's mobile chip business is estimated to be worth between $30 to $40 billion. Another linked suitor is a consortium backed by the Chinese government and Samsung.

Why would Qualcomm consider separating the businesses? Partially, by splitting the business up it would make it much easier to merge, buy out or be bought by another business, which could then be combined. Larger companies tend to have relatively lower costs in proportion to their profits and revenues, but also a greater diversification of units, which for a chip designed and manufacturer such as Qualcomm, could improve how innovative the products are. Qualcomm have endured a difficult twelve months, having lost the Samsung Galaxy S6 contract to Samsung's own in-house System-on-Chip, seen the Snapdragon 810 stories running about their current flagship processor overheating, and a more subtle undertone (but no less important) of device manufacturers sourcing their chips from competitors such as MediaTek. On this last note, we have seen some traditionally Qualcomm-only houses (such as Sony and HTC) diversify their device portfolio by introducing models equipped with MediaTek processors. The reasons why manufacturers are opting for competitor products is not that there are issues with the Qualcomm Snapdragon range of processors but more that the state of the processor market has reached the point whereby a slightly older or slower chipset has a very limited impact to the end customer, and Qualcomm's competitors have introduced onboard modems, WiFi and Bluetooth components, following Qualcomm's lead of a couple of years.

One concern amongst financial analysts is that splitting Qualcomm's licensing side from the chip side could hurt the business in the medium term, as competitors catch up, overtake and start to make significant market share gains. Currently, Qualcomm's license fees are used to fund research and development in the chip design side of the business. In order for the new business to continue to exist, it would need to be properly funded. There is the risk that for a "quick win" a newly formed business containing Qualcomm's chip manufacturing side might underfund processor development.