Skip to content
Trusted By Millions
Independent, Expert Android News You Can Trust, Since 2010
Publishing More Android Than Anyone Else
58
Today
144
This Week
750
This Month
8041
This Year
125527
All Time 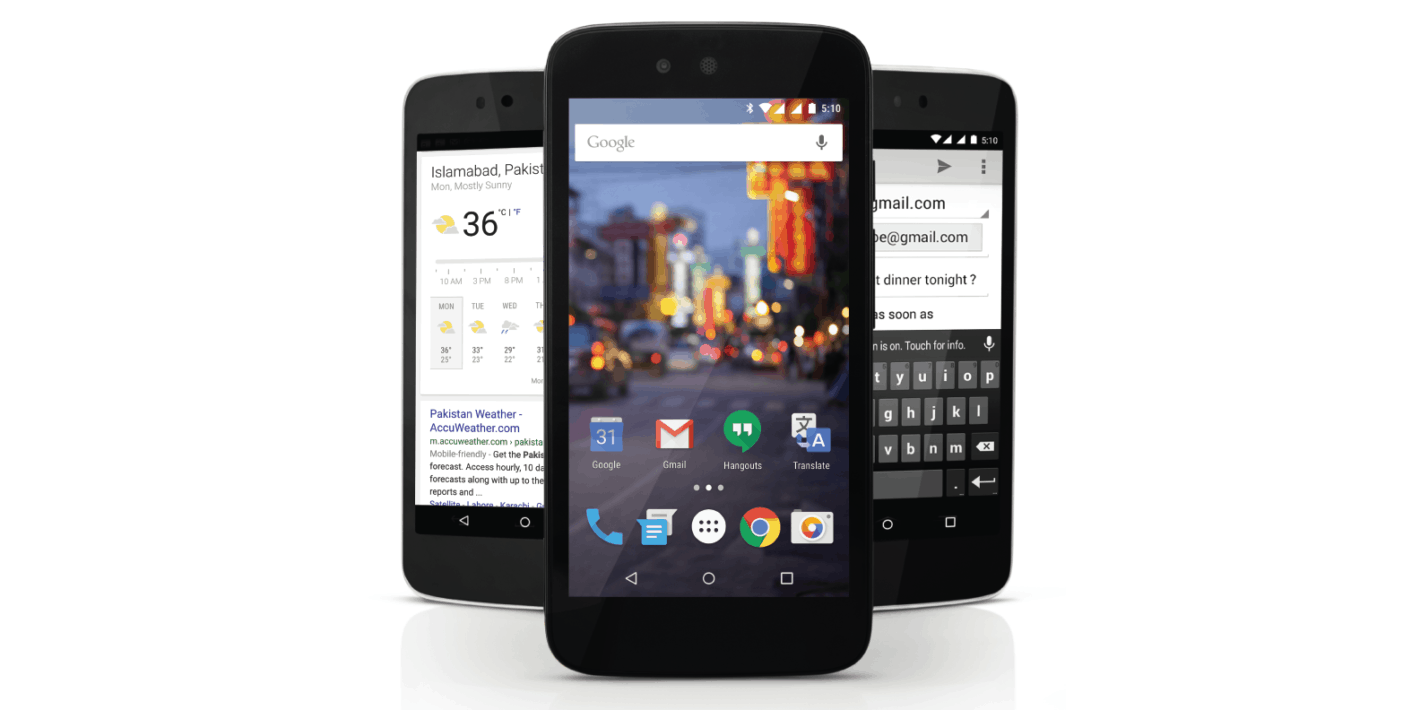 Google has announced their Android One project in India last year. The Mountain View giant has partnered up with three India-based companies in order to push Android One devices to the second largest smartphone market in the world. What is Android One? Android One devices are pre-loaded with Google’s stock Android OS, and are getting updates straight from Google, while third-party OEMs manufacture them. These handsets are somewhat similar to Nexus devices, but Android One smartphones are generally lower-end devices which carry really affordable price tags.

That being said, it is worth mentioning that Android One rolled out to a number of additional countries following the launch in India. Well, Google has now announced yet another country which joined that list, Pakistan. The QMobile A1 handset is now available for purchase in retail stores in Pakistan, and it costs 11,500 PKR ($113). The QMobile A1 sports a 4.5-inch IPS FWGA display along with 1GB of RAM and 8GB of in-built storage (expandable up to 32GB via microSD card). The QMobile A1 is powered by an unnamed quad-core SoC running at 1.3GHz, and this is also a dual-SIM handset. Android 5.1.1 Lollipop comes pre-installed here, and a 1,700mAh battery is also included on the inside. The QMobile A1 offers 3G connectivity, though 4G LTE isn’t included here. The 5-megapixel shooter with LED flash is included on the back of this smartphone, and a 2-megapixel snapper is available up front.

The QMobile A1 is made out of plastic, as you can see in the images down below. Its earpiece actually reminds us of Nexus 5’s earpiece, and the phone’s design is rather understated, industrial if you will. The bezels aren’t that thick, but they’re not that thin either, the QMobile A1 is a rather regular looking smartphone which measures 132 x 67.9 x 9.15mm. There you have it folks, the QMobile A1 is a new Android One handset available out there. The Pakisan-based users now have yet another budget option to choose from, and this one actually includes the latest and greatest from Google in terms of software. That being said, it will be interesting to see if Google will manage to sell more Android One devices this year, last year’s results weren’t all that encouraging. 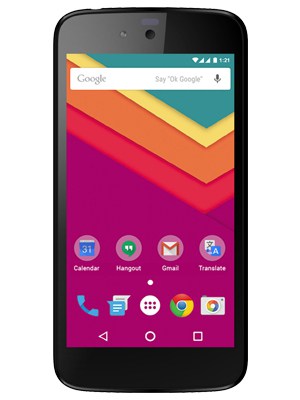 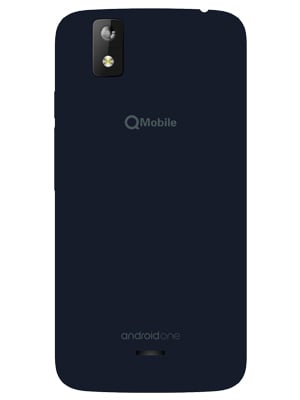 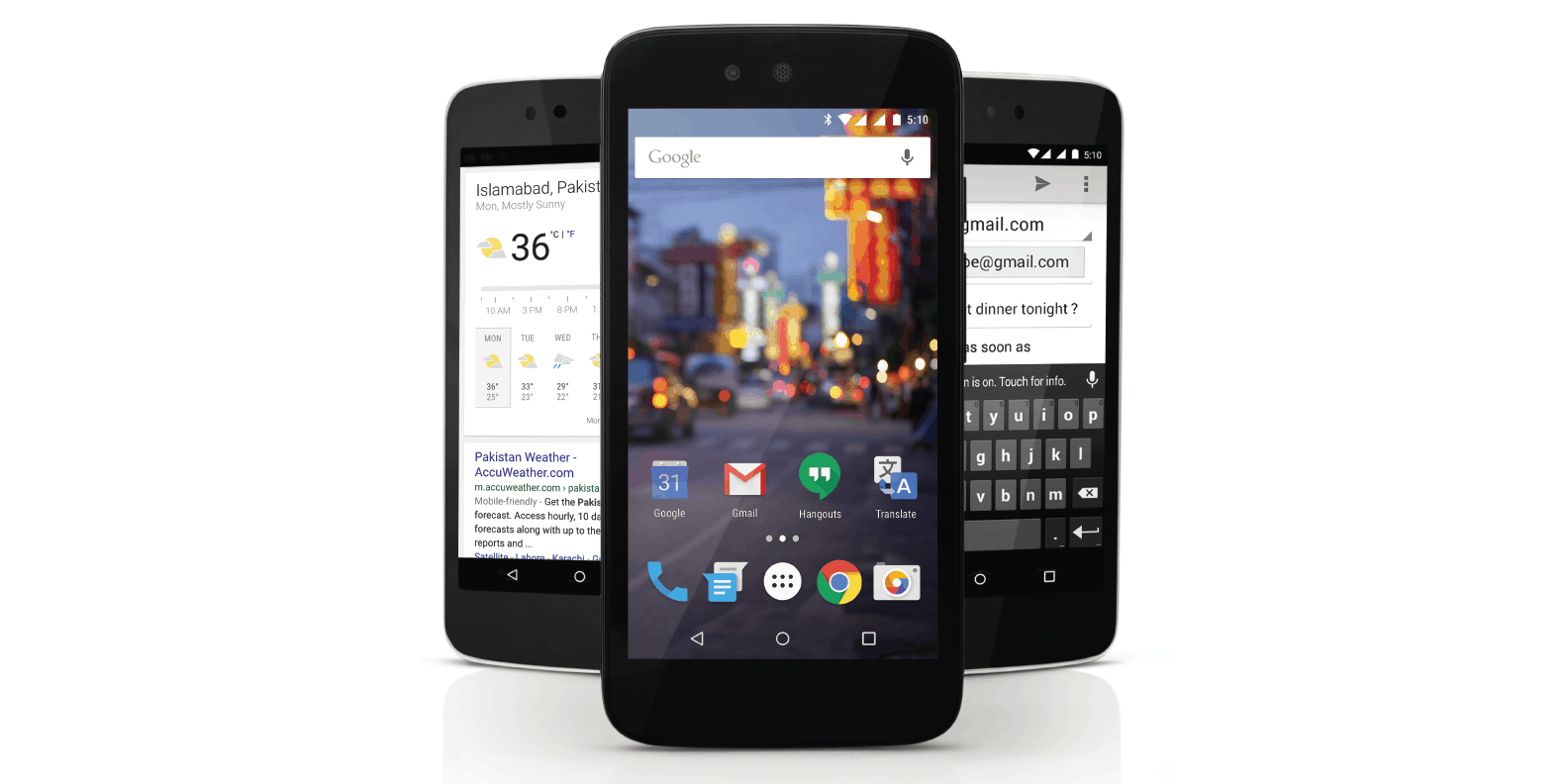