The OnePlus is another Chinese startup company that has taken off faster than even they could have ever imagined, built on the premise of building a high spec’d product and selling it at a lower profit margin.  This tends to undercut the main smartphone manufacturers such as Samsung, Apple, LG, HTC, Sony and so forth.  OnePlus created such a demand with their OnePlus One that they were initially unable to keep up with the sales, as small profit margins dictate that a smaller inventory is a necessity.  Though not sold directly in the US, the OnePlus devices can be ordered online and shipped anywhere in the world.

The OnePlus One was their first attempt to produce a flagship device at a reasonable price.  Certainly showing it age by now, they are now launching their new OnePlus 2.  Did OnePlus do enough to up the design and specs to make it a worthy contender against the new crop of smartphones such as the Samsung Galaxy S6/S6 Edge and the LG G4? Let’s take a look at the old versus the new and see exactly where OnePlus made changes and if they excite you enough to make you want to purchase ‘one.’  Take a look at the detailed specifications below and the read the comparison afterwards to get a complete picture.

The OnePlus One is a great looking device and it feels very comfortable in your hand with its Sandstone finish.  It sports a beautiful 5.5-inch IPS LCD FHD display with a resolution of 1920 x 1080 pixels and 401 pixels-per-inch (PPI).  I can say exactly the same thing about the new OnePlus 2…the OnePlus 2 looks very much like the OnePlus One, but does add a fingerprint scanner on the bottom front…very much looking like a Samsung button.
The OnePlus One uses a Snapdragon 801 quad-core processor clocked at 2.5GHz – a tried and true processor, but the OnePlus 2 has a two-generation jump up to the newest 64-bit Snapdragon 810 octa-core clocked at 1.8GHz.  The OnePlus One uses a full 3GB of DDR3 RAM with 16GB of internal storage.  The OnePlus 2 is offering two variations: one with 3GB of DDR4 RAM and 16GB of internal memory and a second model with 4GB of DDR4 RAM and 64GB of internal memory…there is no room for expansion in either model. 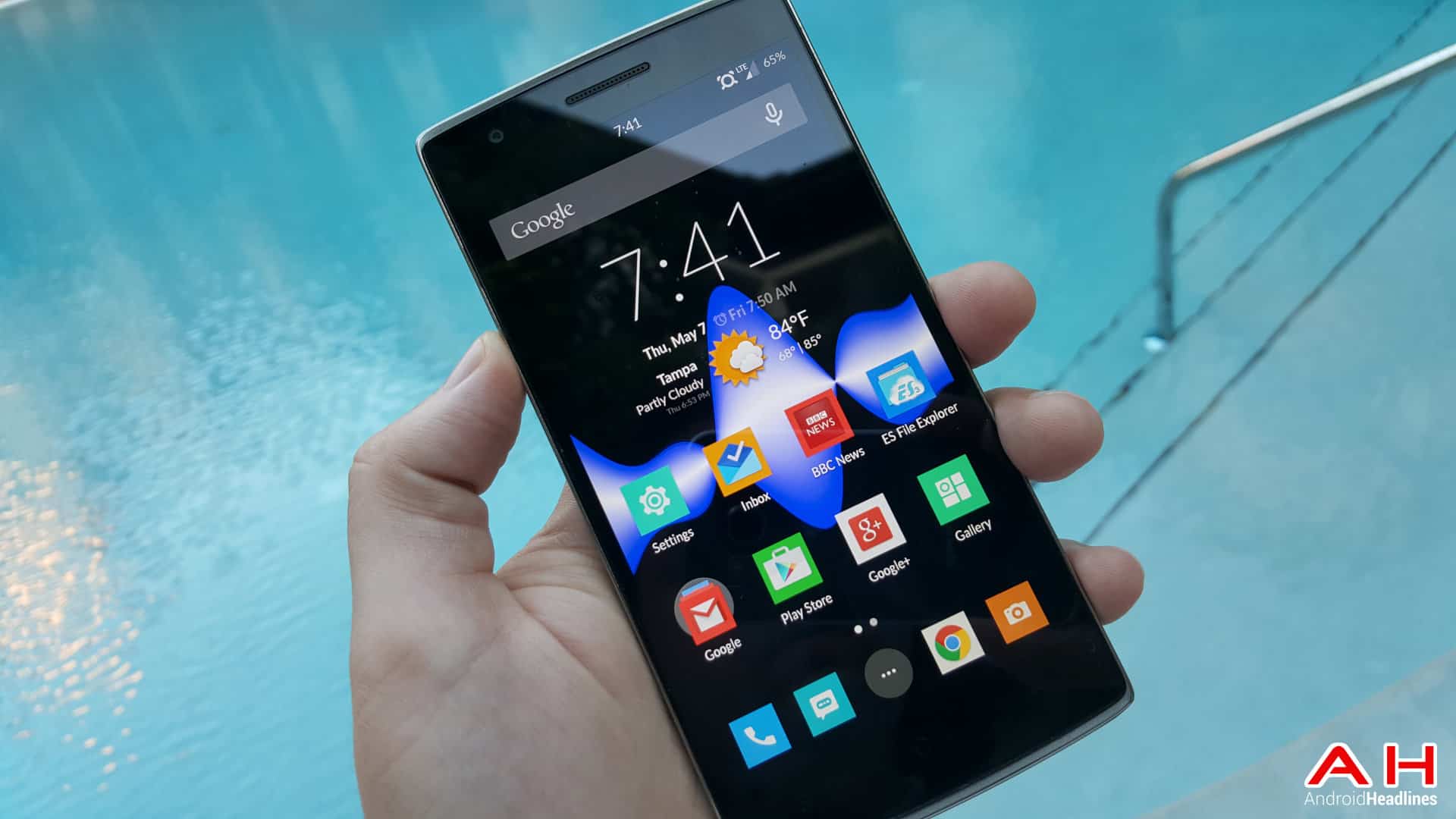 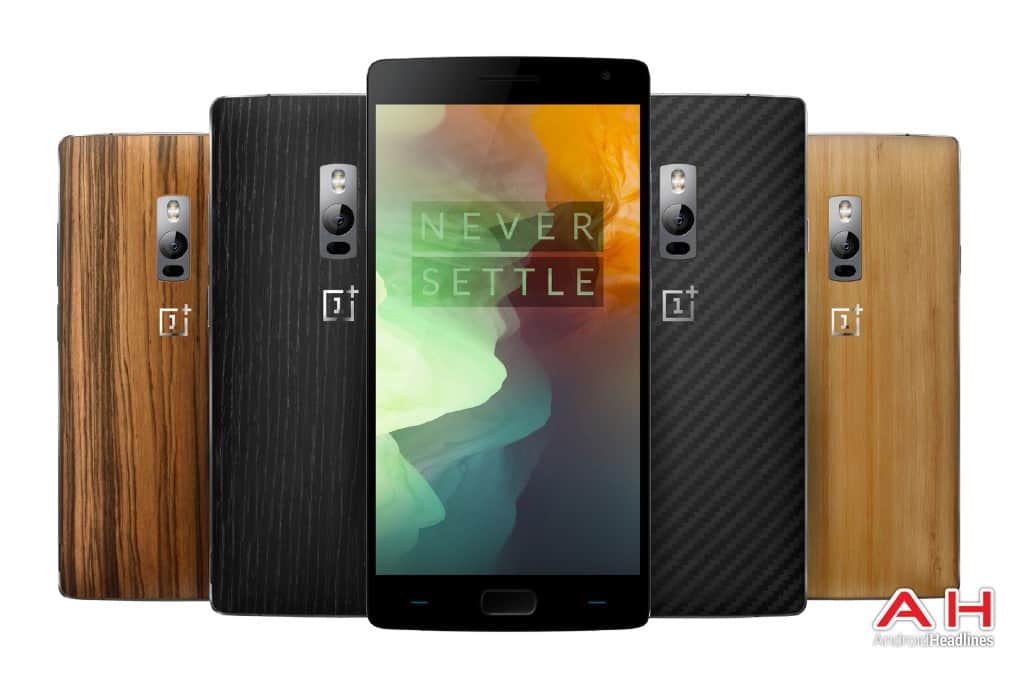 They certainly took a big step in upping the processor from a 32-bit quad-core chip to the 64-bit octa-core Snapdragon 810.  The increase in RAM and the switch to DDR4 is all good stuff.  The camera was not only increased from the old 13MP to a new 13MP with omnisensor, but OnePlus finally added OIS and Laser autofocus.  OnePlus even increased the battery from 3100mAh to a 3300mAh to make sure you have a full day and then some on your OnePlus 2.  OnePlus 2 also includes a fingerprint sensor for added security.

Sure, the price had to increase, but for $389 you are getting some very good specifications.  We are anxious to put the OnePlus 2 through its paces and check out the display, camera, battery life and new OxygenOS.  Do you think OnePlus did enough with the OnePlus 2 or what are some things you would like to see improved?