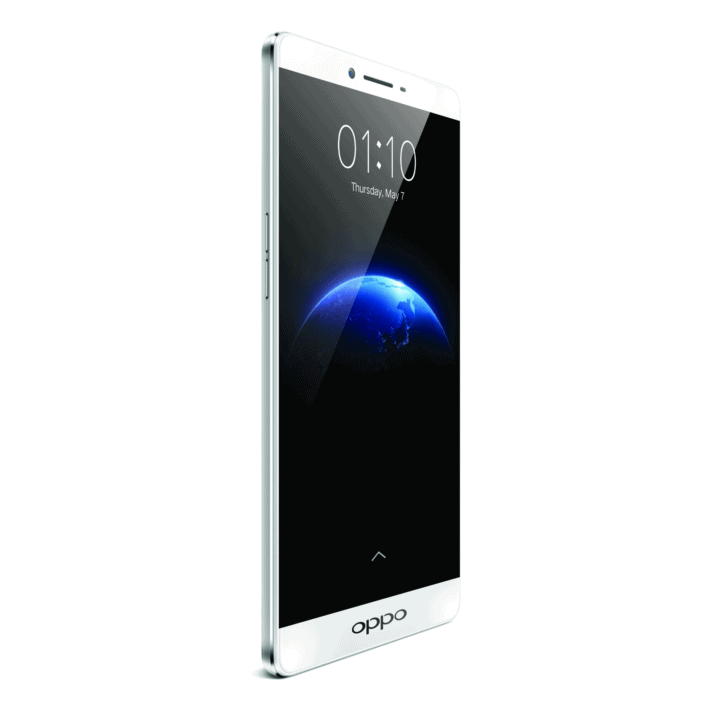 Oppo has announced several devices this year, including the two high-end offerings this company has unveiled back in May. Oppo has announced their R7 and R7 Plus high-end devices, the R7 is a smartphone, and the R7 Plus is the company's phablet. Oppo has also announced the Color OS 2.1 Android skin alongside with those devices. That being said, we finally know when will the Oppo R7 Plus launch in China. It has been two months since the device was announced, and the company has finally set a release date in their homeland, read on.

This Chinese smartphone manufacturer has scheduled an event for July 23rd when they plan to release this device to the Chinese smartphone market, or at least it seems that way. The pricing of the R7 Plus has also been confirmed, you'll have to set aside 2,999 Yuan ($483) in order to purchase this phablet. The Oppo R7 Plus sports a 6-inch 1080p (1920 x 1080) AMOLED display along with 3GB of RAM and 32GB of expandable internal storage (expandable up to 128GB). This phablet is powered by Qualcomm's Snapdragon 615 64-bit octa-core processor which ships with an Adreno 405 GPU for graphics. The 13-megapixel camera is located on the back of this device, while Laser Autofocus and Dual-LED, dual tone flash are also present. The 8-megapixel snapper can be found up front, and a non-removable 4,100mAh battery is also a part of this package (0 to 75% charge in 30 minutes thanks to Oppo's VOOC Fast Charging tech). The Oppo R7 Plus also sports a fingerprint scanner on the back, and there are also two SIM card slots available here. Android 5.1 Lollipop will come pre-installed on this thing along with Oppo's Color OS 2.1 skin on top of it. This phablet measures 158 x 82 x 7.8mm, while it weighs 203 grams.

The Oppo R7 Plus is made out of metal, and it looks really sleek all around. The side bezels are quite thin, and there are no capacitive buttons available on this device, you'll have to use the on-screen ones. This is a very powerful device, though the mid-range processor by Qualcomm kind of keeps it out of the premium category. There you have it, we'll report back soon, stay tuned. 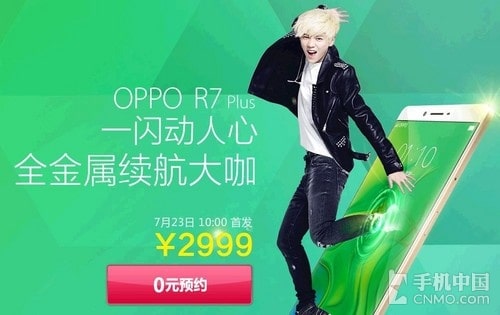