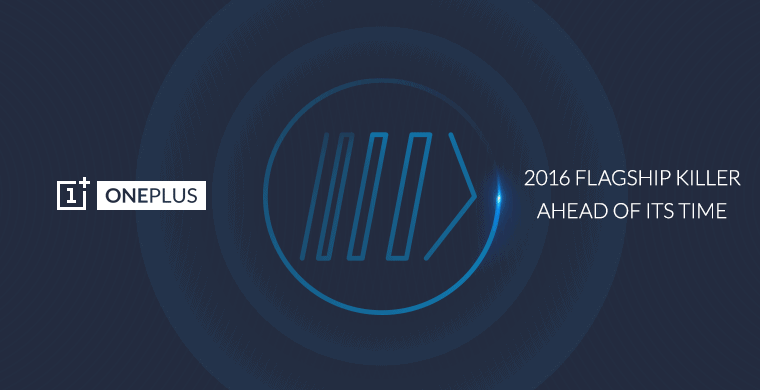 OnePlus has never been shy about tooting their own horn and have done so pretty much since the company came to existence. Before the OnePlus One was unveiled, the company referred to the device as the "flagship killer". The device which would see off devices from all the big and major players in the smartphone world. In truth, it did create a storm and the aftermath of the release of the OnePlus One, is one of the reasons as to why the next device from OnePlus, the OnePlus 2 is causing such attention now.

In fact, when it comes to the OnePlus 2, OnePlus have equally been as confident in their ability to bring a world-class device to market. So much so that a couple of weeks ago, OnePlus sent out a blog post detailing that this was not the 2015 flagship killer but actually, the 2016 flagship killer. This really did highlight the confidence OnePlus had in their next-gen product, as they were essentially saying that this is the device which will beat all the devices that come out next year. Think, the Samsung Galaxy S7, Galaxy Note 6, LG G5, HTC One…, Nexus 2016 and so on. The claim seemed so sky high, that many thought it must have just been a OnePlus typo.

Well, if you had thought it was a typo, then think again. OnePlus has sent out another blog post today reiterating their stance on the OnePlus 2. Once again, OnePlus confirm that they view this as the '2016 flagship killer' and even make a point of noting how some social media thought this was a typo. In their explanation, OnePlus state that the OnePlus 2 is "future proof" thanks to its 4GB RAM, Type-C USB and fingerprint scanner. In fact, OnePlus even go on to state that the OnePlus 2 is "ahead of its time" while also going on to state that the OnePlus 2 will come with features that will not be available on other devices until Android M is released. That is, as well as generally speaking of how good Oxygen OS will be. Of course, whether it actually is or not, will largely be decided by the public when the device is unveiled at the start of next week.