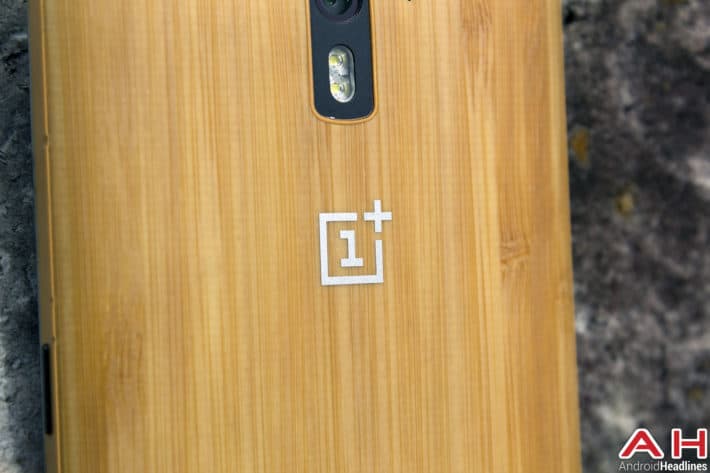 OnePlus One's successor, the OnePlus 2, will be unveiled later today. To be more exact, OnePlus' press conference will kick off at 7PM PST, in case you'd like to tune in. We'll be at the scene and report back what's going on, as always. That being said, we've already seen a ton of leaks, official teasers and all sorts of rumors regarding the OnePlus 2. The device was also certified by TENAA (China's equivalent to the FCC) recently, a certification process which seemingly revealed the design of this smartphone.

As you probably already know, OnePlus has already confirmed that they intend to release an additional smartphone by the end of this year, quite probably a lower-end variant of the OnePlus 2. The company didn't mention anything about a third device though, but the newly leaked rumor suggests that yet another OnePlus-branded device is on the way. Earlier this month, three OnePlus 2 models were spotted on the Bluetooth SIG website, the A2001, A2003 and A2005. One of those devices is OnePlus 2, the other one OnePlus 2 Lite, and the third one might be a OnePlus-branded tablet. We don't really have all that much info regarding this tablet, nor can we confirm that it exists, but this is not the first time we've heard such rumors. Earlier this year various rumors were mentioning 'OnePlus One Tab', and OnePlus might be working on such a device. That being said, we'll hardly see this thing launched today, and same can be said about the OnePlus 2 Lite smartphone. It is quite probable that OnePlus intends to launch only the OnePlus 2 today, but we'll see.

The OnePlus 2 will sport a 5.5-inch QHD (2560 x 1440) display along with 4GB of RAM and will be powered by Qualcomm's Snapdragon 810 64-bit octa-core SoC. The device will sport a physical home button below the display which will double as a fingerprint scanner, and a 13-megapixel snapper will quite probably going to be located on the back of this smartphone along with a Laser Autofocus. The OnePlus 2 Lite, on the other hand, is rumored to sport a 1080p (1920 x 1080) display and 3GB of RAM. There you have it, stay tuned for more info, the launch event is right around the corner. 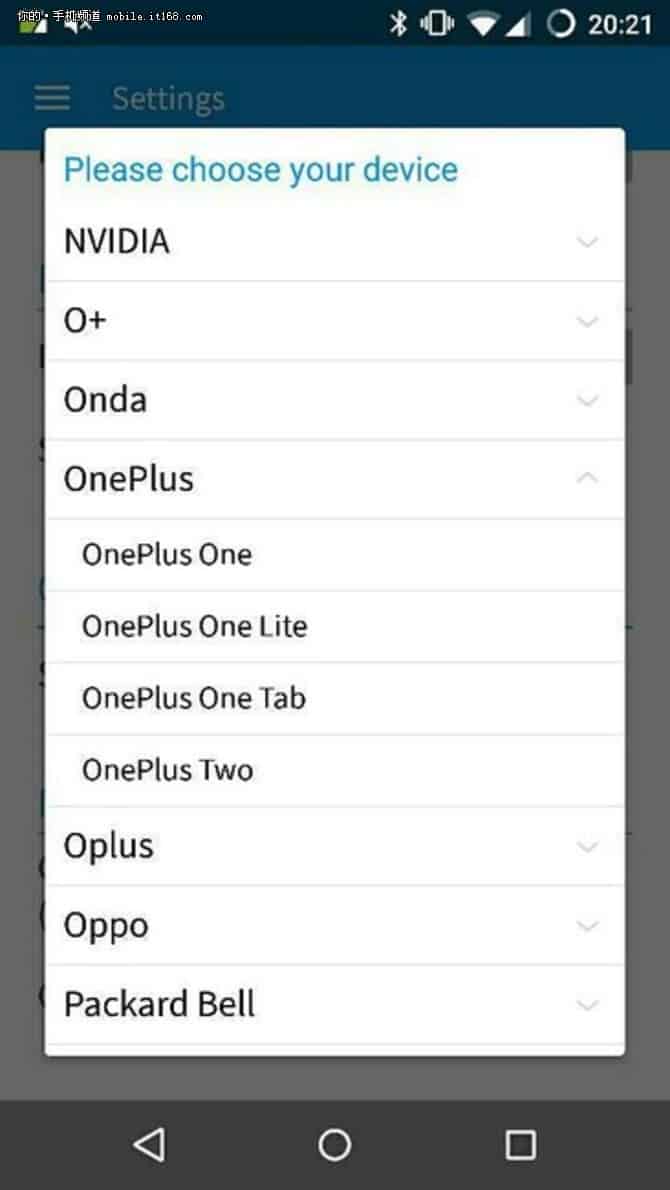