After what has been in almost endless cycle of rumors, speculation and company announcements, OnePlus has today announced the OnePlus 2. Along with the announcement came the full details on what is included. In terms of the device, the OnePlus 2 has been announced in two variants, a 16GB and a 64GB version. In terms of design, the OnePlus 2 takes clear design cues from the OnePlus One and makes use of the similar shape and style back which is interchangeable with the Style Swaps options and will be available to purchase initially with only a Sandstone Black back. The front of the OnePlus 2 also bears some resemblance to the One and sporting the same sized screen. Although, the bezels are noticeable shaved down in comparison to the One. Not to mention, there is a home button which appears at the bottom of the OnePlus 2 and doubles as a fingerprint scanner.

In terms of the specs, the OnePlus 2 comes sporting a 5.5-inch Full HD (1920 x 1080) IPS LCD display with a 401 PPI. Moving to the internals and the OnePlus 2 comes equipped with the already confirmed 4GB LPDDR4 RAM for the 64GB model. The smaller 16GB model will come sporting 3GB LPDDR4 RAM. Consistent with the OnePlus One, the OnePlus 2 does not offer any expandable storage in the way of a microSD card slot. The processor inside is the already confirmed 64-Bit Qualcomm Snapdragon 810 octa-core processor which is significantly underclocked at 1.8GHz and this is coupled with an Adreno 430 GPU for processing the graphics. The OnePlus 2 comes sporting a 13-megapixel rear camera (OmniVision Sensor) and is equipped with Optical Image stabilization (OIS), Laser Autofocus as well as a number of software tweaks designed to offer sharper and more vivid images. The camera is also capable of recording video in 4K and Slow Motion recording at 720p video at 120fps. The front-facing camera is the same size as last year, in the form of a 5-megapixel option while everything is powered by a 3,300 mAh non-removable battery. Additional features on offer include dual-band Wi-Fi (2.4GHz 802.11 b/g/n and 5GHz 802.11 a/n/ac), Bluetooth 4.1, 4G LTE support and sensors on offer include Fingerprint, Accelerometer, Gyroscope, Proximity and Ambient Light. Speakers are bottom facing while the OnePlus 2 does also come with a noise cancelation dual-microphone. 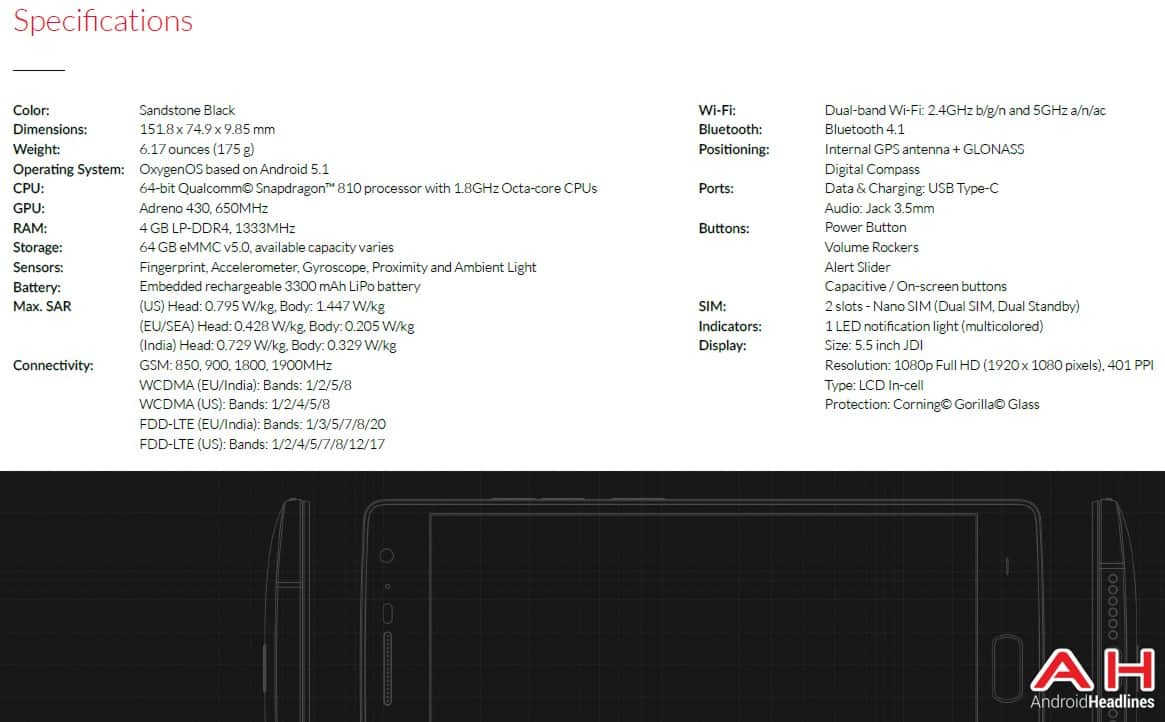 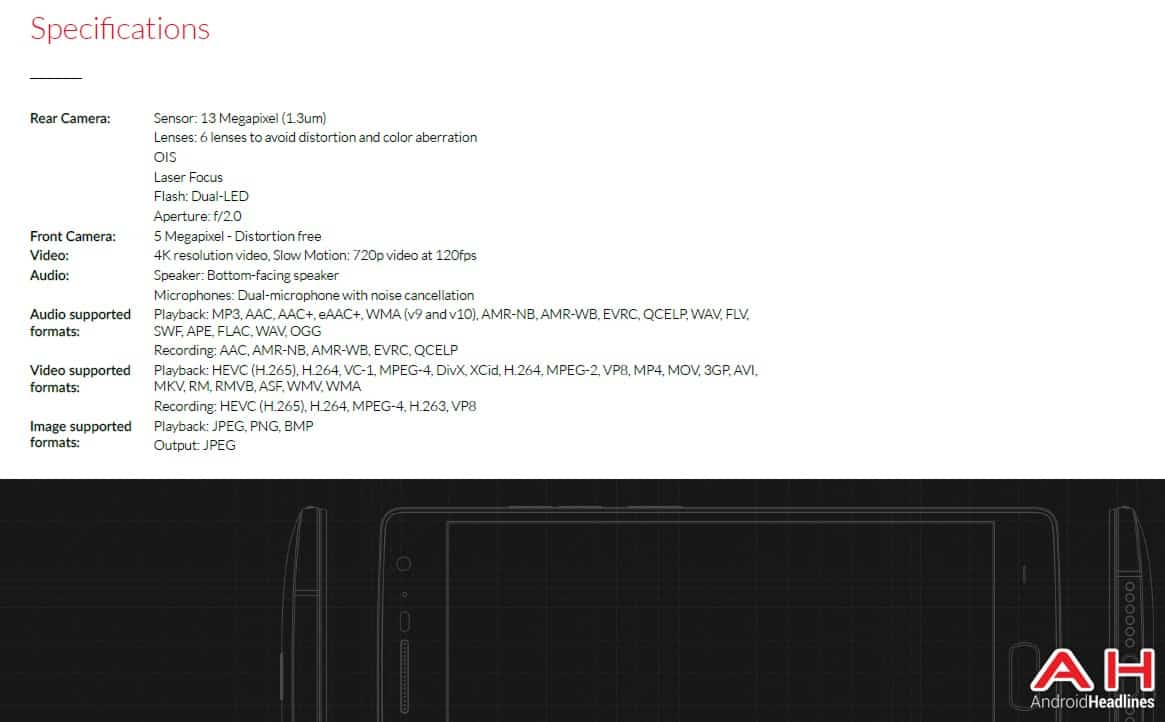 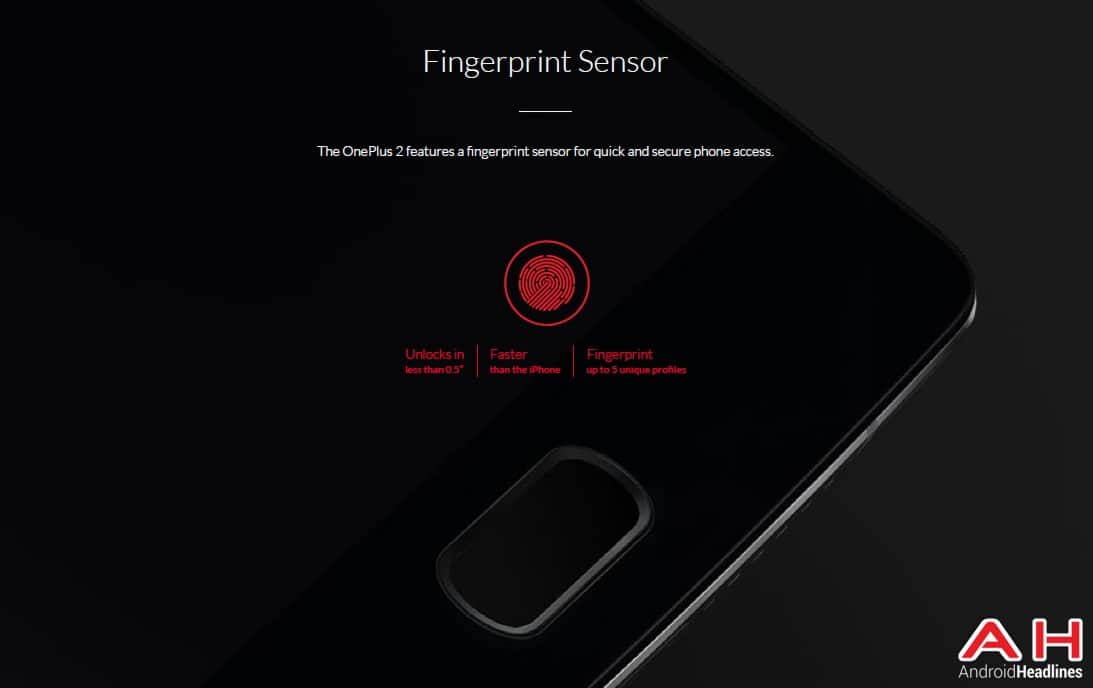 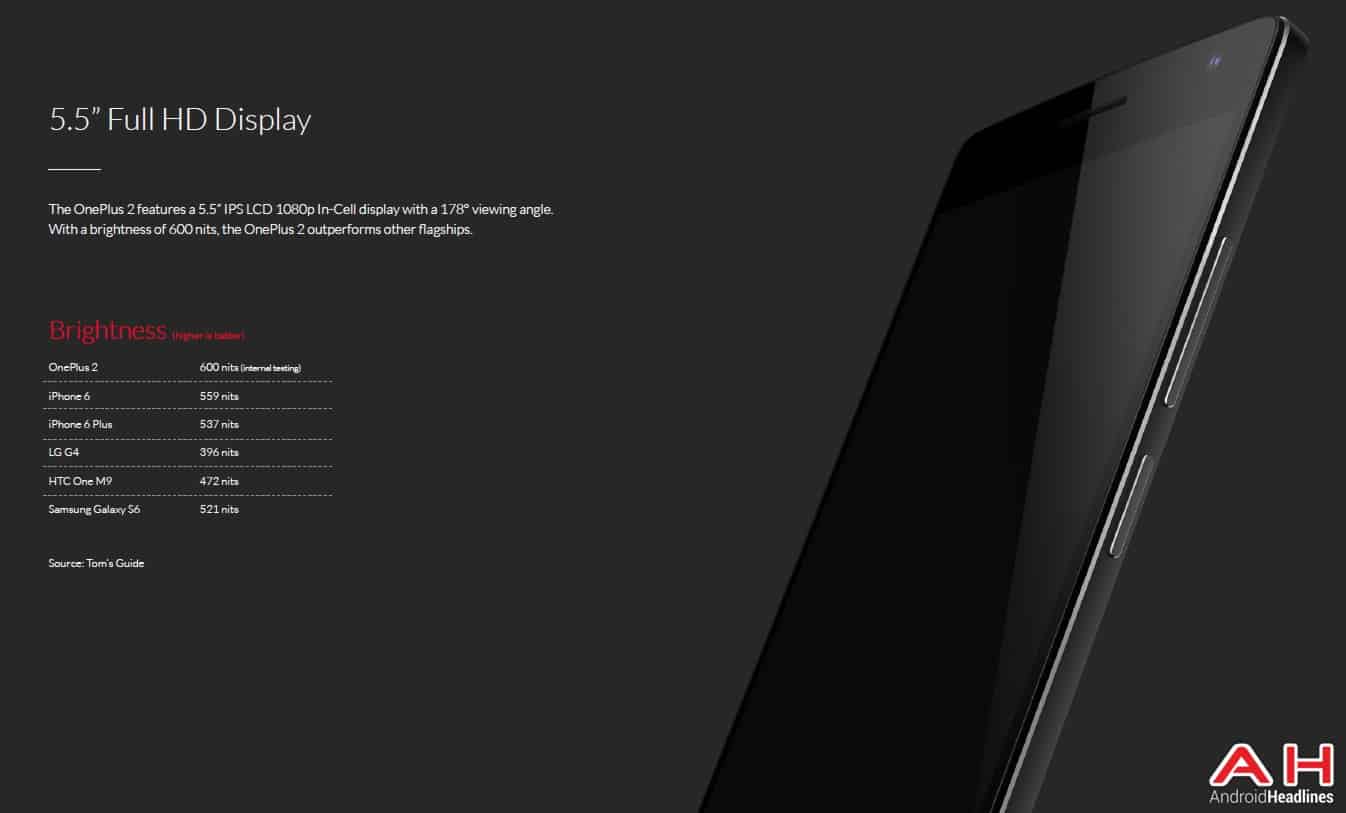 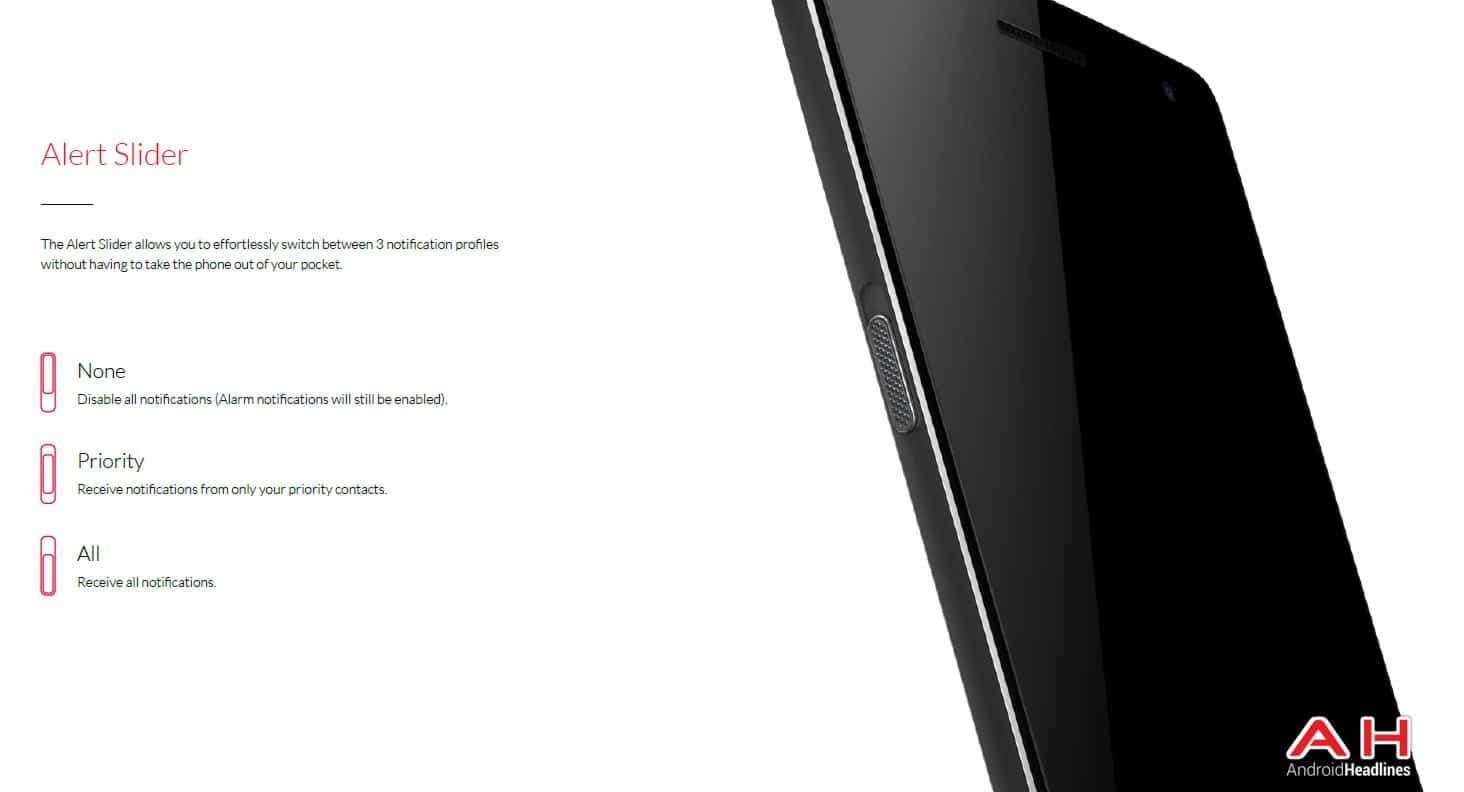 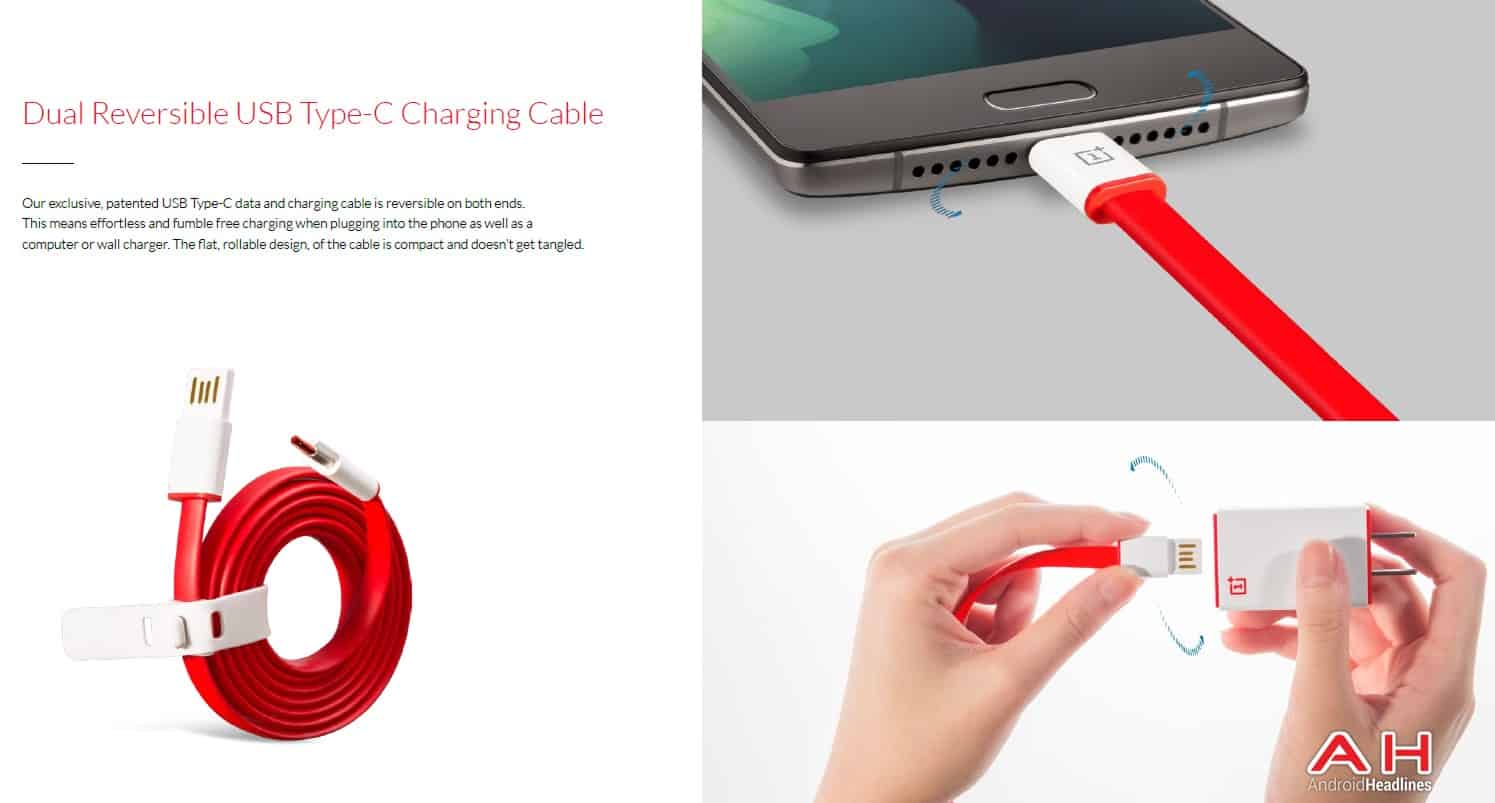