When it comes to promoting their device, OnePlus has taken a less than orthodox approach. The company has already announced that they will be holding their launch event on July 27th, however, unlike a more normal event, they have announced this one will be held in virtual reality and even offered a bunch of virtual reality headsets for free. However, that is not the only less than orthodox measures the company has employed. OnePlus has been leaking the specs of their upcoming device, the OnePlus 2 on a fairly regular basis. The bulk of these leaks came in the form of official announcements and detailed various random specs of the device.

Well, the latest of the specs has now being confirmed although not via their usual channels. Some of the OnePlus team held an Ask Me Anything (AMA) on reddit this morning and during the conversation dropped some details about the upcoming device. The big point to note is that the OnePlus 2 will come sporting a 3,300mah battery. This is up from the 3,000 battery which is currently in use on the OnePlus One. The team did also reveal that the OnePlus 2 will be smaller, although they did not quantify whether this was in screen size or actual physical dimensions of the device.

One interesting revelation during the AMA was in reference to the invite system. It has been widely reported that OnePlus do plan to use three notorious invite system to sell the OnePlus 2, however when asked about consumers who had already purchased the One, the team revealed that owners of the One will be “prioritized” when it comes to OnePlus 2 buying. Of course, there was no further clarification on this point and as such no details are known as to whether they will be the first to receive invites. Last up, the image below was offered by the team as a tease of the OnePlus 2, although, this seemed to be a bit tongue in cheek as it does not show the OnePlus 2 in view. Instead the image shows a OnePlus One on top of the OnePlus 2. Either way, those interested can read the full AMA by hitting the source link below. 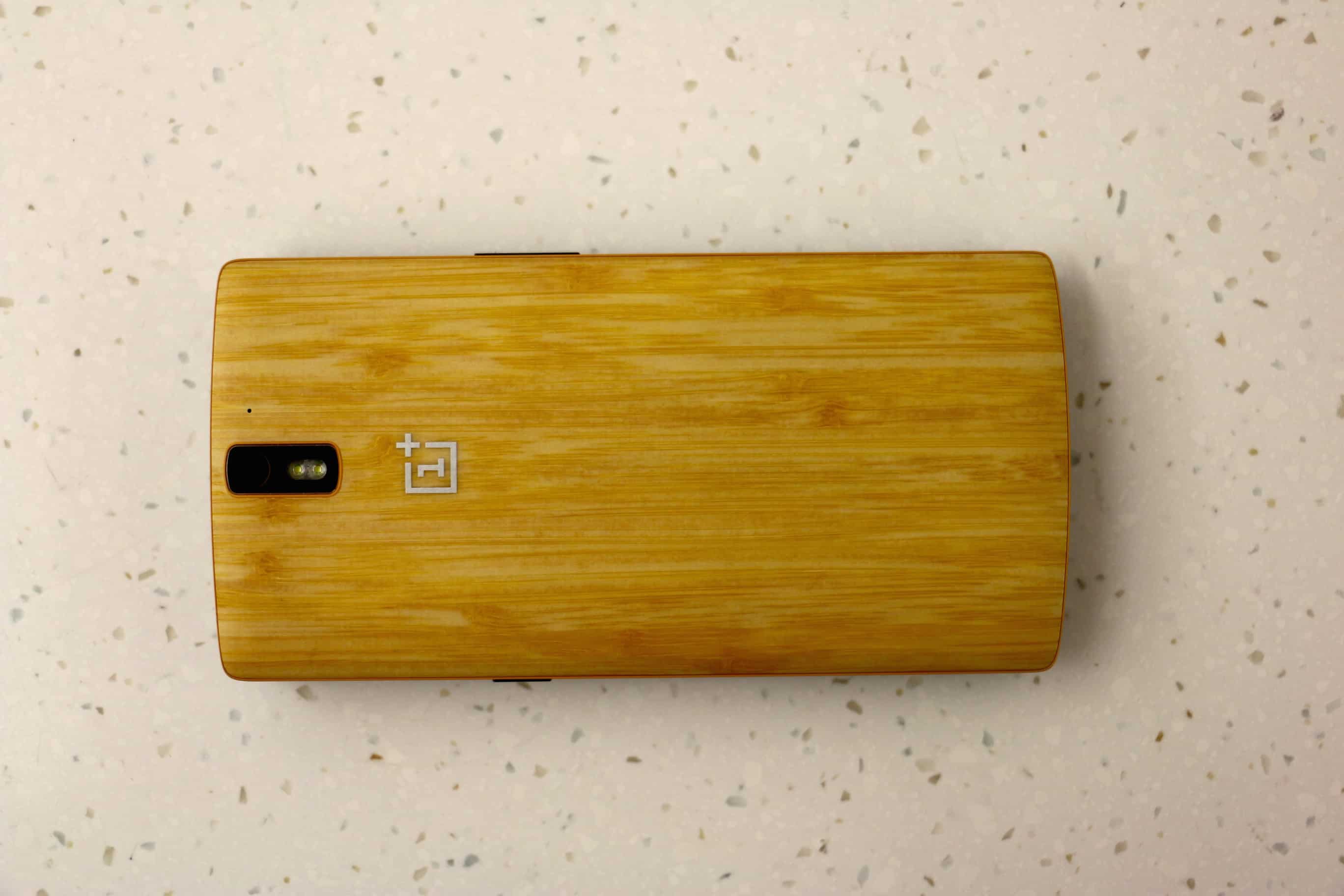