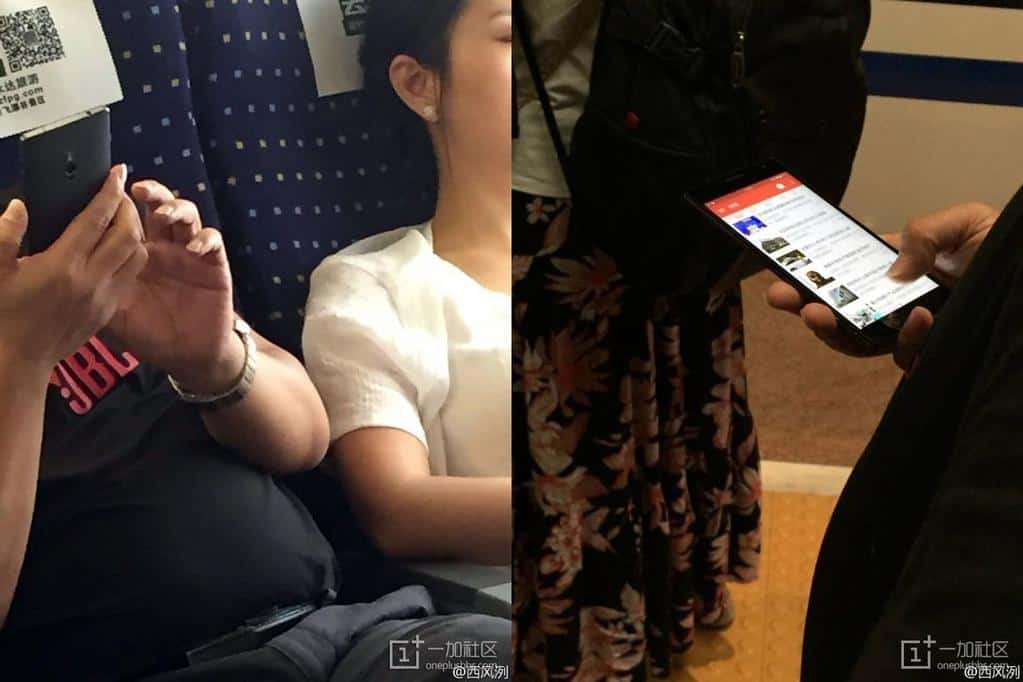 Tonight, OnePlus is set to announce their second generation flagship. After selling 1.5 million OnePlus One's last year, the company has high aspirations for 2015 and the OnePlus 2. They will be announcing the device tonight at 10pm EST/7pm PST. We'll be covering the event live, as we always do. Additionally, the company is doing the event in virtual reality, so all of their fans can truly feel like they are there in person. Which is going to be pretty sweet.

We already know a number of specs of the new device including the processor. Which will be the Qualcomm Snapdragon 810 processor. We also know it's going to support USB Type-C, and a fingerprint sensor. Additionally, it's been confirmed that there will be a 3,300mAh battery inside. OnePlus has even said that the device is ahead of its time, we'll see about that, tonight when it's announced.

So there's more and more evidence pointing to the fact that this is indeed the design of the OnePlus 2. Although we shall find out in a little over 12 hours from now. We are definitely excited to see what OnePlus has up their sleeves. If you haven't already, be sure to reserve your spot on their reservation list so you can get an invite as soon as possible. Also, if you're interested in watching the event, make sure you download their app from the Google Play Store. And we'll see what happens with the OnePlus 2 tonight.