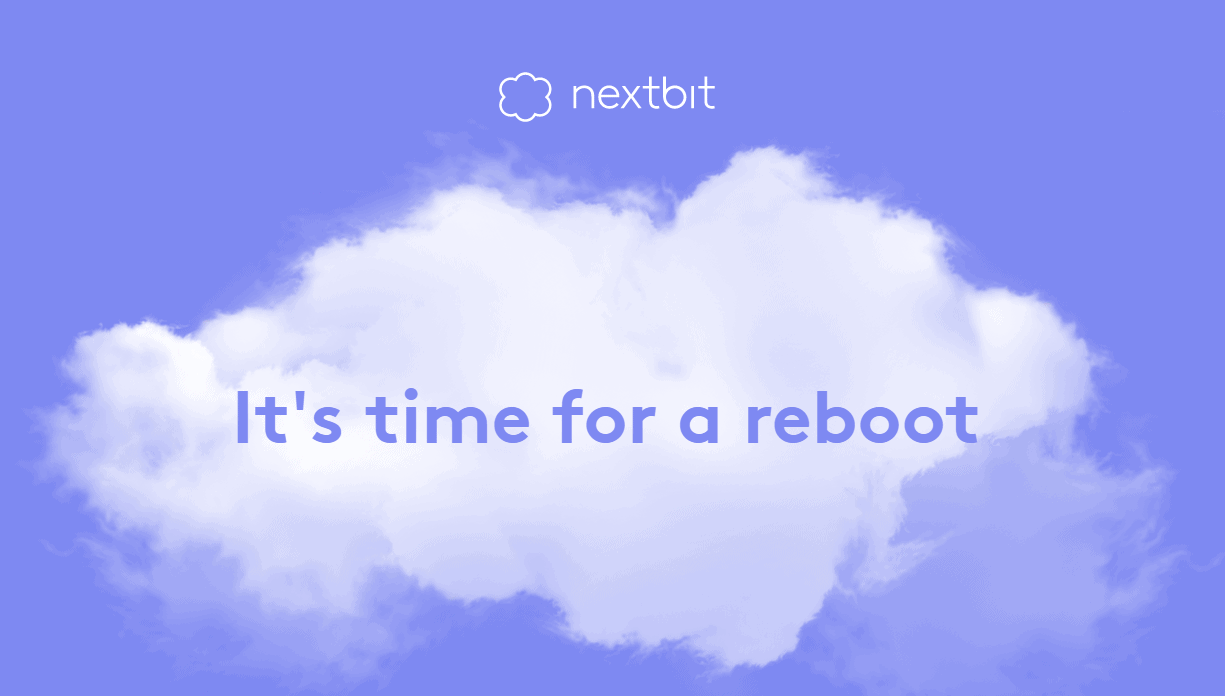 Nextbit may not be a name familiar to many average consumers, especially if they don't keep up on the latest tech news and details. Most recently, Nextbit announced the results from their partnership with Cyanogen Inc. which ended up being a service called Baton: a backup and sync service which allowed people a user-friendly sync experience across devices. This was announced back at the end of October of 2014, and was a couple of months after they unveiled they would be working with Cyanogen on "something really cool." Since then, Nextbit has been relatively quiet on what their next project would be, but today they have shed some light on what they've been working feverishly on for these last few months.

Alongside the announcement that Nextbit is relaunching today with a brand new website, they have also announced that in the beginning stages of bringing a smartphone to market in the future. There weren't really any details Nextbit was able to share about the smartphone in terms of specifics, but they do state that what they have in mind and in the works will be something that is "sure to stand out against the tide of other devices being launched." That doesn't give a whole lot of detail, or rather any detail about the device but it sure does well to try and get people excited about what's coming.

Nextbit is keen to remind people that the core exec team is made up of former Android 1.0 team members as well as a top Android phone designer from HTC. Although there aren't any details about the device just yet, Nextbit's new website does seem to carry a big hint about what's to come according to the company, and users can also sign up there to be "in the know" about upcoming details via email, as well as through social feeds and such where Nextbit says they'll be dropping hints from time to time in the future. Nextbit really believes in this new device they have plans to launch, and Google Ventures as well as Accel partners seem to share the same passion and belief as they're both backing Nextbit for this project, which is part of why Nextbit says this phone will "definitely make an impact."