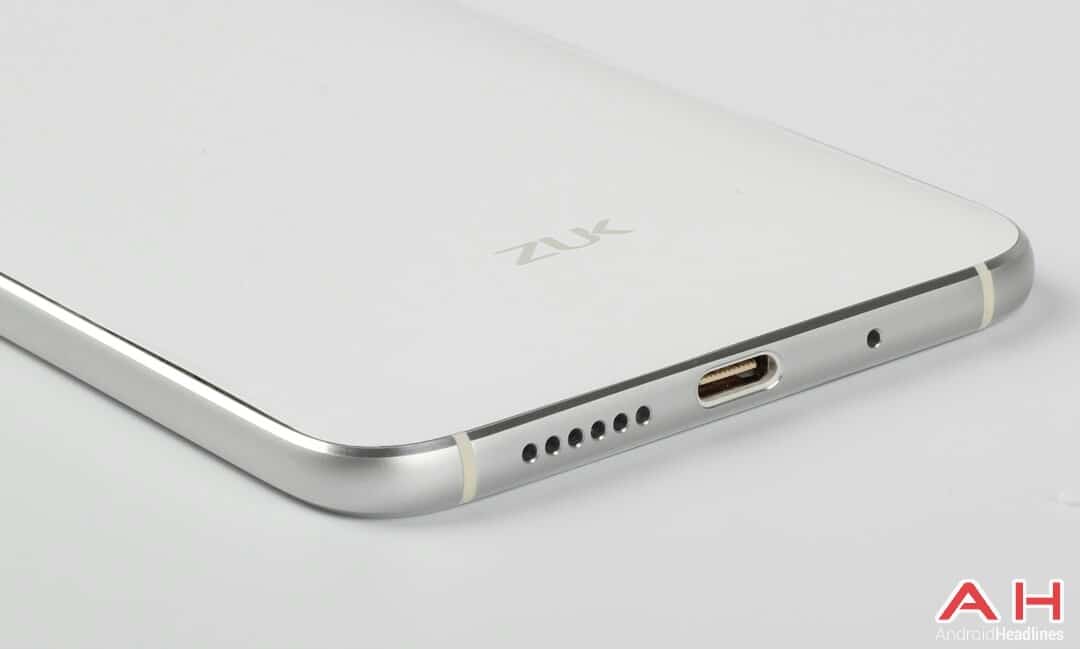 I believe that many of you have already heard of ZUK, a company which has been a frequent visitor of mobile tech headlines lately. This is actually a new company which is based in China, and both Qihoo 360 and Lenovo invested in it in order to come to life basically. This company has already announced that they’ll announce the Cyanogen OS-powered ZUK Z1 handset, and we’ve already seen a ton of leaks, rumors of this device. The ZUK Z1 was even certified by TENAA quite recently, and the company’s CEO has leaked a couple of images of the device recently.

That being said, we’ve received some new info regarding this device, along with 2 new images of the device. This leak basically confirms the specs that have been thrown around lately, the ZUK Z1 will sport a 5.5-inch 1080p (1920 x 1080) display, along with 3GB of RAM and 64GB of internal storage. The device will be powered by a Snapdragon SoC, though we still don’t know which one, the Snapdragon 808 or 810 are the probable contenders though. This device will also pack in a rather big 4,000mAh battery, and a 13-megapixel camera will be available on its back. The so-called U-Touch button will be located below the display, this will be a physical home button which will double as a fingerprint scanner. The Type-C USB 3.0 port is also a part of this package, and will be located on the bottom part of this device. The ZUK Z1 will also offer 4G LTE connectivity (bands: 1, 3, 7, 38, 39, 40 and 41), and both TD-LTE and FDD-LTE networks will be supported.

This will also be a dual-SIM handset, as you can see in the second image down below. The first image in the gallery is quite similar to the one that was recently leaked by the company’s CEO, but this time around we get a closer look at the device’s bottom portion. You can clearly see the Type-C USB 3.0 port, as well as the phone’s speaker and its microphone. The metallic frame is also quite noticeable in both of these images, as well as ZUK’s logo which is located on the back of this smartphone. That’s all the info we have at the moment, the device will launch on August 11, so stay tuned for that. 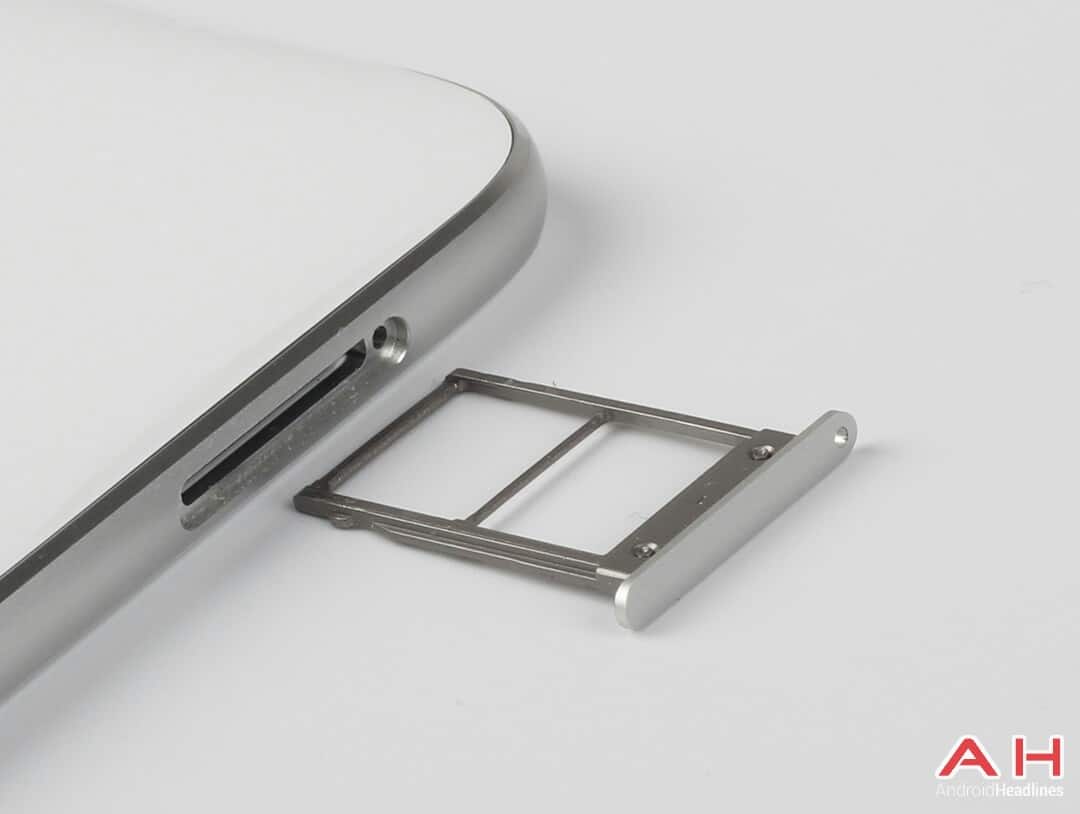 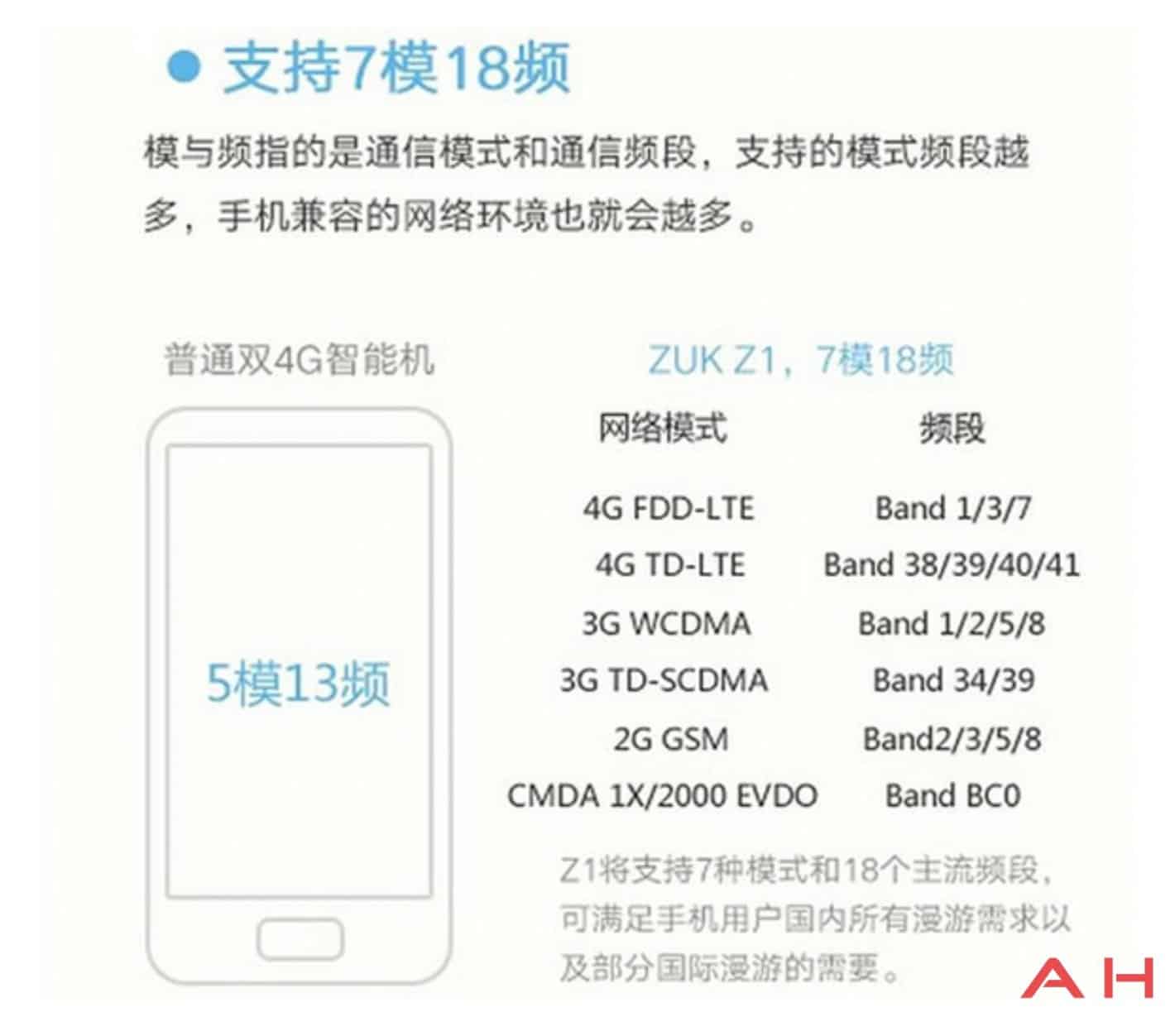 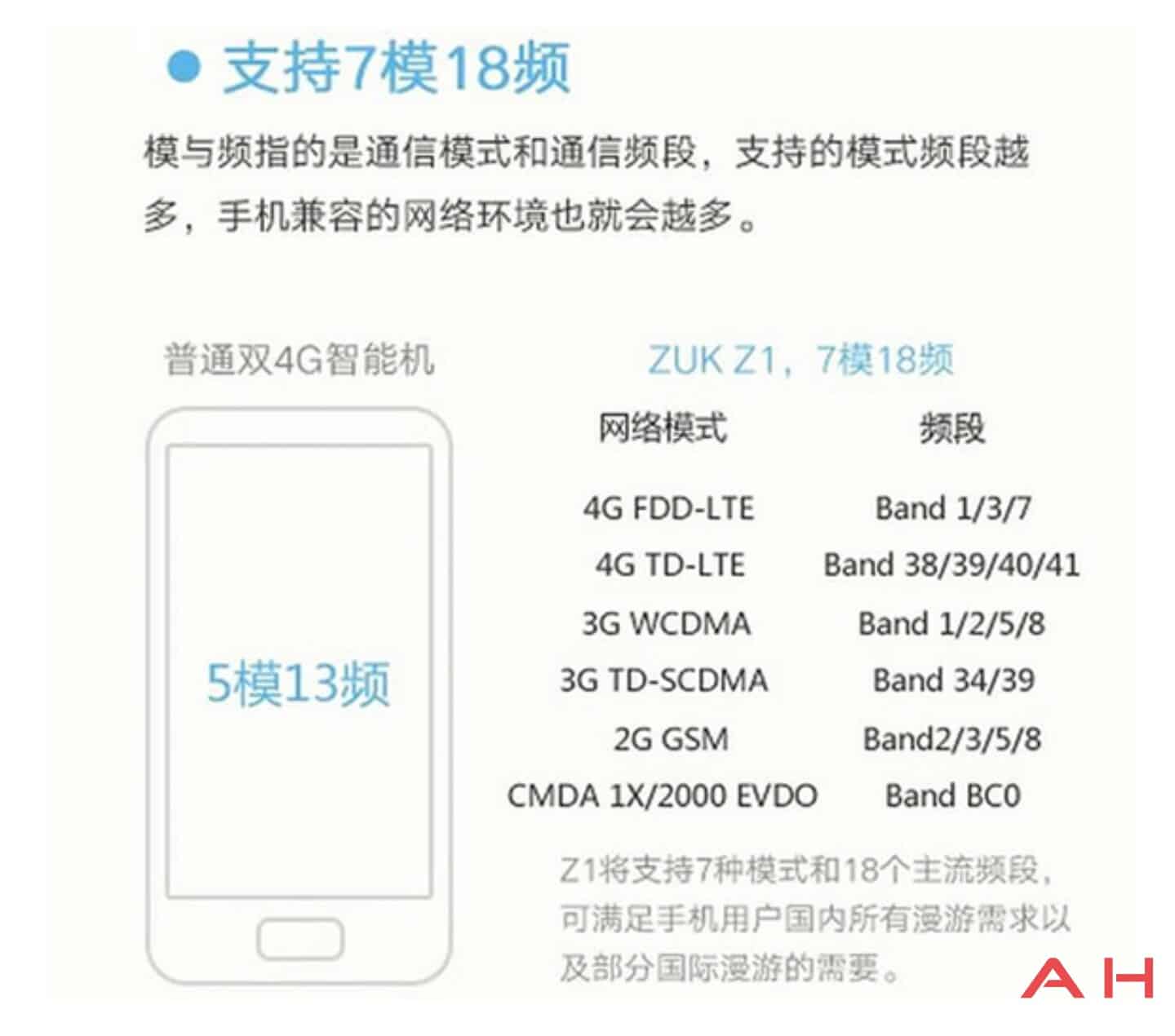