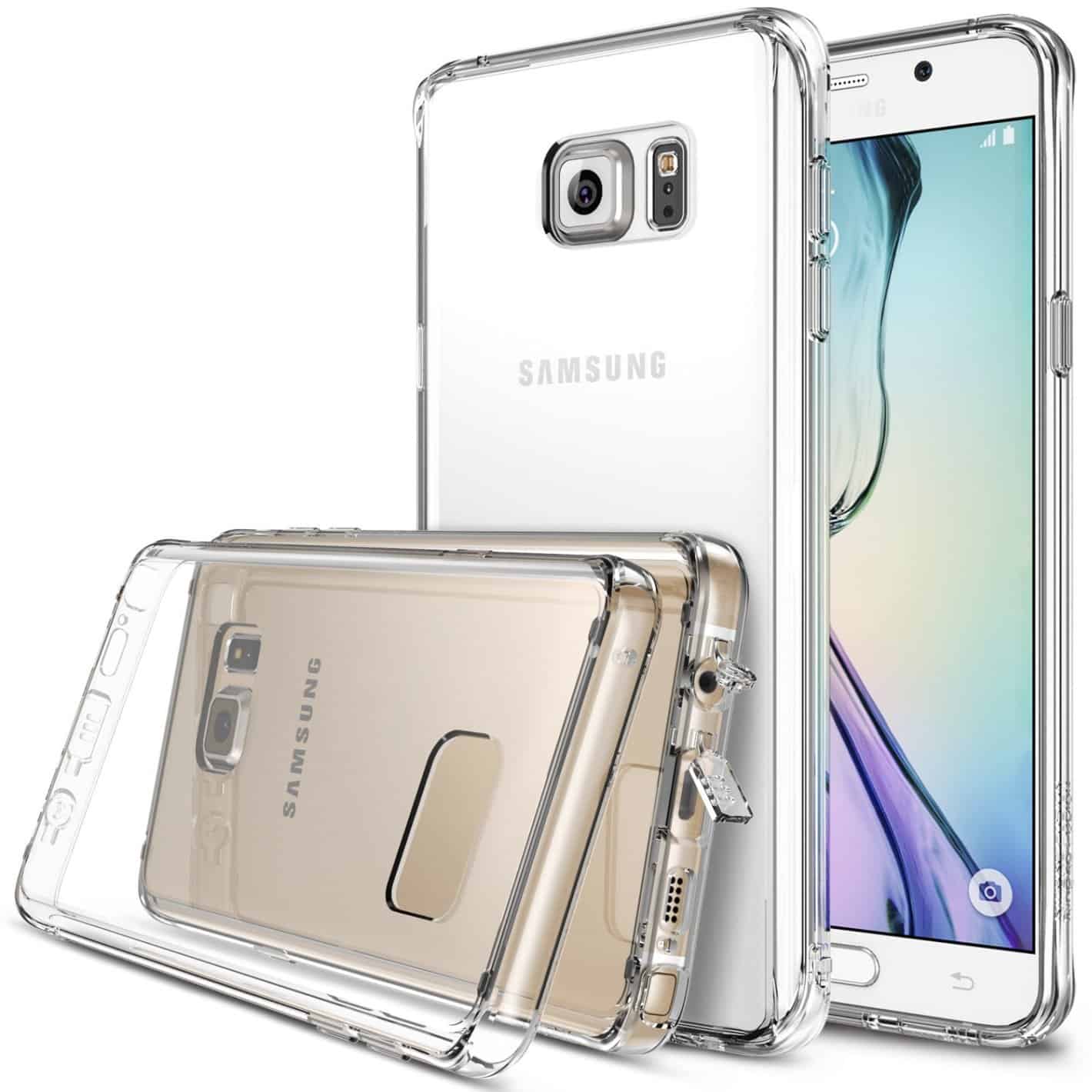 The Galaxy Note 5 has been rumored since the Note 4 and Edge were released last fall, with hopeful thoughts of the next generation of stylus-clad smartphones looking to get a high class redesign after what we saw of the Galaxy S6 and S6 edge's glass and aluminium design.  Now, after repeated leaks of internal specifications, we get an alleged glimpse of the actual device (well, a prototype of it anyway) courtesy of NoWhereElse.fr.

The device shown looks to be, judging by the my AT&T and AT&T navigator apps on the screen, an AT&T model going through internal testing to prepare for the supposed early launch of the Note 5 this fall, which now aims to actively steal the spotlight from Apple's 2015 lineup of refreshed devices.  From what we've seen rumored thus far, the Note 5 looks to have a 2560 by 1440 pixel QuadHD Super AMOLED display to show off Samsung's Touchwiz interface over top Android 5.1 Lollipop.  There also was a bit of a confusing leak mentioning both three and four gigabytes of RAM inside, as well as mentions of both Exynos and Qualcomm processors inside powering the device.  In true Galaxy Note fashion, the device looks to have 32 gigabytes of internal storage as standard, as well as a 16 and 5 megapixel back-front camera arrangement.

With today's leak, we finally got to see the new Note's face, as well as a shot of the bottom edge, to show that it was in fact carrying an S Pen.  And from this angle, we get to also see that Samsung is not building a USB type-C port, and instead opting for the older micro USB standard.  Also from this bottom angle, we see an antenna band, the bit of plastic that allows a phone's radio signal to pass through easier than some other materials like aluminium.  From there, as well as the front shot, we can see that the device has a case on it, mostly hiding what the back panel looks like so we still are unable to confirm the material, and whether it will be removable or include a MicroSD card slot.  But what can be gleaned is that the edge around the device looks to be symmetrical, so we are at least looking at a stylish metal edge that could hint at a glass back panel like the Galaxy S6 and the Galaxy S6 Edge earlier this year.  Only the official launch and announcement will confirm all that, but we can likely expect more leaks and information leading up to that date.