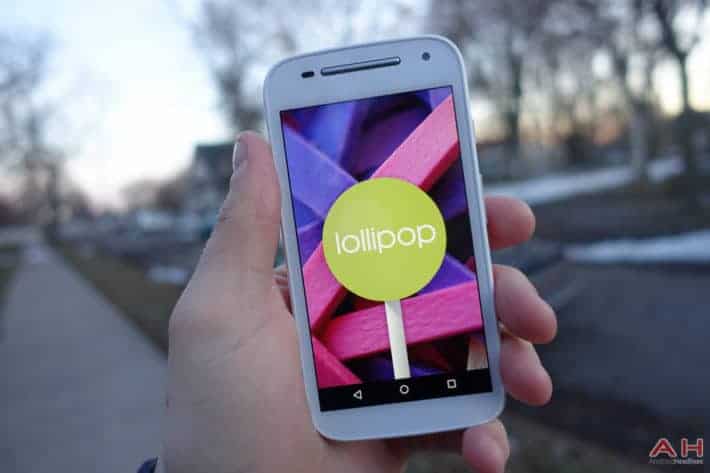 Earlier this year, Motorola announced their budget handset, the Moto E. This is their second generation Moto E, and it's a pretty interesting device. Coming in at under $150 USD, with 4G LTE, and a 4.5-inch display and a Snapdragon 410 processor. It's been a big hit here in the US, as well as other parts around the world. Now it appears that it has seen a price drop in India, for both the 3G and 4G models. The 3G model of the Moto E 2015, has dropped to Rs 5999, while the 4G LTE model is now going for Rs 6999.

It's also worth noting that FlipKart users will get an extra Rs 2000 off by trading in an old smartphone with the purchase of the Moto E 2015. Airtel customers will also get double the data for the first two months. However this is only compatible on select recharge packs, and not all recharge packs are qualified for double data.

With Motorola getting ready to announce the Moto G 2015 and the Moto X 2015 next week at their event in New York City, this price drop seems to mean that we might see a Moto E as well. However it's still a bit early for that, considering the Moto E was only announced in February of this year. The Moto G recently got a price cut to Rs 9999, after it initially went on sale for Rs 12999.

The Moto E is one of the best smartphones in its price range, but lately it has been seeing more and more competition. However, Motorola still remains to be one of the only larger manufacturers to be putting out decent smartphones at under $200 with the Moto G and the Moto E. While most others are around $250 or more, and their flagships are obviously over $500. Next week, we should have a new Moto G from Motorola, and it'll be interesting to see what kind of upgrades it gets. As it stands, the Moto E is more powerful than the Moto G, and that's due to the newer Snapdragon 400-series processor. It also has 4G LTE while the Moto G 2014 never got LTE connectivity.