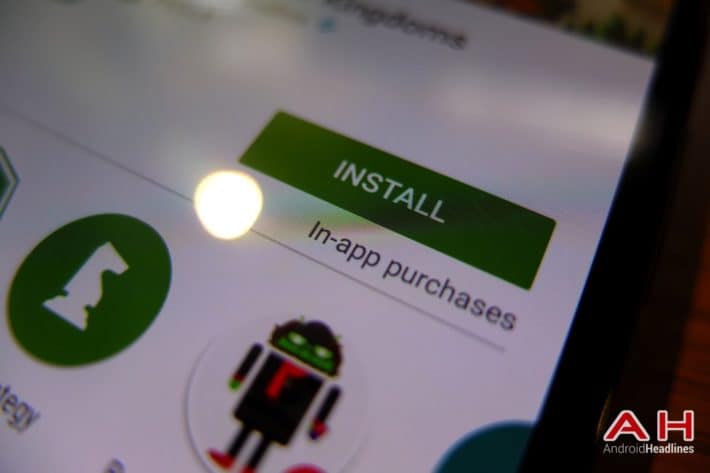 If you're looking to monetize your mobile app, advertisements are an extremely important part of this equation. There are various ways you can incorporate ads in your application, we've talked about that many times before. There are various advertising models at your disposal, though you'll need to choose the one(s) which fits your application content the best, of course. Ads can be really annoying to customers, but they are keeping a lot of business around the world in the business, including the companies which are developing certain mobile apps in the market. The trick is to find the best way to implement ads into applications, and try to offer a non-intrusive experience for users.

That being said, let's talk stats. According to a report from eMarketer, approximately 93% of US smartphone users and more than 90% tablet users installed at least one mobile app on their respective devices this year. In addition to this, Localytics report says that the users are not only installing those apps on their devices but are also using them. Back in 2012, an average number of monthly app launches was 7, and that number rose to 10 in 2014. Having that in mind, things somewhat changed in 2014 as far as mobile app advertising goes. App developers started adopting different ad monetization models while new monetization models came to life. All of this resulted in significant growth of in-app advertising between November 2013 (73%) and November 2014 (82%). Interestingly enough, paid app downloads have decreased in that very same period.

It seems like mobile app developers are also trying to expand their business because cross-platform development is also on the rise. Android is still by far the most used platform for app development while iOS remains a strong contender in this respect. Windows Phone is far behind the two leading platforms, though. Another thing worth noting is the fact that developers didn't develop as many apps for iOS in 2015 as it was expected, at least according to eMarketer's report which you can check out in the gallery below. What about the future? Well, you never know which new ad monetization models will come to life, or what types of app monetization companies we'll see. One thing is for sure, ads are here to stay.