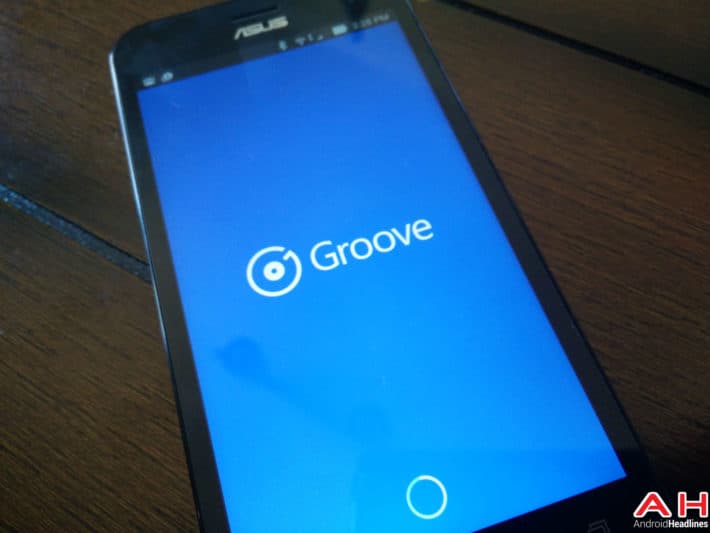 Microsoft has certainly been on what seems to be an android charm offensive of late. The company has been releasing and making available a ton of apps for android, in a bid to bring the massive android number base to its products one way or the other. As such, you can download a whole host of Microsoft apps right now including screenlock apps, news apps and even the Office based Word, Excel and PowerPoint apps. In fact, it was only yesterday when the latest reports came through highlighting that Microsoft are working on Arrow Launcher, a launcher specifically for android. This in particular, does go a long way to highlighting the new strategy the company is adopting when it comes to android users. Well, today also happens to be quite a busy day for Microsoft as they are dropping their latest rendition of Windows, Windows 10 on the world.

That said, it looks like they still have made time to make available another app for android. For some of you, this won't be a new service as the app is essentially Xbox Music However, it was recently rebranded by Microsoft as 'Groove' and it is in this latter variation, that has today made its way over to android. The app is available to download now from the Play Store and is free to download. Not to mention, most of the features are free too.

If you are interested in what Groove can offer, then the Play Store listing states any MP3s you upload to OneDrive will be viewable and playable from within the app. Not to mention, you can download songs, playlists and albums from your OneDrive account and listen to them offline too. The app also offers a basic streaming service dubbed Music Pass and this means you can listen to radio feeds and so on through the app. The service is supported by ads, although you can pay in-app if you would prefer an ad-free listening experience. For those interested in givin the service a try, you can do so by hitting the link below and heading over to the Play Store listing 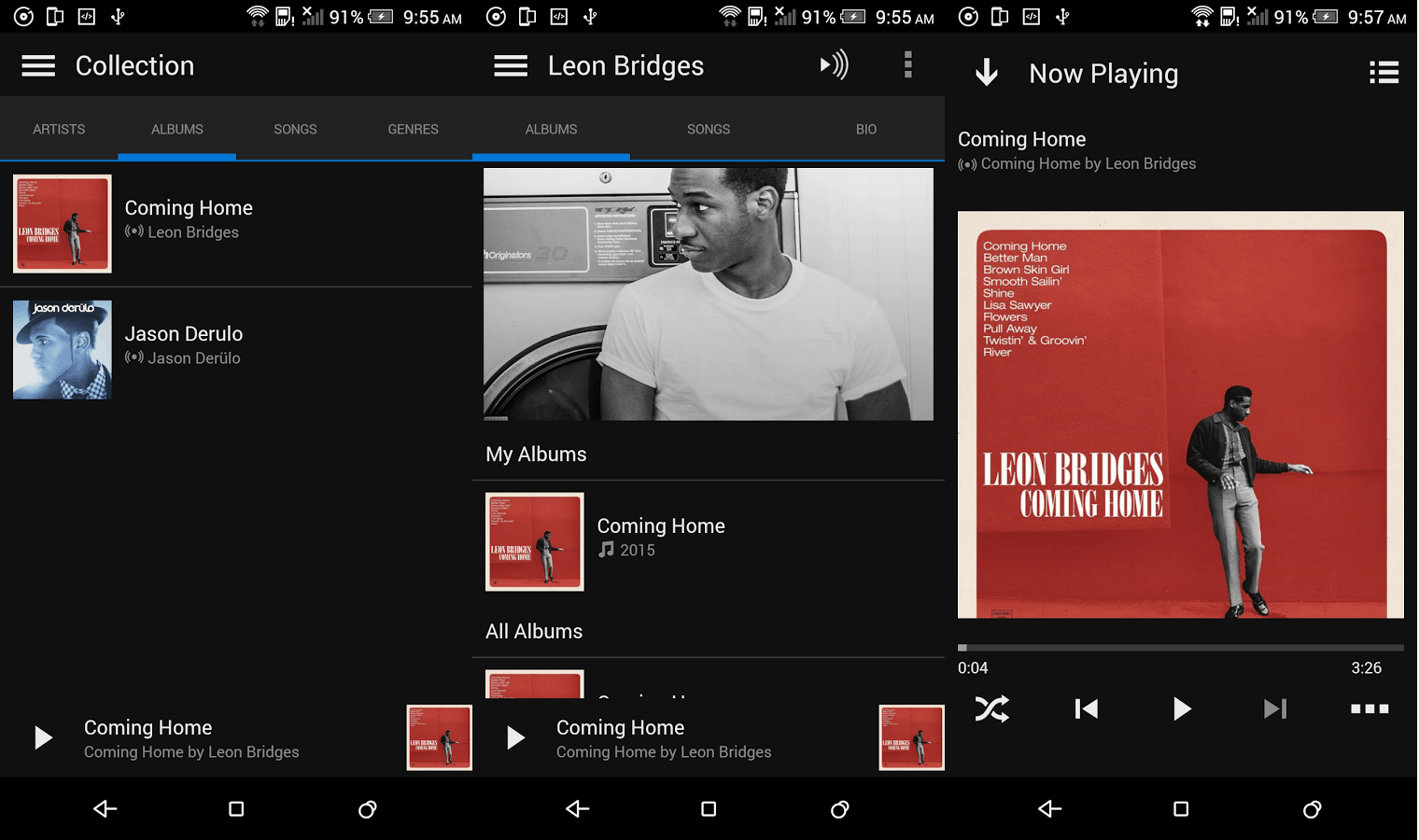