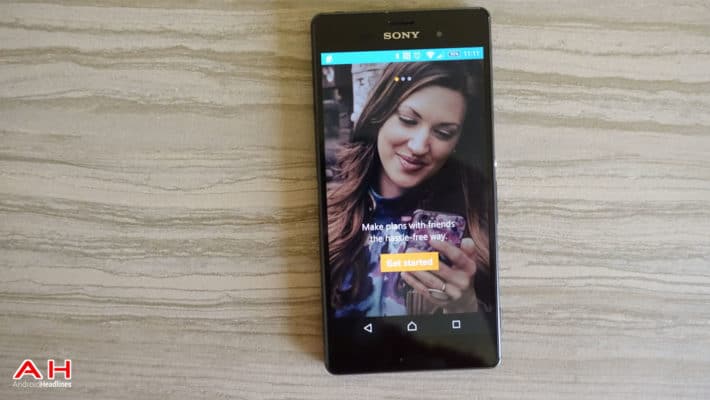 Have you ever wanted to go out to eat with your friends, but could never decide where to go and eat, because no one knows what they want to do? Or where to hangout this weekend? Well this new app from Microsoft Garage is aimed to fix that, or at least help. It's called Tossup. With Tossup, you simply choose a place to eat and have your friends vote, and you can see if they all agree or not. Technically, you are creating a poll with yes/no answers or multiple choice. It's a pretty simple app, and should help with making dinner decisions a bit easier. The video that Microsoft has made for this app, is actually pretty cool, and explains things very well, actually. You can watch it at the bottom of this post.

For those that don't know, Microsoft Garage is sort of like Google X. Where the company is experimenting with new ideas and platforms. Which is great for us, as we'll get some pretty cool looking apps, like this Tossup that's on the Play Store. It'll be interesting to see what else we get from the Microsoft Garage over the next few months.

The app is available on Google Play right now, and it's completely free. It's actually a pretty well thought out app, and surprisingly, it does use Material Design. So it does adhere to Google's design guidelines, which is nice to see. And definitely will make most users happy. It's compatible with Android 4.1 and above, so as long as you have Jelly Bean you'll be able to use it, it's also weighing in at about 8.4MB in size. So it's big, but not too big. It appears to be for iOS as well as Android, but it hasn't yet appeared on the Apple App Store. So it's likely going through their review process. So if you are using iOS, you should see the app coming pretty soon to the App Store, hopefully. It sounds like a great app to get plans situated to hangout with your friends. It'll be interesting to see how it works in the real world though.