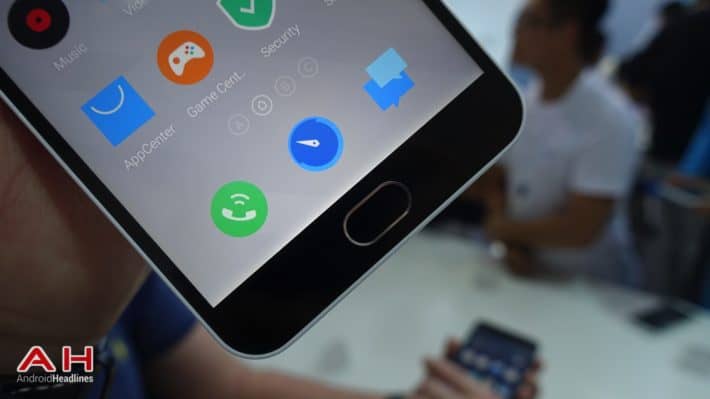 Meizu has introduced two very compelling devices in the last couple of months. the Meizu MX5 and M2 Note. The Meizu MX5 is the company’s new flagship offering, while the M2 Note belongs in a mid-range category and is a worthy successor to the M1 Note which launched at the end of last year. That being said, Meizu has already sent out invitations to a new event the company will hold on July 29, where they’ll announce the Meizu M2 smartphone. In case you didn’t see the invites, click here in order to check them out. Meizu actually packed in the Nokia 1110 cellphone as part of the invite, which was quite interesting.

Having that in mind, we have a new Meizu M2 rumor to share with you. According to this info, the Meizu M2 will launch in two variants, the 8 and 16GB ones. The 8GB variant will cost 499 Yuan ($80), while the 16GB variant will set you back 699 Yuan ($113). So, as you can see, the Meizu M2 will be a really affordable handset. What specs will it carry? Well, we still don’t know, but can always guess based on the available information (previous leaks and rumors). The Meizu M2 is said to feature a 5-inch (probably 720p) display along with 2GB of RAM and 8 or 16GB of internal storage. MediaTek’s MT6753 64-bit octa-core processor will fuel this smartphone, and Android Lollipop will come pre-installed on it with Meizu’s Flyme UI available on top of Google’s operating system. The 13-megapixel camera has also been mentioned in several leaks, and it seems like Meizu will use the Sony IMX214 sensor in this device.

The Meizu M2 has also been certified in China already, and even though the certification process didn’t really unveil all of the phone’s specs, it let us know that the Meizu M2 will offer 4G LTE connectivity (both FDD-LTE and TD-LTE). The Meizu M2 will also sport a physical home button below the display, and it basically looks like a smaller M2 Note. The power / lock button is located on the phone’s right-hand side, and the volume rocker buttons can be found on its left side. There you have it, stay tuned for more info.