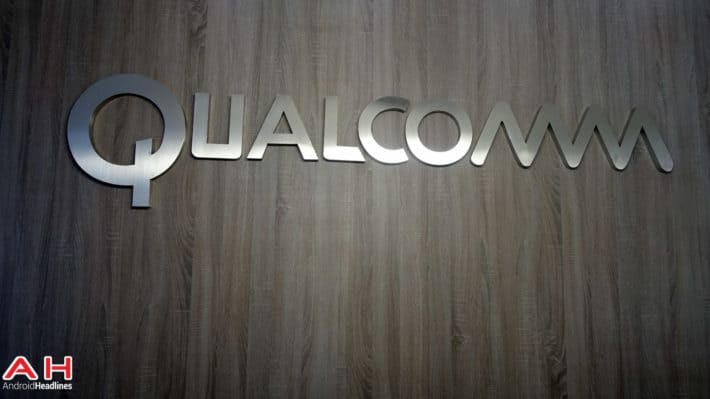 Qualcomm does more than just processors. The company also does a good deal of LTE modems and radios as well. In fact, in the Galaxy S6 even though Samsung opted to stick with their Exynos 7420 chip, they are still using Qualcomm radios inside their device. For a while, Qualcomm has been the leader in this market – well they still are actually – but it looks like they have a competitor coming out of the wood-work now. MediaTek has been steadily improving their processors as well as radios, and have been expanding to more and more parts of the world. In fact, the newly announced Meizu MX5 has the Helio X10 processor from MediaTek which is their flagship processor right now.

According to a recent study from Strategy Analytics, Qualcomm hasn't lost any share in this market, and still owns about 61%. But now MediaTek is emerging and currently holds about 18% of the market. With Spreadtrum, Samsung LSI and Marvell making up the remaining 21% of the market. Samsung LSI actually beat out the Snapdragon 810 this quarter and made it up to #3 on the list for the quarter.

It's true, Qualcomm has been the leader in mobile processors for quite some time, as well as LTE baseband and other radios. But it's nice to see some competition coming into the fray here. With more competition, the consumer will win, as these companies will be pulling out all of the stops to make sure they have the best product. Competition leads to innovation, which is something we all love to see these days. Strategy Analytics Associate Director Sravan Kundojjala stated that MediaTek has become a solid competitor to Qualcomm now, even though there's still a huge different between the two, in terms of market share. But expect that to continue to rise throughout 2015 and 2016, as MediaTek gets into more and more devices.

It appears that bad news keeps coming for Qualcomm. But like we mentioned above, the company did not lost market share, they held steady at 61%, but they better watch their backs, as MediaTek is on their way up there. It'll be an interesting battle at the top for these two.