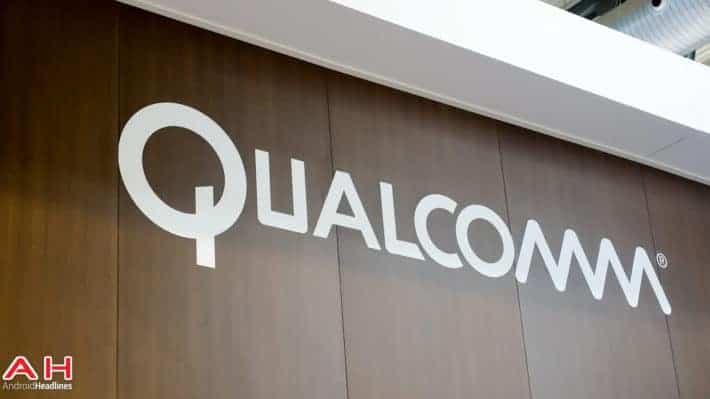 While the latest buzz around network technologies is mostly about 5G, there is still a lot of movement in the current 4G environment, with some discussions and controversy about LTE-Unlicensed (LTE-U) going on. LTE-U is a proposal that Qualcomm originally developed, aiming to use unlicensed spectrums such as the 5 GHz band used by modern WiFi equipment for 4G LTE communication. Basically, it's supposed to be an alternative to carrier WiFi, i.e. wireless hotspots operated by mobile carriers. Like every move into a kind of uncontrolled area the discussion about LTE-U calls many critics to weapons, first and foremost cable companies and others with a lot of money on WiFi, as these are direct opponents to the newly proposed solution. During a reporter briefing yesterday, Qualcomm and T-Mobile tried to straighten the story and defend their point by dismantling many of the supposedly wrong statements of their adversaries.

As the name implies, the goal is to use an unlicensed spectrum, which should mean the FCC is kept out of the game. But as it is this regulatory group is forcing their way into the standards making process for LTE-U, by organizing meetings and putting out requests for comment that are not at all in the interest of Qualcomm or T-Mobile. There also have been rumors put out that Qualcomm was not even in contact with the Institue of Electrical and Electronics Engineers Inc. (IEEE). However, there has obviously been meetings and collaboration with them as well as the Wi-Fi Alliance and carriers to reduce any fears of interference problems as far as possible. LTE-U has two other currently emerging technologies in tow, seeking to improve speed and connectivity for mobile users, one being License-Assisted Access (LAA), which includes features to avoid WiFi interference by checking for free bands first, and MuLTEfire, another Qualcomm technology that enables anyone like cable companies to deploy LTE-U without a licensed footprint.

Although opposition and criticism certainly won't cease anytime soon, T-Mobile and Qualcomm are heading forward with development, with Qualcomm announcing availability of the first LTE-U chips for this year and commercial availability in 2016 already. Verizon Wireless and T-Mobile being the strongest supporters of this new technology are very like to be tho two among the first carriers to make use of it.