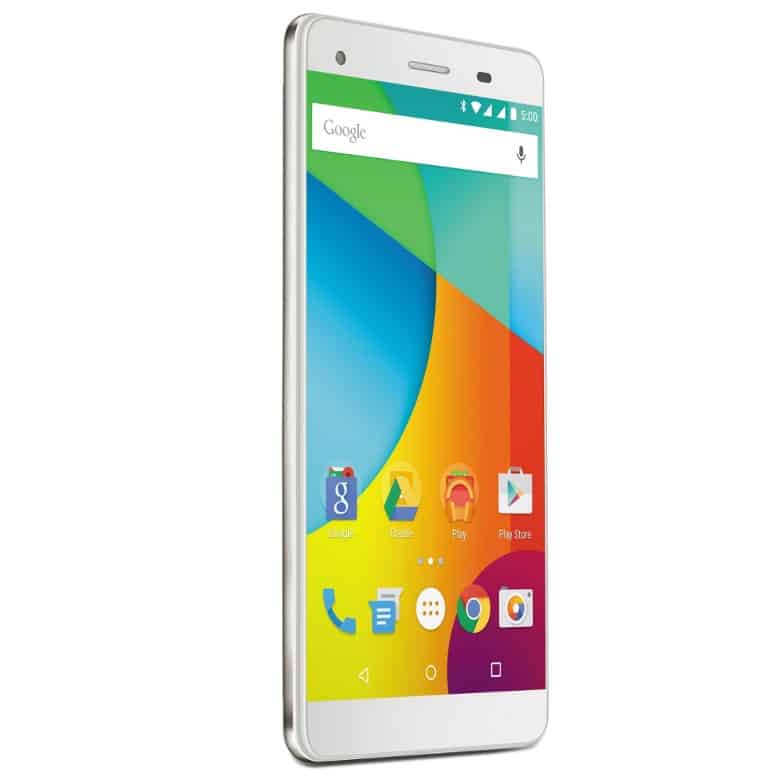 Google's Android One program was launched last year, and a number of manufacturers have released Android One devices since then. This program has kicked off in India last year, and has since then spread to other countries like Bangladesh and Nepal, for example. Spice, Karbonn and Micromax were the first three (Indian) OEMs to release Android One devices. Lava (another India-based OEM) has also released one Android One device already, but the company has been rumored to release another such handset for quite some time now. Well, a leaked listing of the device surfaced yesterday, and the company has just announced the device, read on.

The specs which surfaced yesterday were almost spot on, but there are some differences. Anyhow, let's take a look at the specs of this handset, shall we. The Lava pixel V1 sports a 5.5-inch 720p (1280 x 720) fully laminated IPS display with Asahi Dragontrail glass protection on top of it, while an oleophobic coating is also a part of the package. The device is powered by MediaTek's MT6582 quad-core SoC which runs at 1.3GHz, and a Mali 400 MP2 GPU is here for graphics processing. The Lava pixel V1 also sports a 2GB of DDR3 RAM and 32GB of internal storage (expandable up to 32GB via a microSD card). The 8-megapixel camera is located on the back of this smartphone (1.4um BSI sensor, f/2.0 aperture), and an LED flash is located right below the sensor itself. The 5-megapixel camera is available up front (1.4um BSI sensor, f/2.4 aperture), and a 2,650mAh battery can also be found inside of this smartphone. Android 5.1.1 Lollipop comes pre-installed here, and we're looking at a stock Android offering here of course, this is an Android One handset after all. The Lava pixel V1 is only 7.3mm thick, and it weighs 135 grams, in case you were wondering.

The Lava pixel V1 will be available in White and Silver color options starting today from Flipkart (online only). The phone is priced at Rs. 11,350, and Flipkart has exclusivity as far as online sales go, but the device will also be available from 4,000 trade chains and over 32,000 outlets all over India. More outlets will join later on, so consumers will be able to purchase this device pretty much everywhere. 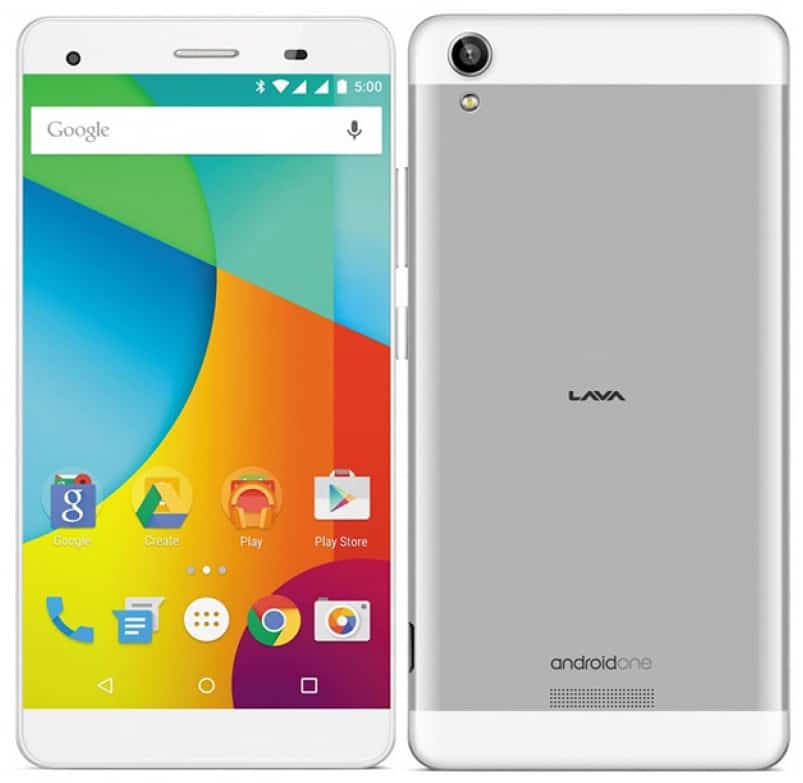