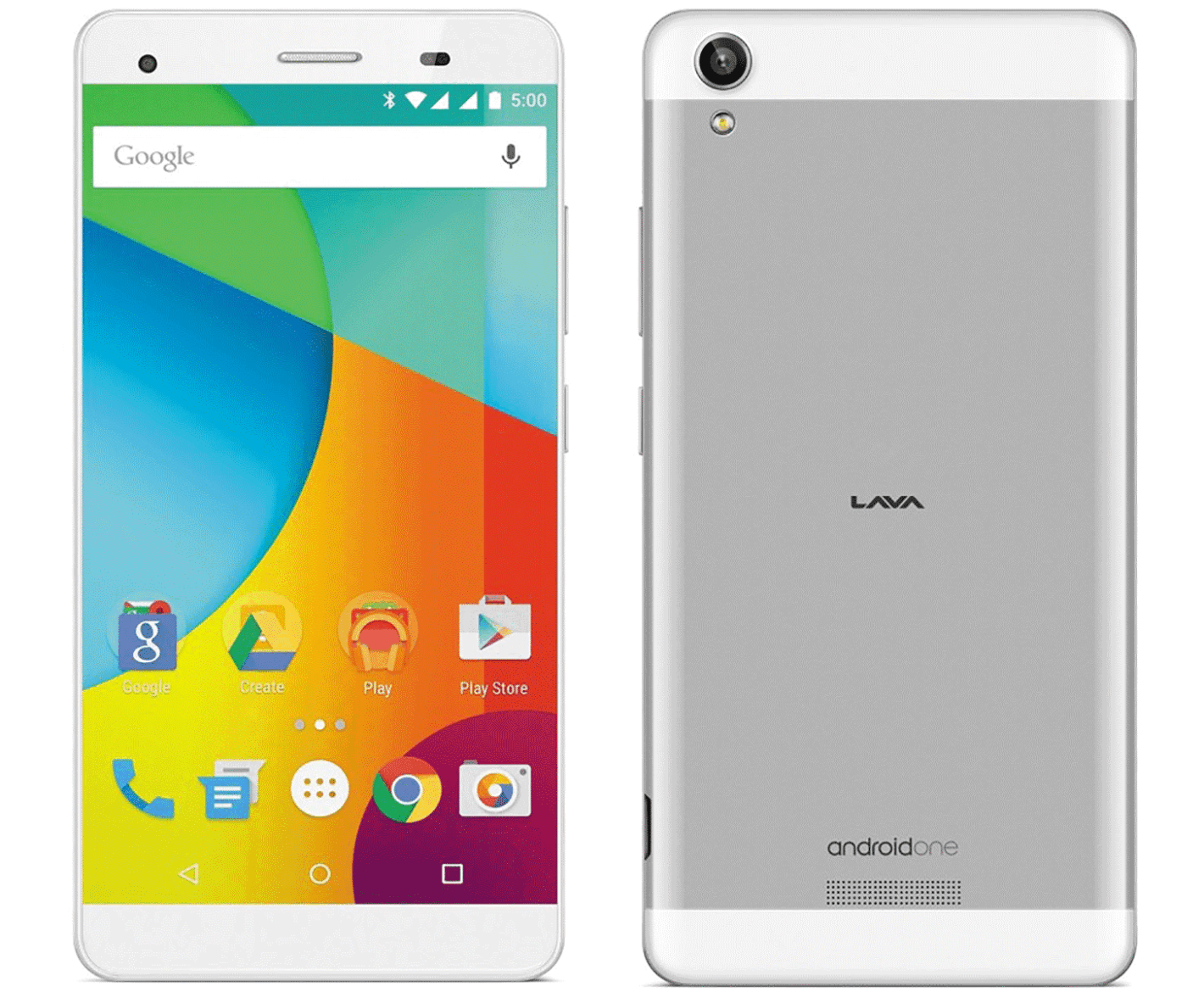 Google's initiative to bring affordable smartphone experiences with quality handsets to emerging markets like India is known as Android One, and it was initially announced back at Google IO 2014. Now having been out for more than a year with a small selection of different handsets, people might be wondering when a new smartphone will be added to the Android One lineup. A couple of days ago it was rumored that Lava Mobile would be unveiling and launching a new Android One handset on July 27th, which is tomorrow. As of much earlier this morning, it would seem that Lava's device has been listed on a retail website prior to the official announcement.

The retail listing reveals the design of the device as well as the official name, and the phone will be known as the Lava Pixel V1. This will be the first device in the second generation of Android One smartphones Google hopes will help carry the initiative forward and continue improving. The Lava Pixel V1 has a sleek and slim look to it, but in addition to the design and the name the listing revealed alleged specifications as well. From the image it's already obvious the Lava Pixel V1 will be running on Android Lollipop, and the specs details on the listing at mysmartprice reveals it will be Android 5.1.1 which means the Pxel V1 will be as current as it can be.

As for the rest of the hardware specs, the Lava Pixel V1 will be equipped with a 5.5-inch HD IPS LCD screen with a resolution of 1280 x 720, and it'll be powered by a Qualcomm quad-core processor clocked at 1.3GHz, with 2GB of RAM. It's also powered by a 2650mAh battery. Since this is a device meant for an international market the Pixel V1 supports Dual SIM but only with 3G HSPA+ connectivity, and it supports expandable storage via a microSD card slot on top of the 32GB of internal storage it comes with out of the box. Camera wise the Pixel V1 is sporting a 13MP rear camera with f/2.0 aperture and a 5MP camera on the front, so main images as well as selfies and video chat should be quite decent. There are no details on the exact purchase availability yet, but the cost is listed to be at â‚¹11,349, which is roughly $177 USD.