When it comes to Android, the platform has continually shown how versatile it can be. In the last year alone Android has branched out to the TV, the car and the watch. Well, if you have always wanted a computer running on Android then that also looks to be an option in the future too. In fact, this morning, Jide Technology, a Beijing company, launched the first Android based mini PC on Kickstarter. Some will already be familiar with Jide as they are the company who recently launched another Kickstarter project in the form of the Remix Tablet which looks to offer a similar level of functionality as the newly launched Remix Mini. The Remix Tablet proved to be highly popular and later went on to a more general release.

In terms of the Remix Mini PC, this is not the most powerful PC in the world and does only come in two memory formats, 1GB and 2GB options. Not to mention, the internal storage is also rather limited coming in with only either 8GB or 16GB limits. The processor powering everything is a quad-core processor which clocks at 1.2GHz while the system comes running on Remix OS, which is their take on Android 5.0 (Lollipop). However, what the Remix Mini does do, is offer the ability to make use of all your favorite android apps while also adopting a more Windows-like use of multi-windows and file managing. Of course, although the specs are not massively impressive, what is impressive is the price of this unit as the Kickstarter project is currently offering the option to back the project and secure a Remix Mini for only $20. The larger 2GB model is also starting at a similarly low price of only $40. That said, although these are early bird prices, the standard prices are also quite low with the 1GB model set for a $40 price and the 2GB model set for $50.

Even though the Kickstarter project only started this morning, with prices like these it shouldn’t be too surprising to learn that the project reached its goal in under one hour. If you are interested in checking out what the Remix Mini has to offer as an android computer or would like to secure one of the units during the Kickstarter stage you can by hitting the source link below and heading over to the listing. 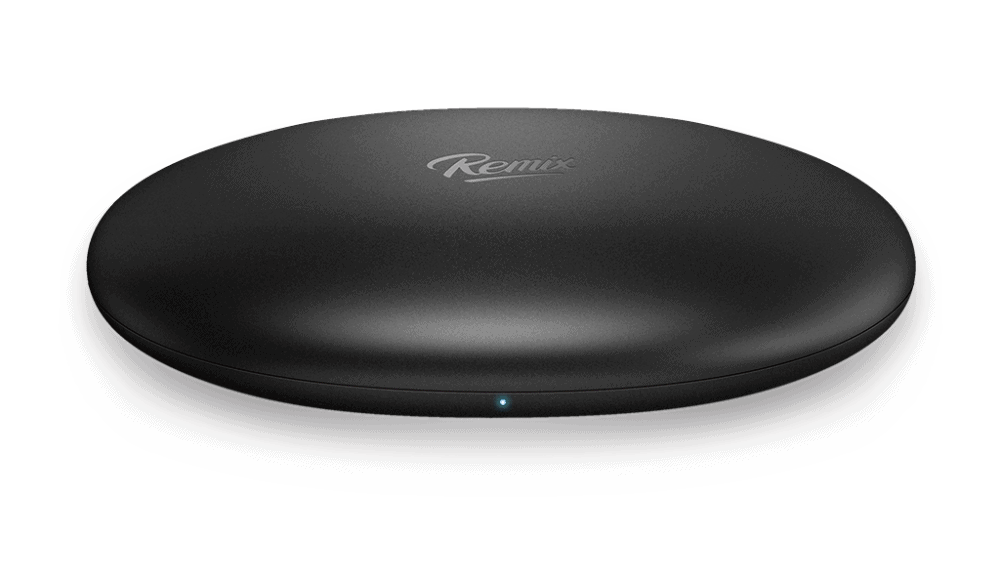