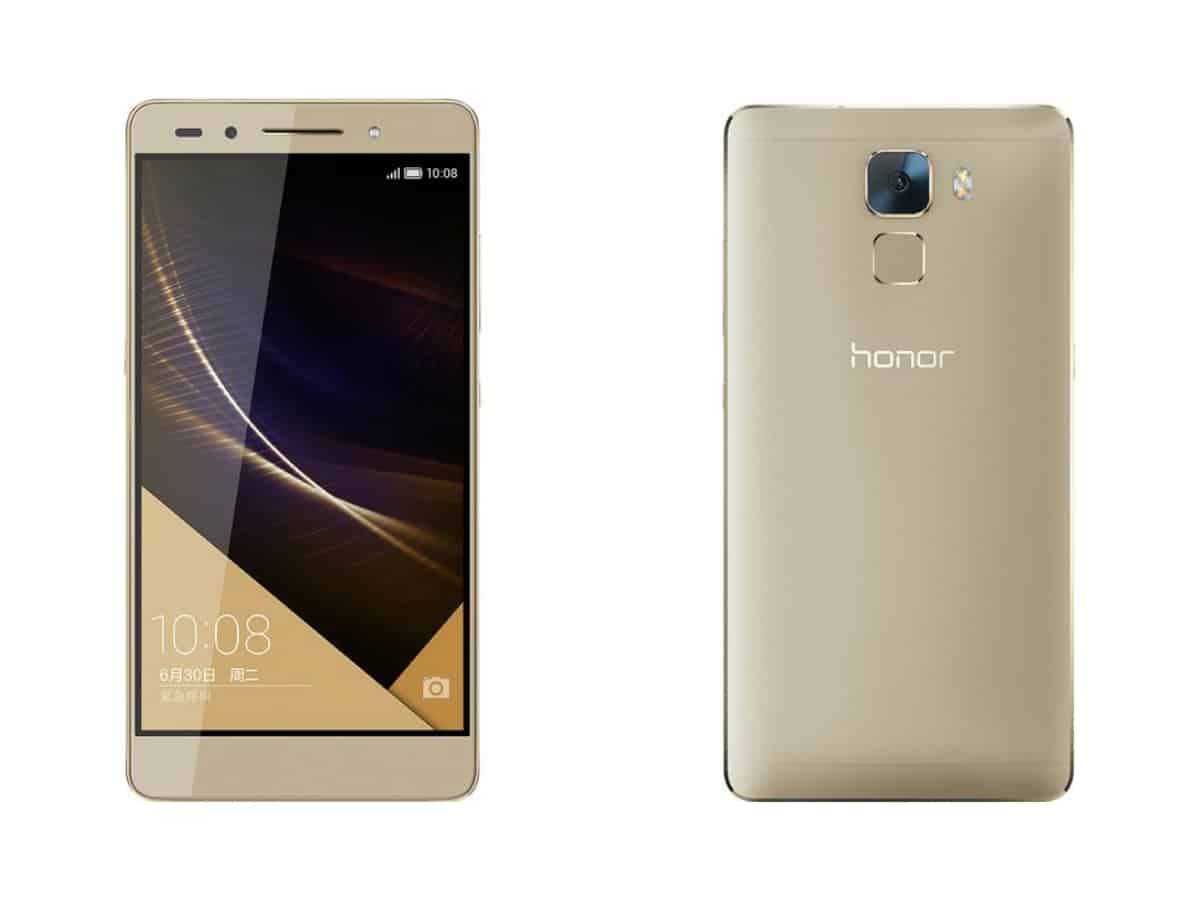 Huawei has announced quite a few premium smartphones made out of metal thus far in 2015. The company has showcased their P8 and P8Max flagship smartphone and phablet, and has then released the Honor 7 smartphone. The first two devices were launched back in April, and the Honor 7 followed in late June. Three variants of the Honor 7 smartphone launched in China, and we were wondering when will the company announce its availability outside of Asia. Well, it seems like that juts happened, read on.

This Chinese smartphone OEM has just scheduled a press event in London which will take place on August 27th. The company will basically re-announce this smartphone for the European market, and it will presumably launch in the UK first, and other markets will probably follow soon after, though we don't have any info regarding that at the moment. The Honor 7 is made out of metal, and it sports a 5.2-inch fullHD (1920 x 1080) display, along with 2GB of RAM and 16GB of expandable internal storage. This smartphone is powered by Huawei's HiSilicon Kirin 935 64-bit octa-core processor running at 2.2GHz, while a 3,100mAh battery is available on the inside. The 20.7-megapixel camera is located on the back of this smartphone (Sony's IMX230 sensor), and next to it you'll find a dual-LED, dual tone flash. On the front side of this smartphone, Huawei has opted for an 8-megapixel shooter. It is also worth noting that this device is available in both 3G and 4G variants in China, it remains to be seen if Huawei intends to release both of those variants in the UK. Android 5.0 Lollipop comes pre-installed on this smartphone with Huawei's EMUI (Emotion UI) 3.1 skin on top of it. The Honor 7 weighs 157 grams, and it measures 143.2 x 71.9 x 8.5mm. 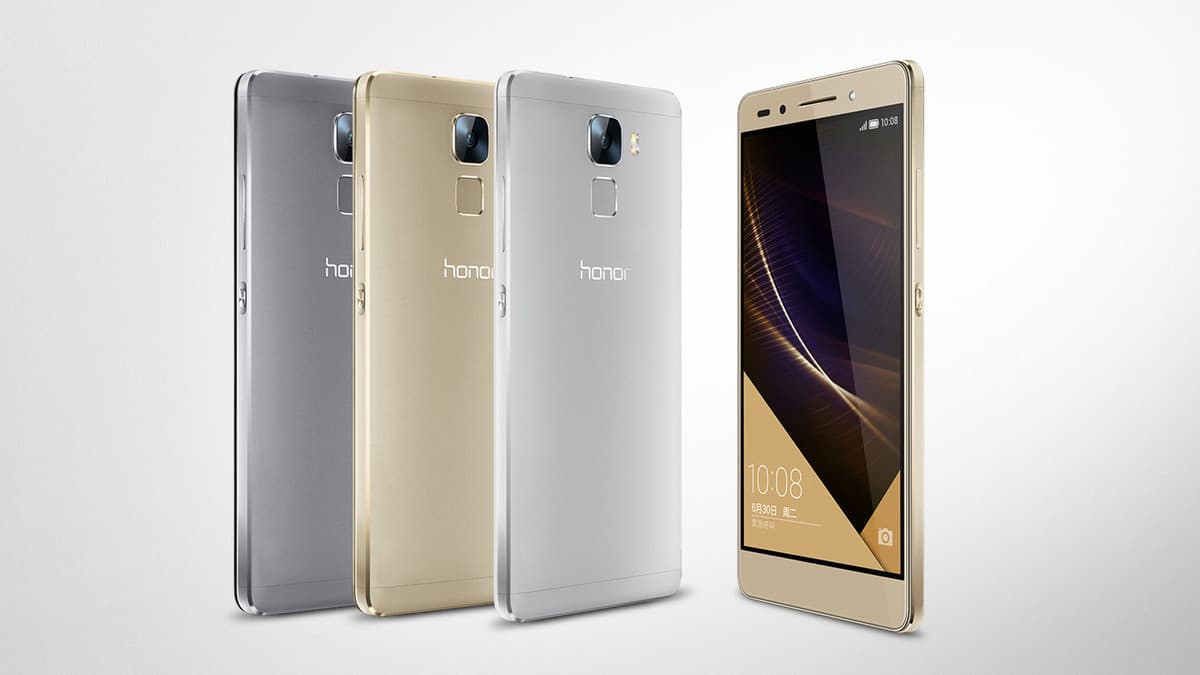