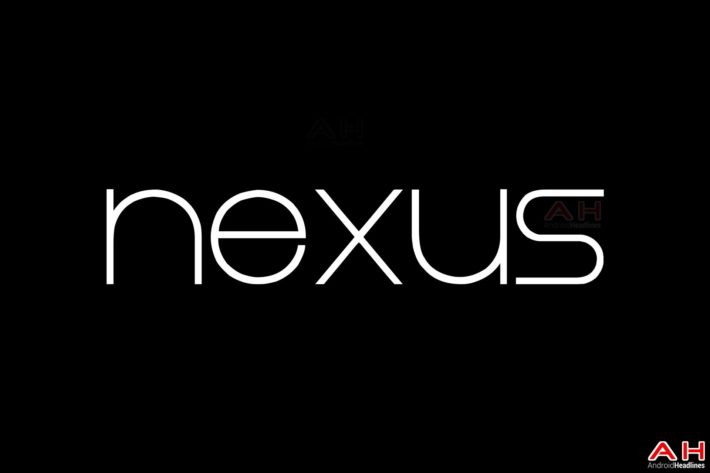 Motorola-made Nexus 6 is Google’s current Nexus handset. This 6-inch phablet has launched back in October last year, along with the Nexus 9 tablet, Nexus Play and Android 5.0 Lollipop. Google hasn’t released a new Nexus smartphone last year, at least nothing smaller than 6-inches. That being said, we’ve seen quite a lot of rumors regarding the upcoming Nexus devices, most of which have suggested that both LG and Huawei are working on the new Nexus device. The rumors have suggested that we’ll see both a Nexus smartphone and a Nexus tablet released this year.

The alleged Nexus 5 (2015) smartphone appeared on AnTuTu quite recently, and managed to score over 85,000 in said benchmarks test. That result suggests that the device will ship with the Snapdragon 820 on the inside, as many rumors have been suggesting. Speaking of which, a new spec leak has popped up online, coming straight from @evleaks. According to the leaker, the Huawei Nexus will be made out of metal, and it will sport a 5.7-inch QHD (2560 x 1440) display. The phone will reportedly be powered by Qualcomm’s Snapdragon 820 64-bit processor, and a fingerprint reader will also be a part of this package. The leaker has also said that the phablet will launch in the third quarter of the year. The source didn’t exactly mention the exact month when will this thing launch, but it’s somewhat safe to assume that it’ll arrive this October.

There you have it folks, it seems like the Huawei-made Nexus will be a best of a phone, at least in terms of specs. @evleaks didn’t mention anything regarding LG’s upcoming Nexus handset, if it’s being made at all that is. The two devices were rumored to be released at the same time, and we’ll definitely see more info before any of these handsets is released, so stay tuned for that. The LG is reportedly working on the smaller Nexus, and it will allegedly sport a 5.2-inch display up front. Either way, these two devices will come with Android ‘M’ out of the box, that much is certain. Stay tuned for more info, we’ll report back as soon as something new pops up.