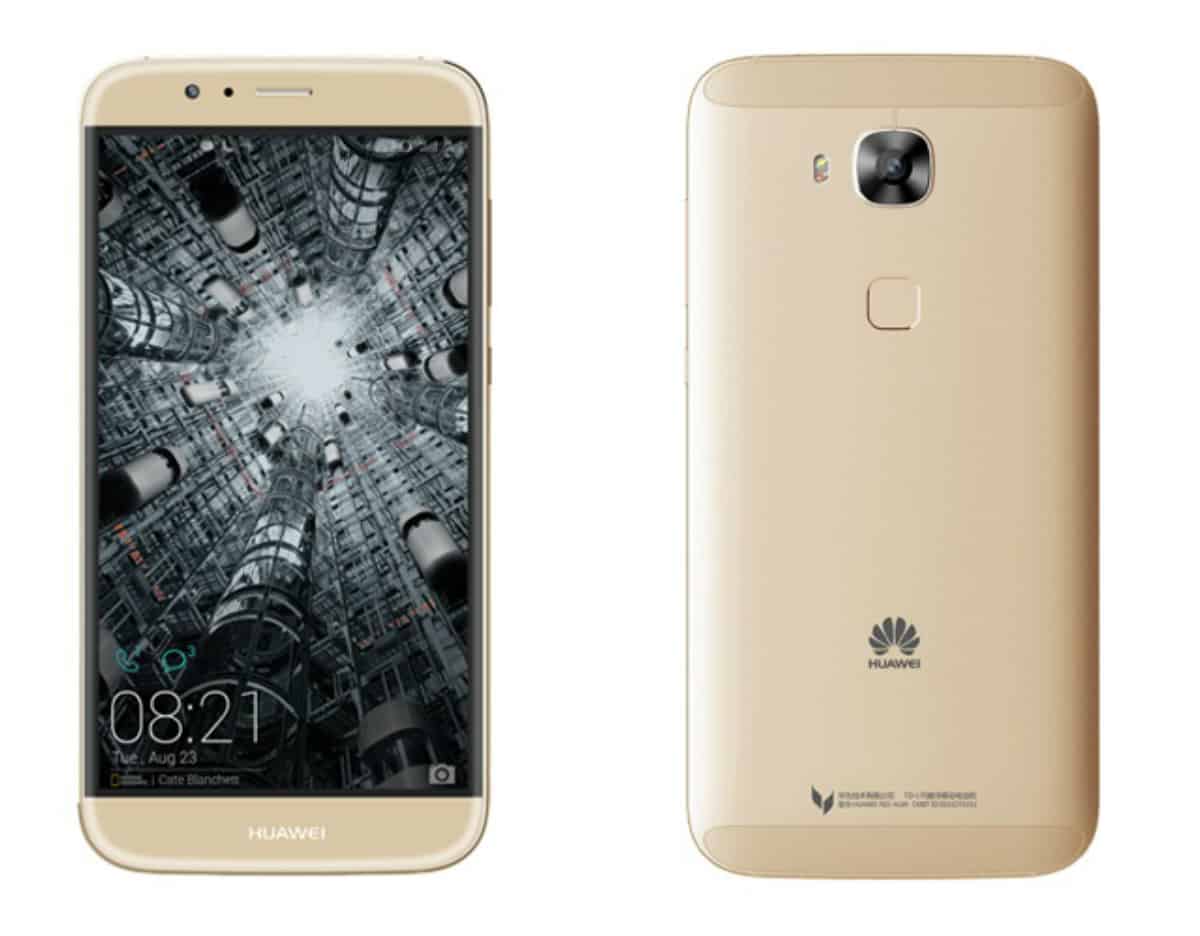 Huawei had a great 2014 as far as profit goes, and it seems like the company continued their growth this year as well. This Chinese smartphone OEM has reported a 30% revenue growth in the first half of 2015. The company has unveiled a number of devices in the first half of this year, including several high-end devices like the Huawei P8 and Honor 7, and some mid-range smartphones and tablets. That being said, we’ve recently seen yet another Huawei-branded device certified in China, what seemingly looked like the Huawei G7 successor, and it turns out our assumptions were spot on.

The Huawei has unveiled the Huawei G8 handset in China. The phone sports a 5.5-inch 1080p (1920 x 1080) display, and is powered by the Snapdragon 615 64-bit octa-core SoC, while an Adreno 405 GPU is here for graphics rendering. The device actually comes in two different variants, the 2 and 3GB ones. The 2GB model comes equipped with 16GB of internal storage, and the higher-end 3GB variant ships with 32GB of in-built storage. Both of these variants support microSD card expansions, you’ll be able to expand the internal storage for an additional 64GB this way. The 13-megapixel camera (PureCel sensor) is located on the back of the G8, and same can be said about the dual-LED, dual tone flash which is located next to the camera. The 5-megapixel snapper is available up front, and a rear-facing fingerprint scanner is also a part of this package. Android 5.1 Lollipop comes pre-installed on the G8 with Huawei’s Emotion UI (EMUI) installed on top of Google’s OS. The 3,000mAh battery is also included here, and same can be said about the 4G LTE connectivity. It is also worth mentioning that this is a dual SIM device, in case you were wondering.

The Huawei G8 sports a metal unibody design, and is available in White, Black and Gold color options. The 2GB model of this smartphone is priced at the equivalent of $370 in China, and the 3GB variant will set you back $434. We still don’t know when / if Huawei intends to make this handset available outside of China (keep in mind that this is a China Telecom model), we’ll let you know when additional info pops up, stay tuned. 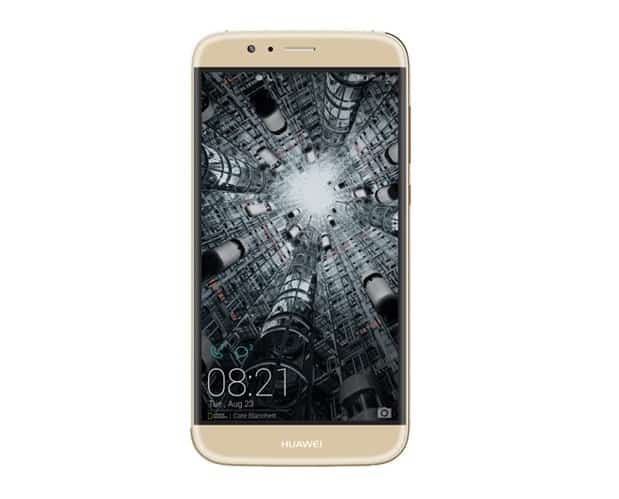 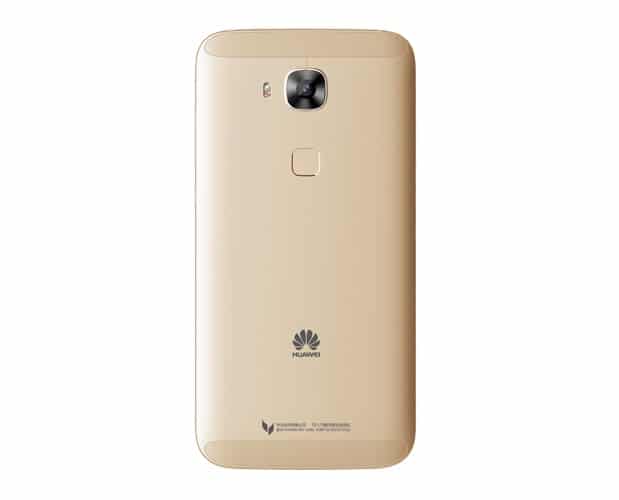