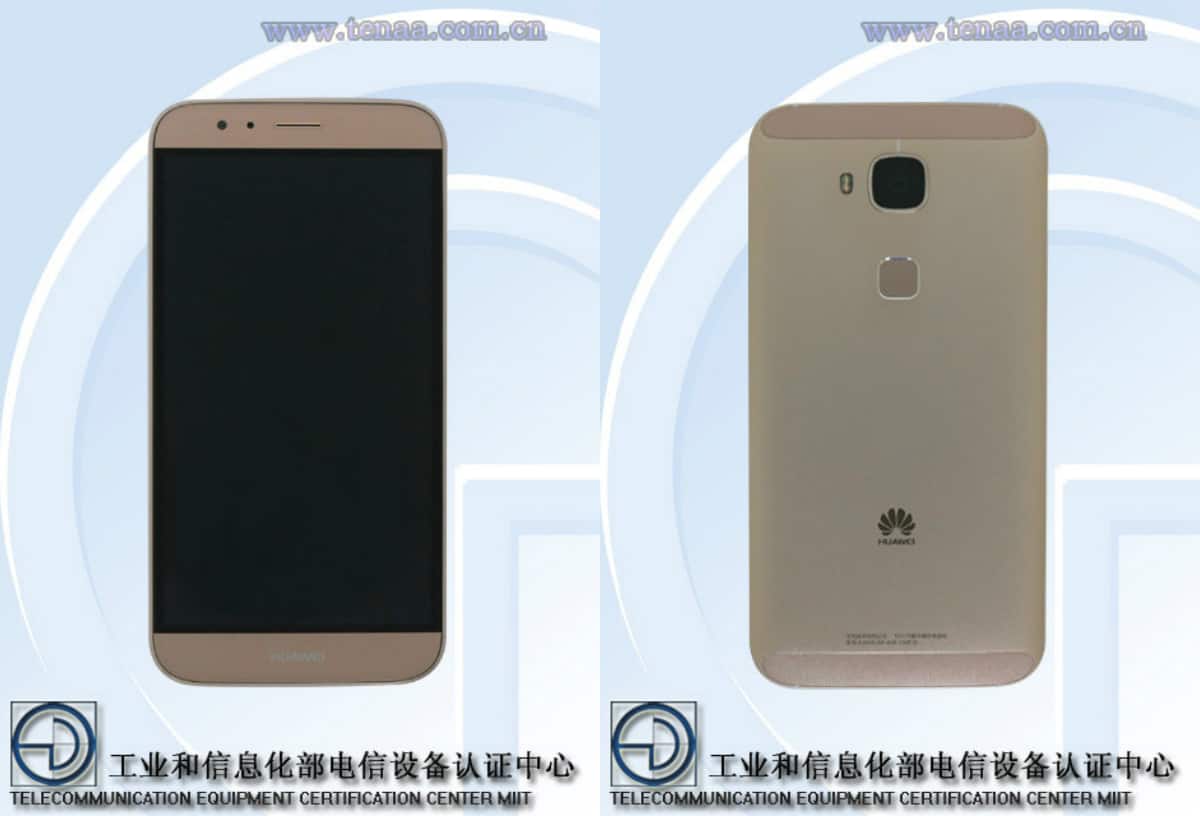 Huawei has released a number of really compelling devices this year, and same can said for 2014 as well. The company has announced a number of high-end smartphones this year, including a premium phablet and tablet as well. There were a couple of mid-range offerings as well though. The Huawei P8, P8Max, P8 Lite, Honor 7, Honor 4C and Honor 4A smartphones were announced by this company thus far in 2015, and another device seems to be ready to launch as well, read on.

Two Huawei devices received radio certification in China two days ago, the Huawei CL00 and AL00. It seemed like those were the two exact same smartphones, but models manufactured for different carriers. At the time, we didn’t get any spec info, but a new report surfaced today seemingly sharing G8’s specs. The Huawei G8 (AL00) will reportedly sport a 5-5.5” display along with 2GB of RAM and 16GB of internal storage. The 13-megapixel camera has also been mentioned in the leak and as you can see in the provided image the device will also sport a rear-facing fingerprint scanner. The Huawei G8 will be made out of metal, and a rear-facing dual-LED, dual tone flash will also be a part of this package. This device actually resembles the Honor 7 in a way, and is supposed to be a mid-range offering by this China-based company.

As you can see in the provided images, this handset look quite sleek thanks to the metal build materials, and it will have thin side bezels, but you can expect black bars to be present here. The rear-facing shooter will protrude a little, at least according to the available TENAA images. It is almost certain this is the final design of this smartphone because TENAA is basically China’s equivalent to the FCC. There you have it, this handset will probably launch in the coming weeks, and we’ll probably see a full TENAA certification really soon where the specifications of this handset will be revealed as well. Either way, stay tuned for more info, we’ll report back as soon as possible. 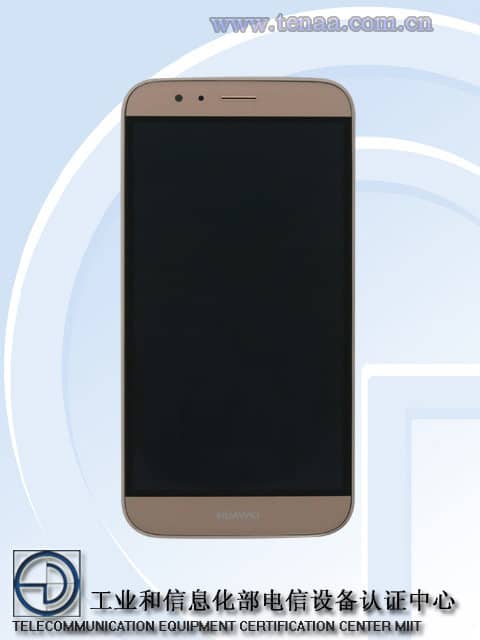 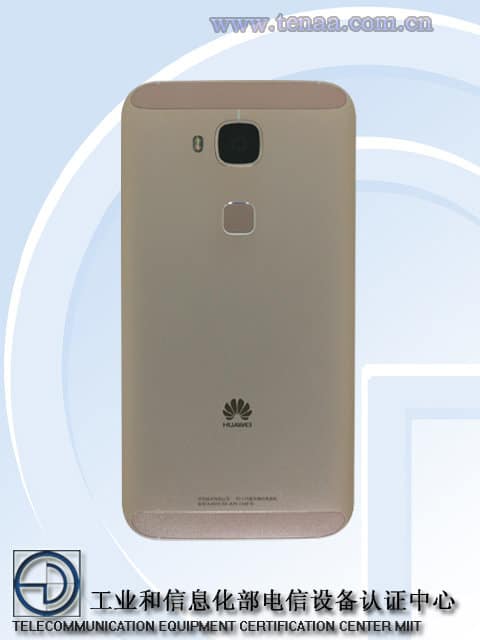 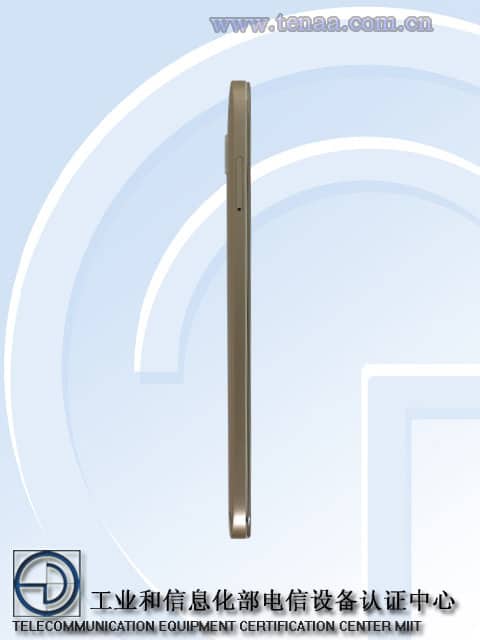 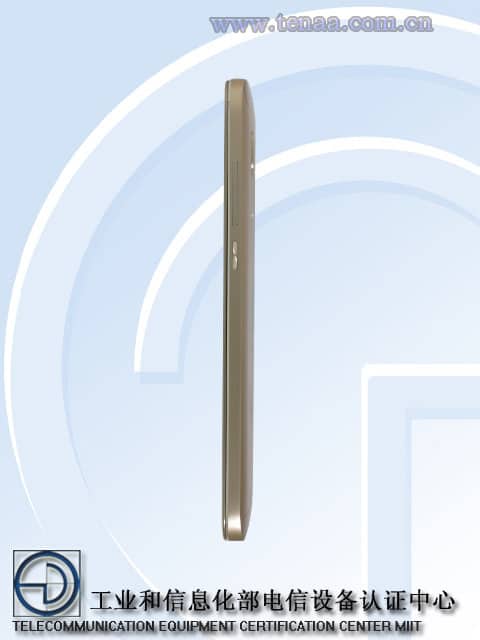