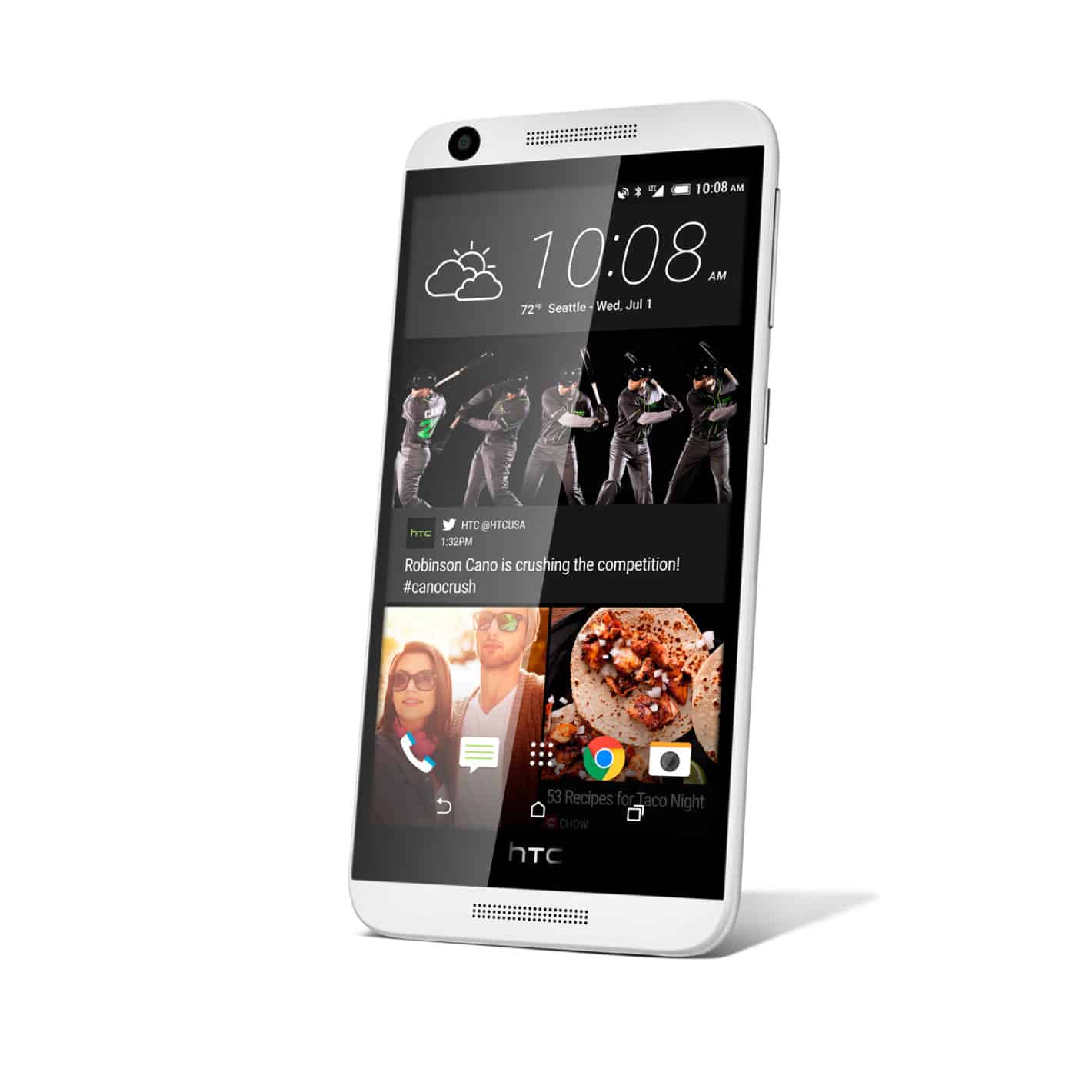 Earlier this morning came the news that HTC had formally announced a number of new devices which will be on their way to the U.S. The devices in question were the HTC Desire 626, Desire 626s, Desire 526 and the Desire 520. If you haven't guessed yet, these are all the latest additions to the HTC Desire family. At the time of the announcement, there were few details on when the devices would be available and for how much. Instead, HTC simply stated that the devices would be en route to pretty much all the carriers and it would be the carriers who announce their pricing and availability details over the course of the rest of this week.

Well, one of the carriers who is already confirming their availability and pricing for at least one of the devices is Sprint. The U.S. carrier has now confirmed that in terms of the Desire 626s, this will be available from them starting July 19th. While these are all designed to be affordably priced devices, the Desire 626s will likely be the most affordable of all the new additions and Sprint have confirmed that on their network, prepaid customers will be able to pick up the Desire 626s for only $129.99.

If you missed the earlier announcement and need a brief recap on what specs are on offer, the HTC Desire 626s comes equipped with a 5-inch HD display. Inside, the 626s comes loaded with 1.5 GB RAM and powered by a quad-core Qualcomm Snapdragon 210 processor (clocking at 1.1 GHz). In terms of cameras, the 626s comes with an 8-megapixel rear camera which is coupled with a more modest 2-megapixel front facing option. Additional features on offer include 8GB internal storage, a microSD card slot for further storage expansion and a 2,000 mAh battery. In terms of the operating system, the Desire 626s will come running on Android 5.1 (Lollipop) out of the box. So overall, not a bad little device and especially when you consider the cost being quoted by Sprint. If you are interested, then July 19th is only a few days away at which point the Desire 626s will be available in-store and online.