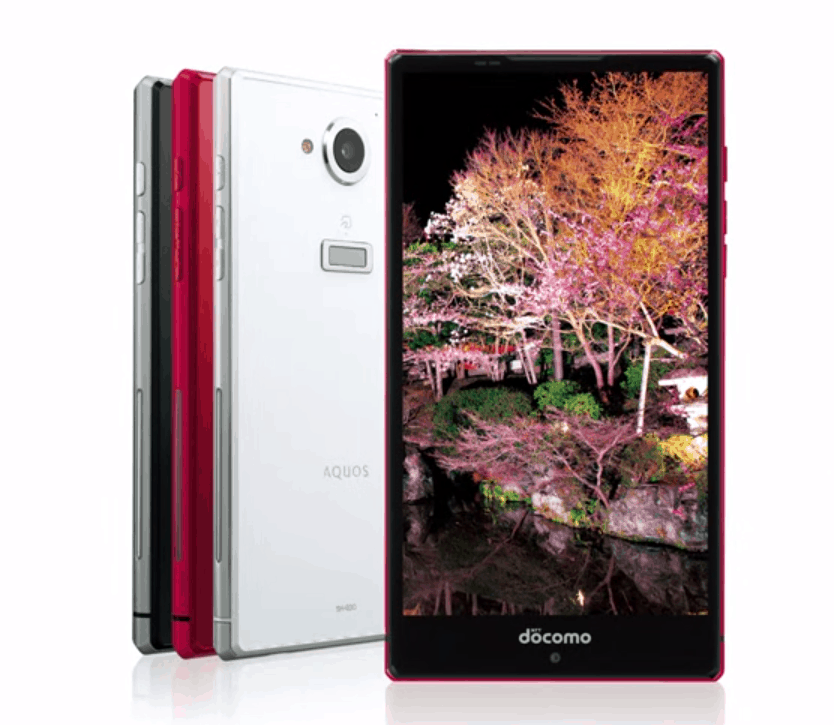 Sharp is a well-known Japan-based company, though this company is definitely not the first one you’d think of when someone mentions smartphones. Sharp has been around for quite some time now, and is well-known for its stereo system and other types of audio equipment. That being said, this company has been manufacturing smartphones for quite some time now, not to mention that they supply IGZO smartphone displays to a wide range of smartphone manufacturers. Most of you probably didn’t have a chance to play around with one of Sharp’s devices because of the limited availability of those devices, and that’s a shame. Why? Well, because Sharp has a really unique design language, and their devices tend to look quite sleek, read on.

Sharp has announced a number of ‘bezel-less’ devices in the last year or so. Everything started with the Aquos Crystal smartphone which was announced back in 2014. That handset sports a rather sizeable chin below the display, but has no bezels on the sides or the top of the device. The Aquos Crystal was followed by a couple of devices which were announced this year, like the sleek-looking Aquos Xx smartphone. Most of these devices are available in Japan only, which is a shame. Anyhow, Sharp has just released yet another device in partnership with NTT DoCoMo (Japan-based carrier), the Zeta SH-03G (originally announced back in May). This smartphone sports a rather recognizable Sharp design, and a high-end set of specs.

The Sharp Zeta SH-03G features a 5.5-inch 1080p (1920 x 1080) display along with 3GB of RAM and 32GB of internal storage. This handset is powered by the Snapdragon 810, 64-bit octa-core processor by Qualcomm. The phone features a 13-megapixel OIS camera on its back (f/1.9 aperture), while the DTS Dolby surround sound is also a part of this package. The Zeta SH-03G also packs in a fingerprint scanner which is located on the back of this device. This smartphone is made out of metal, and an LED light is also a part of this package. Android 5.0 Lollipop comes pre-installed here, and the phone is waterproof. This smartphone comes in Red, White and Black color options and NTT DoCoMo is already accepting reservations for the device. 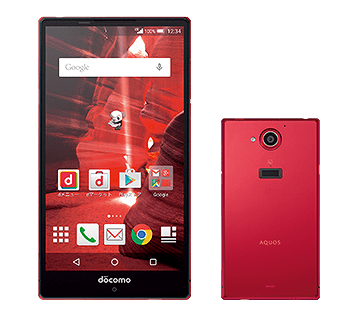 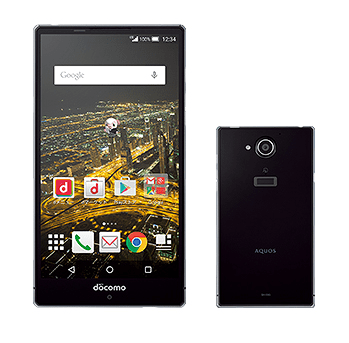 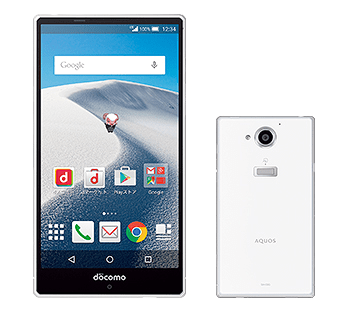