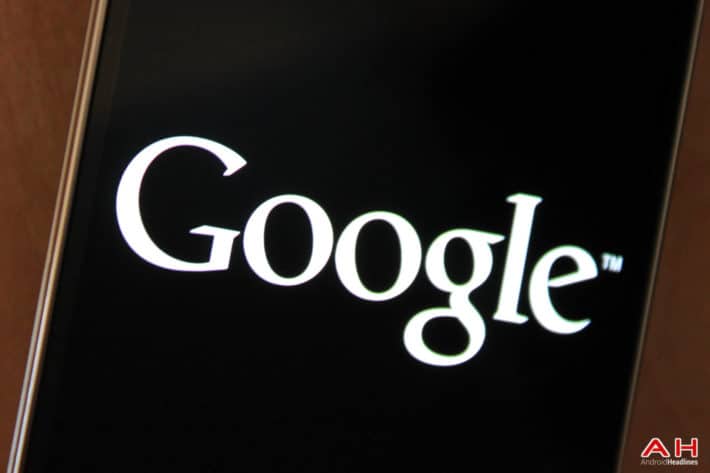 Today proved to be an interesting day for Google investors as following the company reporting better-than-expected revenues and profits (the first time in over six quarters), this caused the stock price to surge forwards, climbing as much as 15.7% during the day and adding almost $63 billion to the market value – that's more than the combined market value of Twitter and LinkedIn! Google is now the second most valuable company in the world with a record high share price of $696 and a market value of around $466 billion. Around thirty brokerages raised their price target for Google stock by as much as $150 to as high as $800.

The reasons for the improved sentiment towards Google? Mobile advert revenue is also showing strong growth, which has very much reduced concerns that YouTube would be hurt by Facebook's push into video services. To write about the YouTube business and in particular, the revenue generated when customers watch an advert rather than skip through, investment bank Jefferies & Co estimates that the online video advert industry could be worth as much as $17 billion by 2017. Google's YouTube is poised to benefit: Google said that watch time for YouTube rose by 60% during the second quarter and the video service had more viewers aged between 18 to 49 than any US cable provider on mobile alone. Both Google and Facebook are courting large companies to market their products via online videos and YouTube's success during the second quarter is a big reason to go with the Google solution. Part of the reason for the bounce in the share price is because the stock market was discounting the risk to Google that YouTube would struggle in the face of the Facebook threat.

Another key factor is that the market likes new Chief Financial Officer, Ruth Porat, and in particular, her emphasis on containing and reducing costs. This is something of a cultural and structural change within Google as it matures as a business. FBN Securities analyst Shebly Seyrafi explains: "She [Ruth Porat] is known to be tough as nails when it comes to expense management and I think the first quarter off the back, she is delivering." We have seen evidence of a slowdown in recruitment, with each business unit needing to justify an increase in personnel, plus tighter control over business and travel expenses.