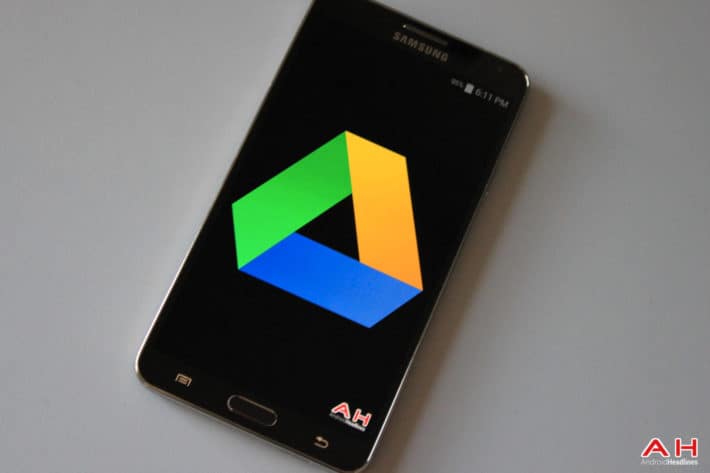 Google has been recently known for its continuous efforts to promote the use of web-based applications, but today it seems that the internet giant is not that committed to this vision as it announced today that a rather significant major change is coming to Google Drive for the mobile web. Previously, users were limited to only editing Docs files directly from the web app, and in order to edit Sheets or Slides files they first had to be downloaded to the user's smartphone and be opened in the native Drive Android application. The change announced today will make the overall Drive experience a whole lot more consistent; unfortunately, Google won't be adding support for Slides or Sheets files editing, instead the internet giant will remove the ability to edit Docs files from the mobile web, and prompt the user to download the file to its smartphone

The change makes sense from a consistency point of view as it will now offer the same editing capabilities for all types of files created in Google Drive, but ultimately it contradicts the vision Google once had for web-based applications as the internet giant has previously shown a strong motivation to give developers some sort of motivation to create their own apps. This new move does the opposite, as it shows that Google itself prefers native Android apps over web-based apps.

Starting today, users will no longer be able to edit files directly from the web version of Google Drive, and will have to install the application to his or her smartphone before any editing could be done. Drive will also display a prompt for the user to easily download the application from the Play Store. After the user downloads the app, Drive will automatically open the file he or she was trying to open, so that no other hassle is acquainted to the user. The overall user interface also received a few needed tweaks to make the whole UI a whole lot more consistent. Even if this new announcement goes against Google's previous web application vision, it shows that the company is focused on creating a better and more consistent user experience, which previously wasn't a top priority.