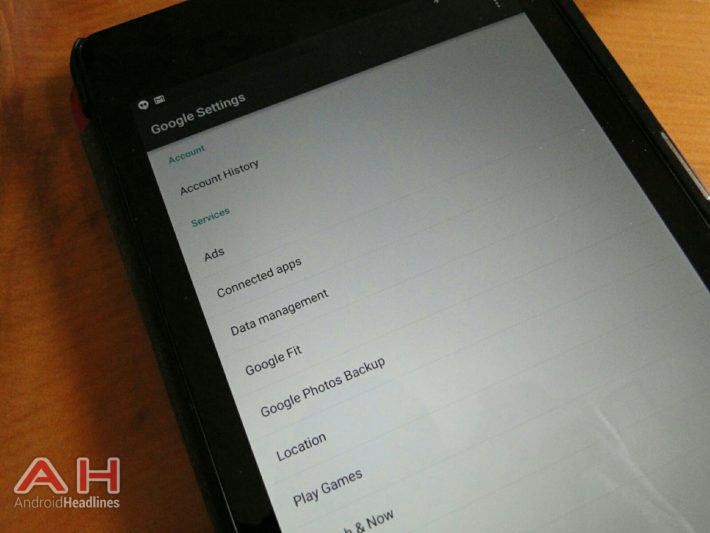 Google recently released the Google Photos application, taking over from the old Google+ photo backup facility into a self contained application. Some of the advantages of the Google Photos application and service are that it's easy to take photographs on one Android device and view them on another. This is perfect for those users with an Android smartphone and tablet; providing both are connected to the Internet, you can take an image on the smartphone and then view it inside seconds on the tablet. Furthermore, Google provide unlimited storage for photographs and videos (of up to 1080p quality) providing you use their high quality setting, otherwise each photograph uses some of your Google Drive allowance. However, Google Photos is not the only photo backup service available and it is not for everybody. One might reasonably expect that uninstalling the Google Photos application is enough to stop the device from uploading the images… but it does not.

For this Google Settings icon, this appeared in 2013 and is connected with Google Play Services. It's in here that you can determine how to manage your Google account and of course how your photographs are uploaded. Options include sending the data via either the mobile or cellular data network or via WiFi, with seperate controls for videos. You can also restrict uploading when the device is on charge, which is a great feature if you have a relatively slow WiFi network and do not wish to run down your smartphone battery with it uploading pictures on battery power.