Android M, the next update of the Android operating system, was introduced a back at the end of May and no one expected it to be the visual overhaul that we got from the current version which ended up being known as Android Lollipop, yet that’s kind of what we got. It follows the same design guidelines although some visual changes include the new app drawer. Still, it was all about refining what Google had created for this version and even more, futureproofing the devices with support for new technologies like fingerprint scanners and USB Type-C connectors. One of the most relevant features was the evolution of Google Now, which is already very handy, but the so-called “Now On Tap” will extend to almost any place of the operating system.

Basically it is able to gather information from any screen that is displayed on the devices, for example, when using a messaging app and having a conversation about a certain place, users just need to tap and hold the home button and the service will show some relevant information about that place such as hours or operation or its location. If the user wants to know specific information, the “Ok Google” command can be used from any app, for example, when playing a song on Spotify, users will be able to request information about the artist or the album of which the song is included and those answers will be shown on screen.

Users could install the Developer Preview moments after it was announced, and ever since then more new features have been discovered and today the second version of the preview became available where some more changes are being noticed. Google Now On Tap was said to launch with the final preview build, but it is reported that the option has just become available on this preview version, at least to some degree. It can be activated on the Settings menu and on the Now Cards section, but sadly, the feature is not available just yet, if one tries to use it, the message “Cards about the screen you were just viewing aren’t available in this release”, just like in the last preview. Google might have added the option so developers could see how it will look and work, or maybe the cards will start working as more information gets uploaded to Google’s servers. 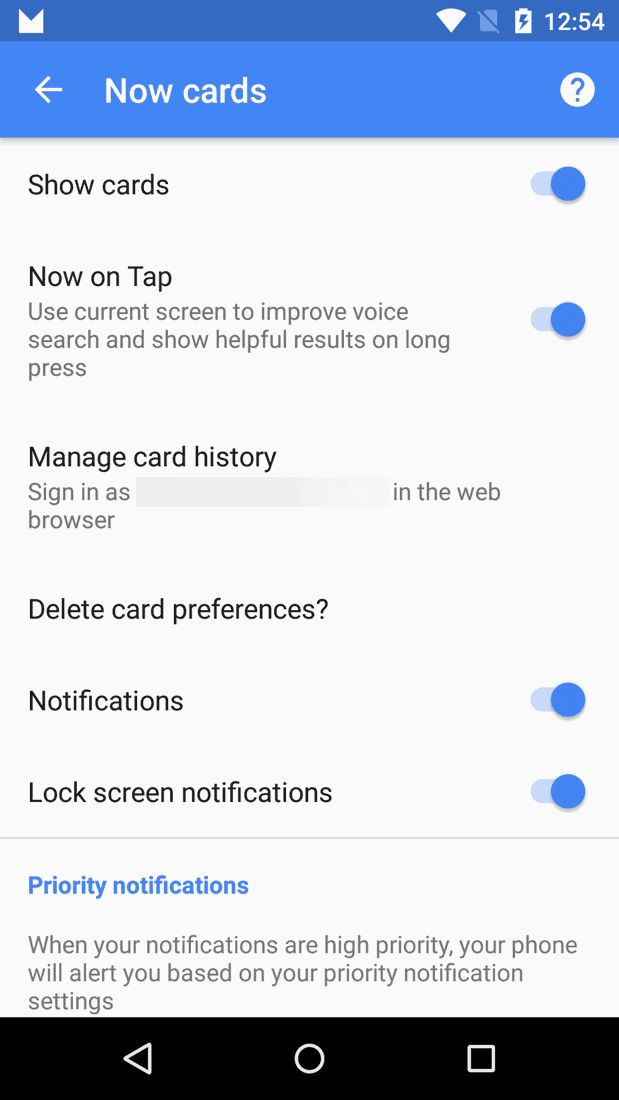