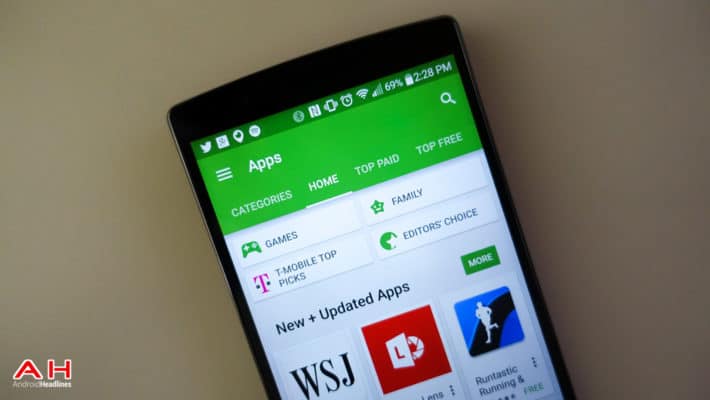 Google launched the Google Play Store beta testing system back in 2013, giving developers a means of rolling out beta, or pre-production and unfinalized, versions of their applications to a selected group of test users. Indeed, Google's own research shows that for popular applications available on the Google, four out of five developers regularly use beta tests as part of the process of releasing updates. When applications are being beta tested, users are expected to contribute bug reports to the developers explaining what isn't working, how it is triggered and what the expected result was. The current Google Play Developer Console lets developers roll out pre-production versions of the applications to selected customers before putting the application into full production. As bugs are reported and resolved by the development team, applications updates – or iterations – are rolled out, which are picked up by the user's Google Play Store. However, whilst developers can control the beta test group, users are unable to review or rate the application. This means that users don't potentially ruin an application rating by scoring a beta test poorly. However, after talking with developers, Google is from today improving the beta testing system with a number of new features.

The first new feature to discuss is the "open beta;" this is where any user with the necessary application link can download a beta application. This makes it easier for developers to release a test version to a large number of users, which may be left open or may be restricted in number. Google have also improved the closed beta by restricting the users who are able to download the application via their email address. These addresses can either be individually typed into the system or uploaded from a .csv file. The open and closed beta improvements also include using a Google+ community or a Google Group, but now developers will be able to move to an open beta and maintain the existing closed beta test group.

Finally, the Google blog on the subject contained a number of useful tips from successful developers including strategies to make the most from the beta program. These include limiting the more sensitive builds to a closed beta, setting expectations (that this is a beta application and users should expect it to break), encouraging feedback and – most importantly – responding to users quickly, openly and honestly. I've included one of the YouTube video clips below, which explains how developer Wooga iterates on Android using the Google Play Developer Console.