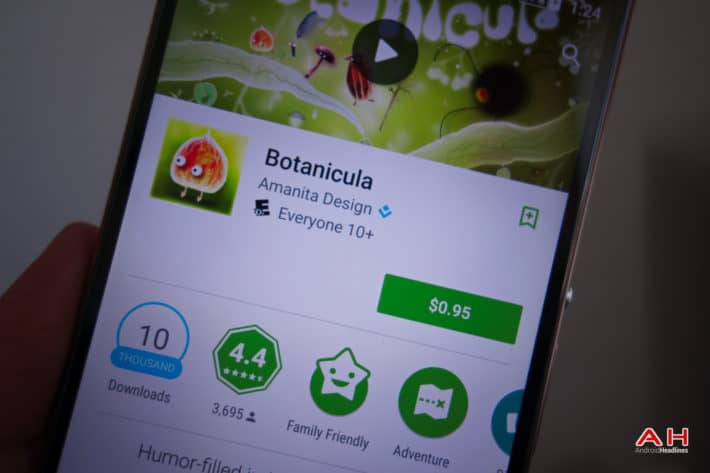 Summer sales happen across a wide range of different things, from clothes, to electronics, to digital sales like games across various platforms. As a matter of a fact, there seems to be quite a few games on sale on the Play Store right now which are normally over a few bucks each, yet are now all down to under a buck set at a low price of $0.99 or less. If you'd rather spend your days in a cool, air-conditioned space playing the hottest games (not literally, physically hot of course) then you may want to check out some of these deals as there's no telling how long they'll last.

So far the games that seem to be on sale for less than a dollar are listed as follows, each having their own price under a buck as not all are set at the same cost. You'll find plenty of games from SNK Playmore like Beast Busters Deluxe Edition, Metal Slug one through three as well as Metal Slug X, Fatal Fury Special, Samurai Showdown II, Garou: Mark of The Wolves, The King of Fighters '97, and The King of Fighters A-2012. Telltale's Game of Thrones is also down to a measly $0.60, but keep in mind that is for the initial first episode of the game. Kiwanuka, Marvel Pinball, Unium, Age of Zombies, and Fontonica are also on sale, as well as a few extremely popular titles like Monument Valley, Botanicula, and Republique.

So far you'll just find these games individually listed with slashed prices, and it doesn't appear that Google will have a "summer sale" page with a large grouping of the discounted games making them easier to find, though it would be nice if they implemented it. There's also a good chance there are more games Google has discounted down below $1.00 but since they aren't all categorized in one sale roundup page there are some that may have been missed. If you're looking for some new games to play over the weekend and you like to save money (because who doesn't?) grab a couple of these games while they're dirt cheap and fill up your weekend.