Smartphones are packed full of amazing and useful features that all of use on a daily basis. One of these features is extremely easy communication with anybody, anywhere on the entire planet. Want to tell your dad on the other side of the world happy birthday? All you have to do is send him a text or maybe email him an e-card. This can all be done very quickly and easily, but the best part is that there are so many different ways to do things such as this.

There are so many different messaging and communication apps available for users to download onto their smartphones. Each one of them allows people to communicate with one another in slightly differing ways. While this is all great, there is one glaring problem that smartphones have when it comes to communicating with others, communicating with those who are near you. How often have you had something like a PDF file on your phone that you needed to share with the person standing directly next to you, but couldn’t think of a practical way of doing so? Sure, you could just open your texting app and text the PDF to them, but it seems like there should be an easier way. Now, there are some apps out there that make this process a little easier but still not quite as easy as it could be. That is exactly why Google took it upon themselves to create Nearby APIs.

Google’s Nearby APIs give users access to a proximity API, Nearby Messages, and beacons. These allow users to very simply and easily share and exchange data with those near them. Some Android app developers have already taken advantage of Google’s Nearby APIs. For example, Edjing allows DJ’s to publish their tracklist to those around them. Another example is the Pocket Casts app, which lets users compare podcasts with the people that are around them. The Nearby APIs make these things possible through Wi-Fi, Bluetooth, and inaudible sounds. As more and more developers start to take advantage of Google’s Nearby API’s it is going to change the way we communicate with those around us. App developers are going to be the ones who discover new and interesting ways of communicating with those around us and that’s pretty exciting. 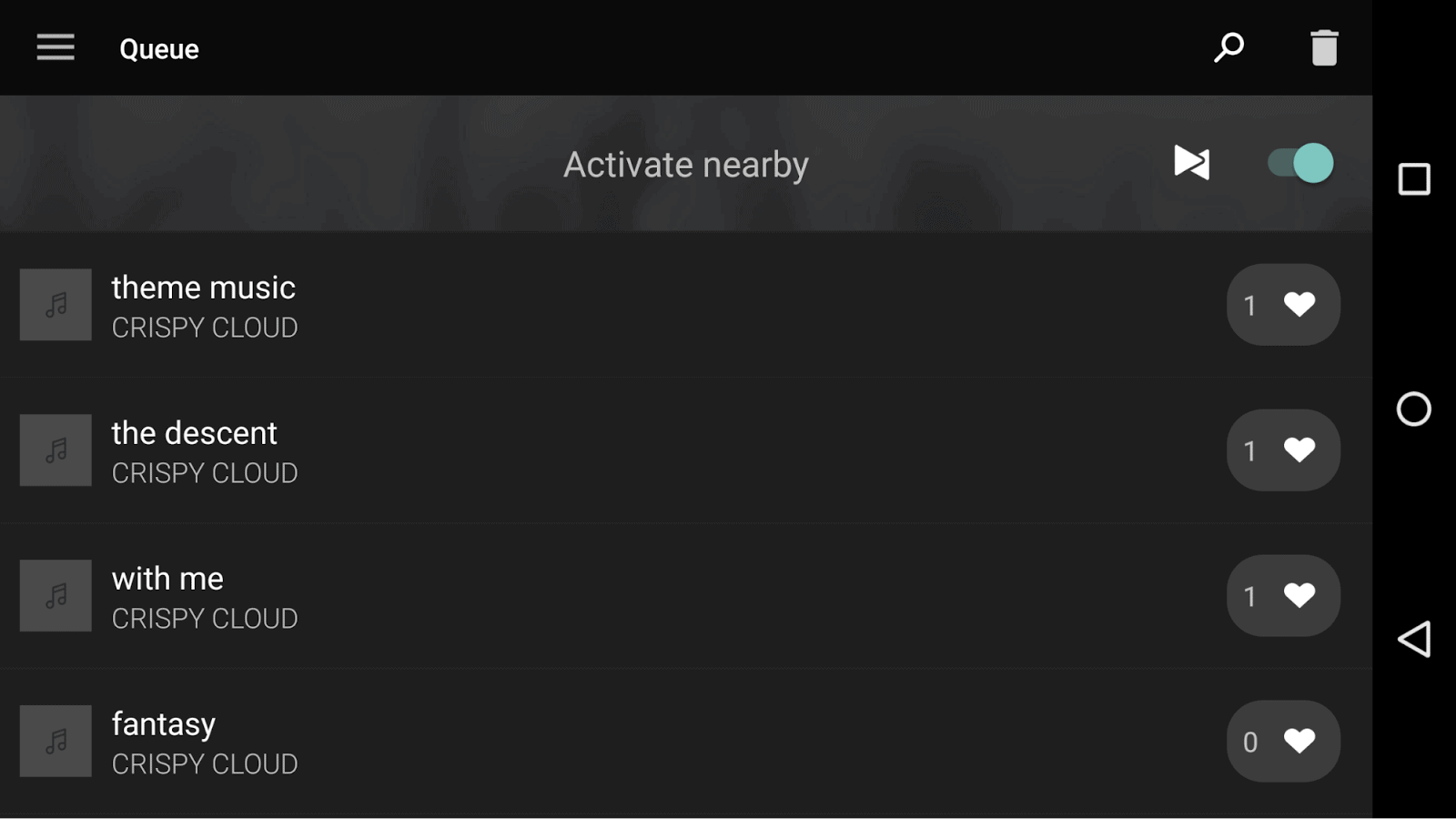