The OnePlus 2 is one of the most talked about devices of this year. The speculation was massive surround the OnePlus follow-up device prior to its launch and even still continues now that the device has been officially announced. Of course, when you are coupling high-end ‘flagship killer’ specs in a mid-range priced device, it is always likely to generate attention. In terms of those specs, the OnePlus 2 comes sporting a 5.5-inch display with a 1920 x 1080 resolution. On the inside, the OnePlus 2 is available in two different variants which only differ in their RAM and internal storage capacity. The 16GB storage option comes sporting 3GB RAM while the larger 64GB storage variant comes touting a massive 4GB RAM. Both versions come with a Qualcomm Snapdragon 810 processor, a 13-megapixel rear camera and a 5-megapixel front facing camera. Additional features on offer include dual-SIM, 4G LTE, fingerprint scanner, 3,300 mAh battery and the device comes running on Android 5.1 in the form of Oxygen OS.

For those looking to pick up the OnePlus 2, things are not so straightforward The 64GB variant is due to begin selling from August 11th although you will need an invite to buy the device. In fact, OnePlus recently announced that they have received over a million registrations for invites, which goes to show how much the OnePlus 2 is in demand. Well, if you are not so keen on waiting for an invite then it does look like there is another option.

GearBest have opened pre-orders on the OnePlus 2 and are listing a September 7th shipping date. This is for both the 16GB/3GB RAM and 64GB/4GB RAM models. The purchase price is higher than buying with an invite, although, if you want to ensure you can pick up a OnePlus 2, then you might want to give this option a try. The 16GB variant will currently set you back $397 while the 64GB model will cost $477. Both options are available to pre-order now with free shipping by hitting either model link below. The devices are unlocked for Worldwide use and are compatible with the following networks. 2G (GSM) 850/900/1800/1900 MHz, 3G (WCDMA) 850/900/1900/2100 MHz and 4G (FDD-LTE) 1800/2100/2600 MHz. Click the links below to find our more or pre-order your OnePlus 2 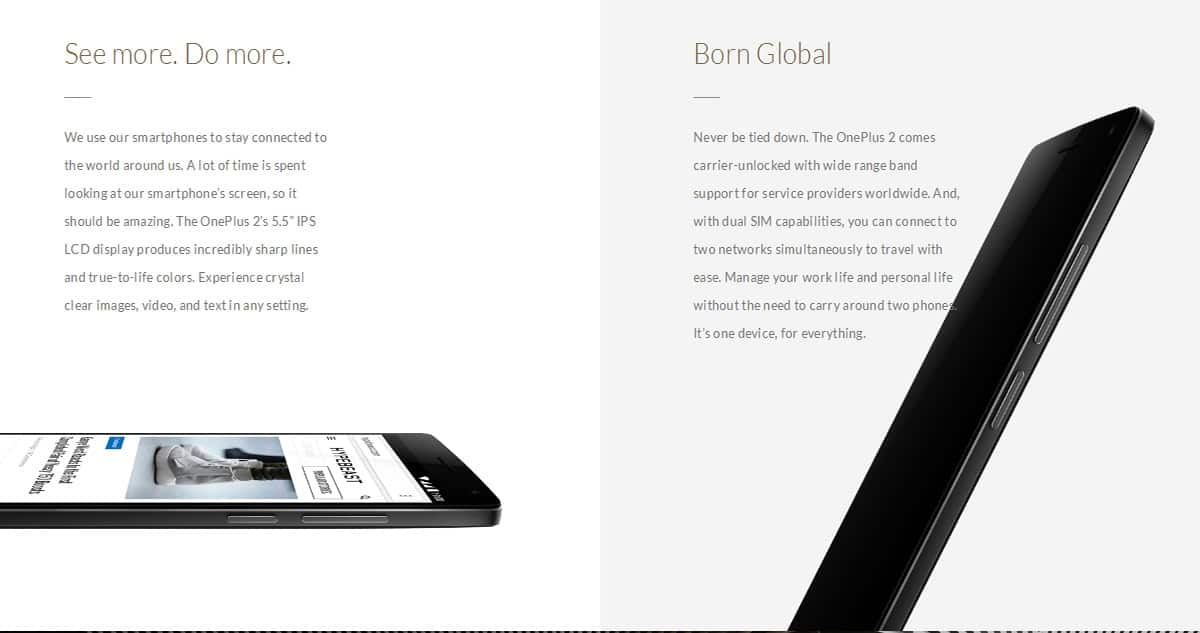 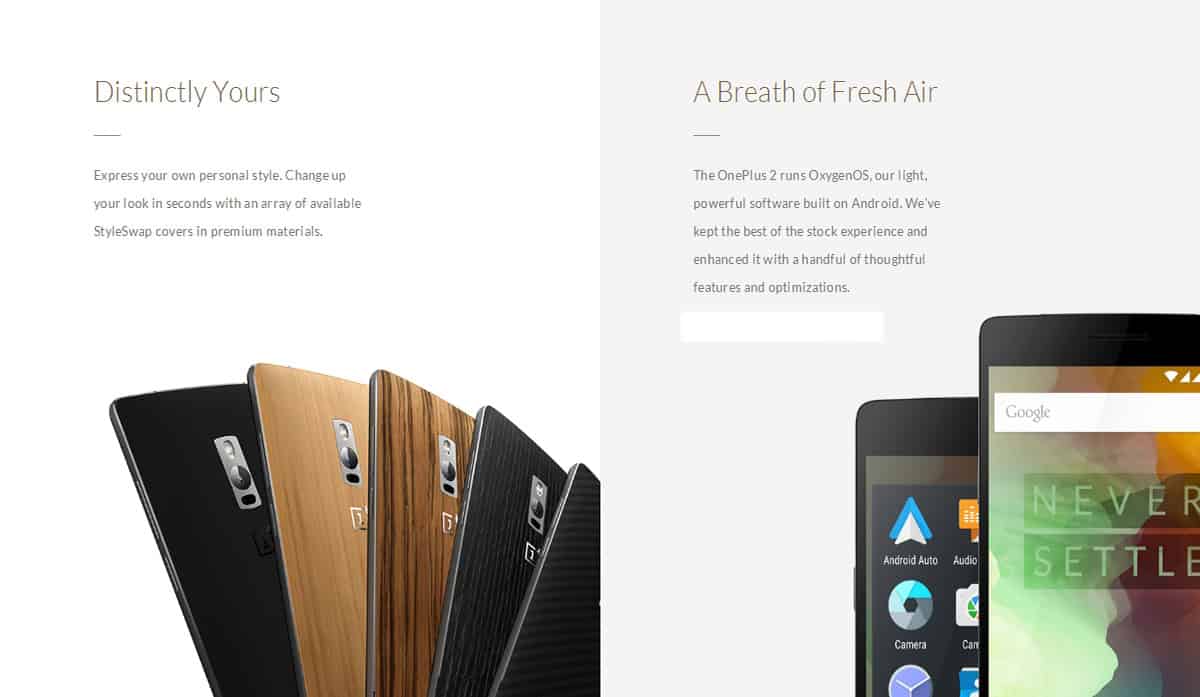 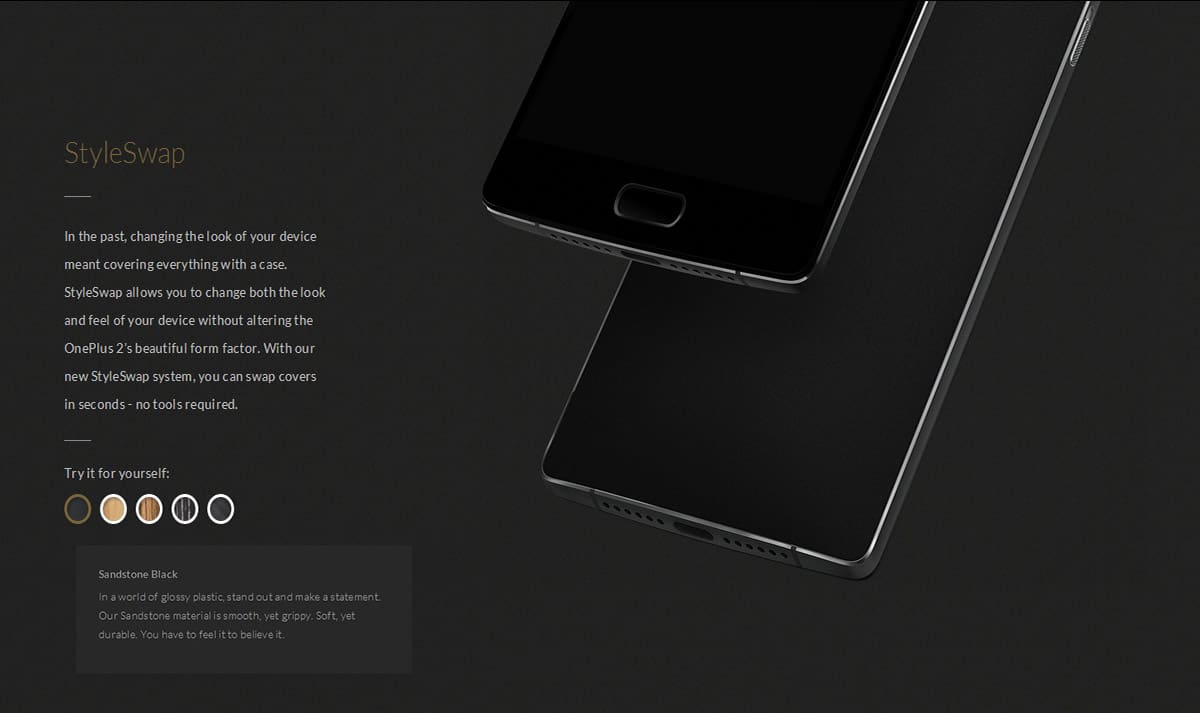 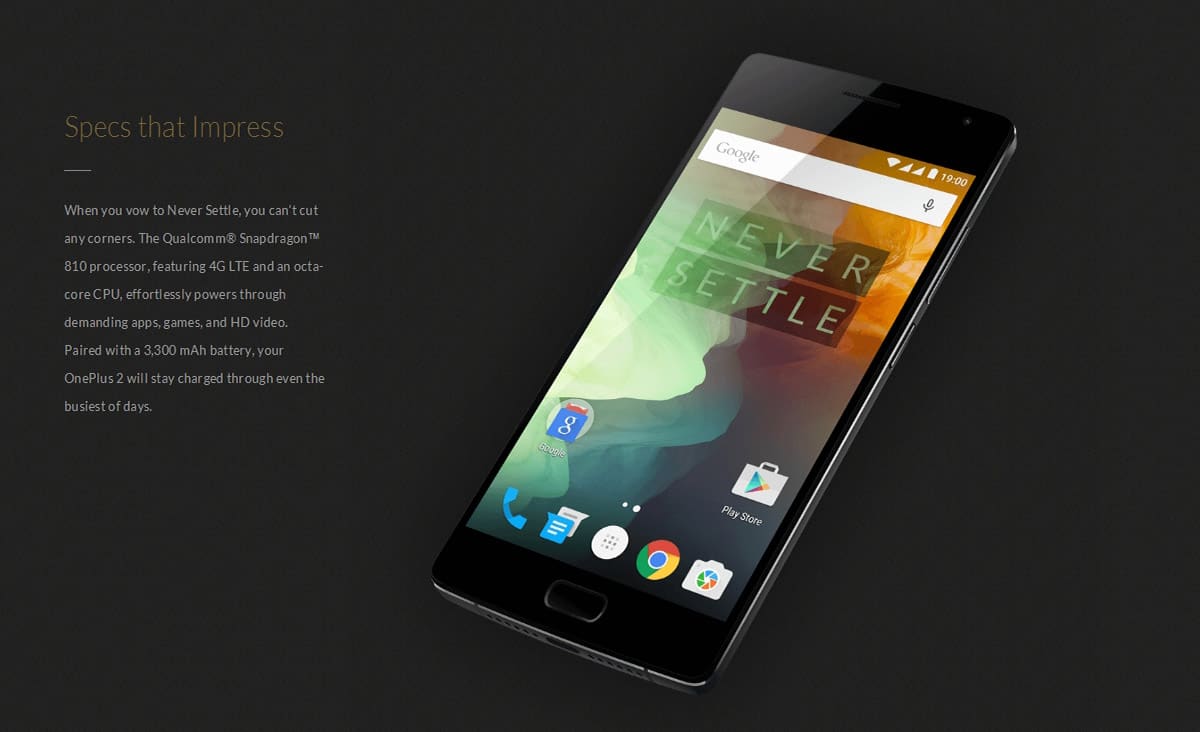