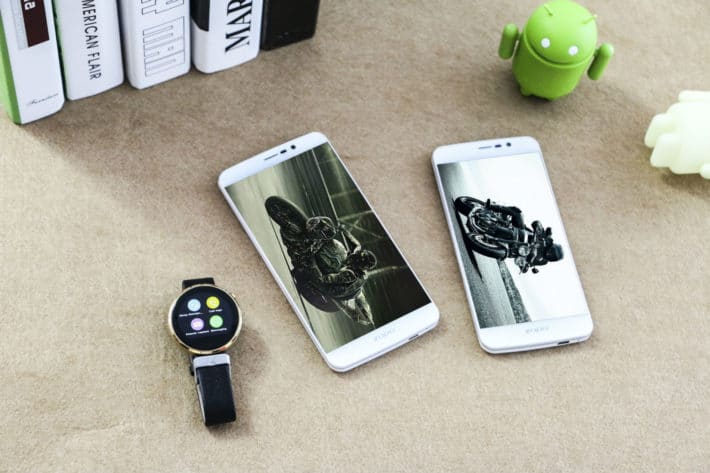 When it comes to smartphones, anyone thinking of picking up a new handset would do well to check what is coming out in China at the moment. As well as being extremely competitive on price, the Chinese manufacturers seem to be making sure their devices come packed with the best specs they can for their relative price-range. As such, there are plenty of bargains to be had. While the big names like Xiaomi and Huawei steal most of the headlines, manufacturers like Zopo are making a name for themselves domestically and not surprisingly.

Just last week, Zopo unveiled two new smartphones and a smartwatch. In terms of the phones, the two which were unveiled were the Speed 7 and the Speed 7 Plus. Both Devices come sporting a decent level of specs and both are incredibly well priced. In terms of those specs, the Speed 7 and Speed 7 Plus come sporting 3GB RAM and both are powered by a 64-bit MediaTek (MTK6753) octa-core processor (clocking at 1.5GHz). Camera wise, both devices come sporting a 13-megapixel rear camera coupled with a 5-megapixel front facing option. While in terms of memory, both devices come with 16GB internal storage as well as the ability to expand, thanks to the inclusion of a microSD card slot. Additional features on offer for both devices include Bluetooth 4.0, dual-SIM support, 4G LTE Support and both come running on Android 5.1 out of the box. In terms of band compatibility, both devices are compatible with 2G: GSM 850/900/1800/1900 MHz, 3G: WCDMA 900/1900/2100 MHz and 4G: FDD-LTE 800/1800/2600MHz.

In fact, the only differences between the devices is the screen size and the battery capacity. The Zopo Speed 7 comes with a 5-inch FHD display and a 2,500 mAh battery while the bigger Plus version comes sporting a 5.5-inch FHD display and a larger 3,000 mAh battery. Therefore, the only real decision to make is whether you want a larger screen and battery on a smaller one. Of course, one of the best features with these two devices is the price. Both the Speed 7 and Speed 7 Plus are in pre-order status and can currently be picked up from GearBest for only $199.99 for the Speed 7 and $229.99 for the Speed 7 Plus. For the kind of specs on offer and for these sorts of prices, either device is a great option to go for. You can find out more or place your pre-order now by hitting the links below. 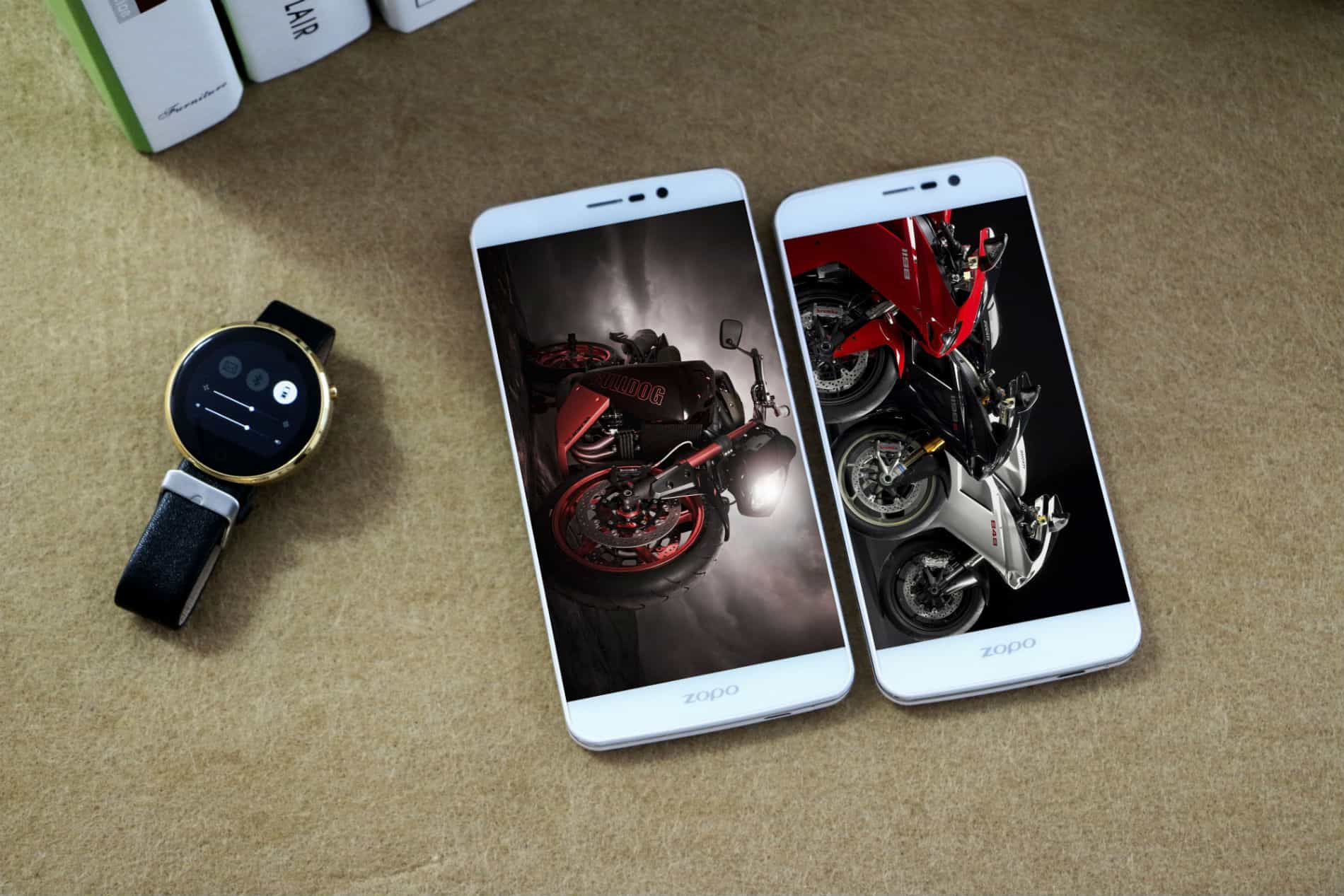 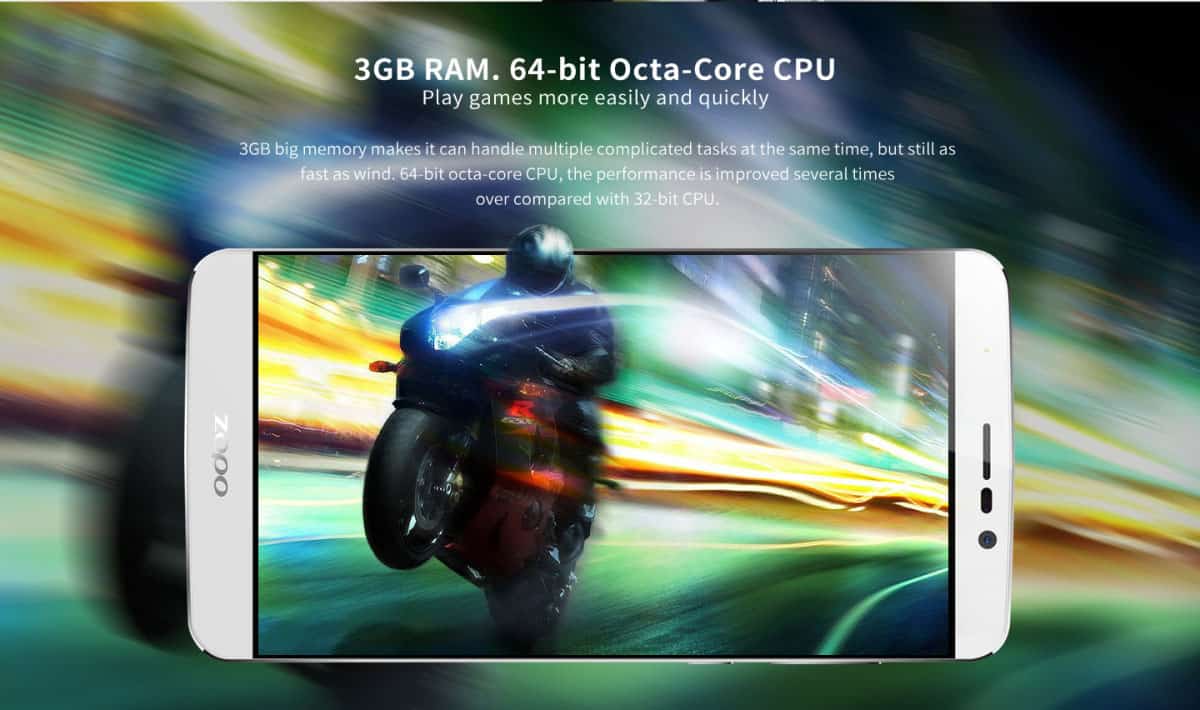 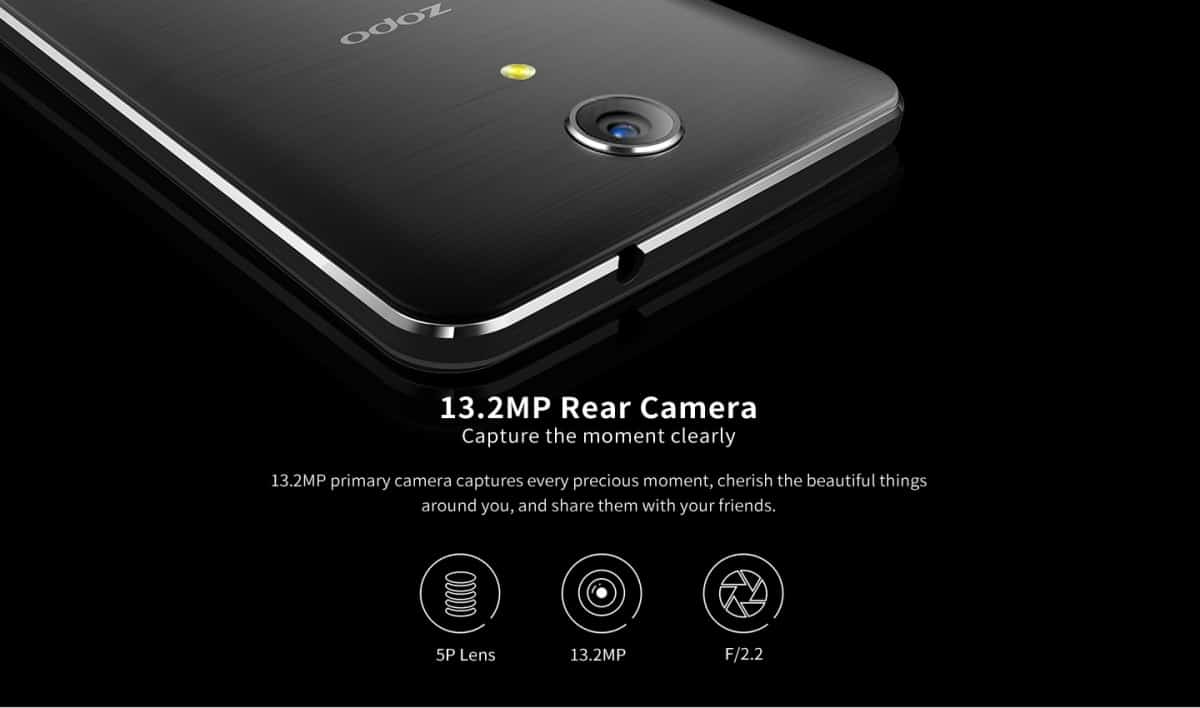 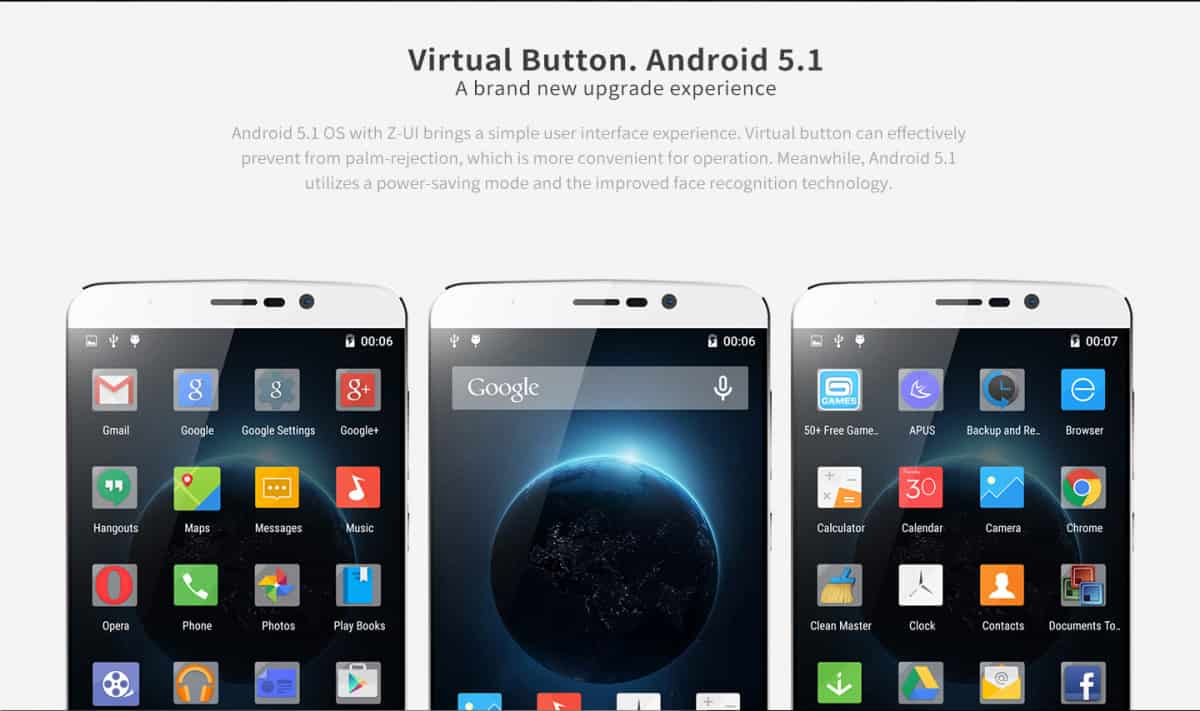 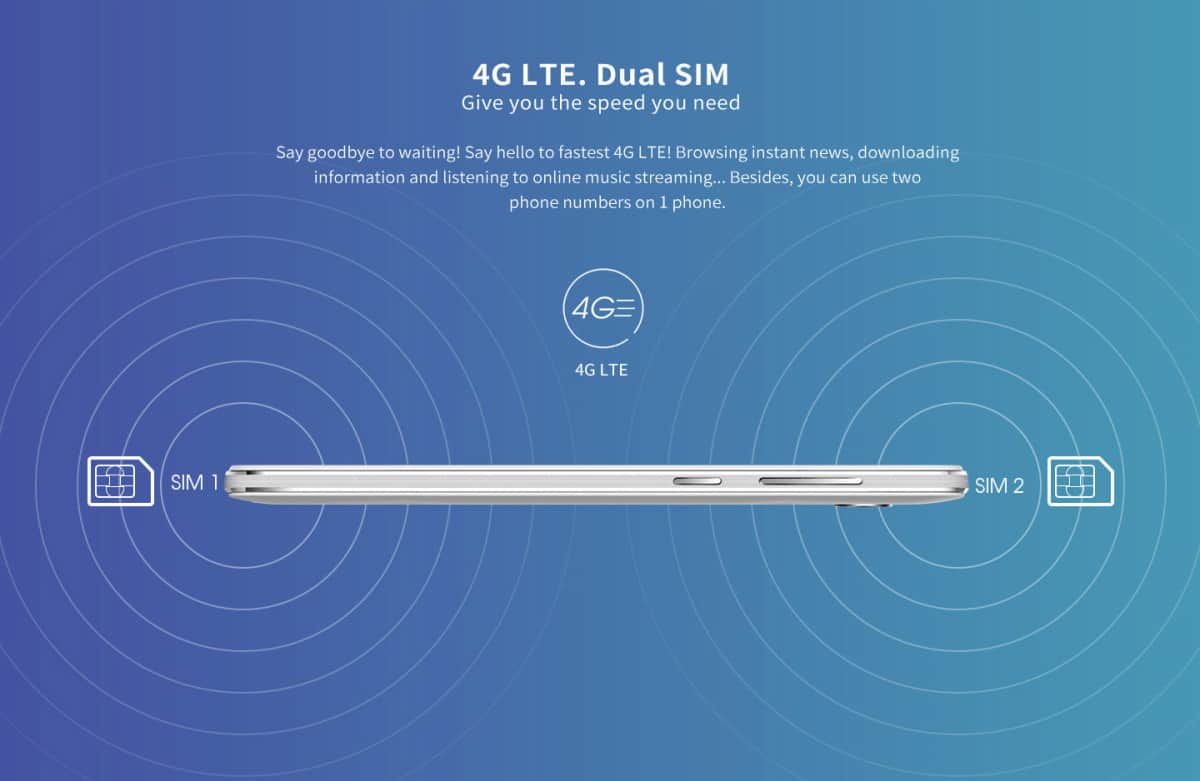 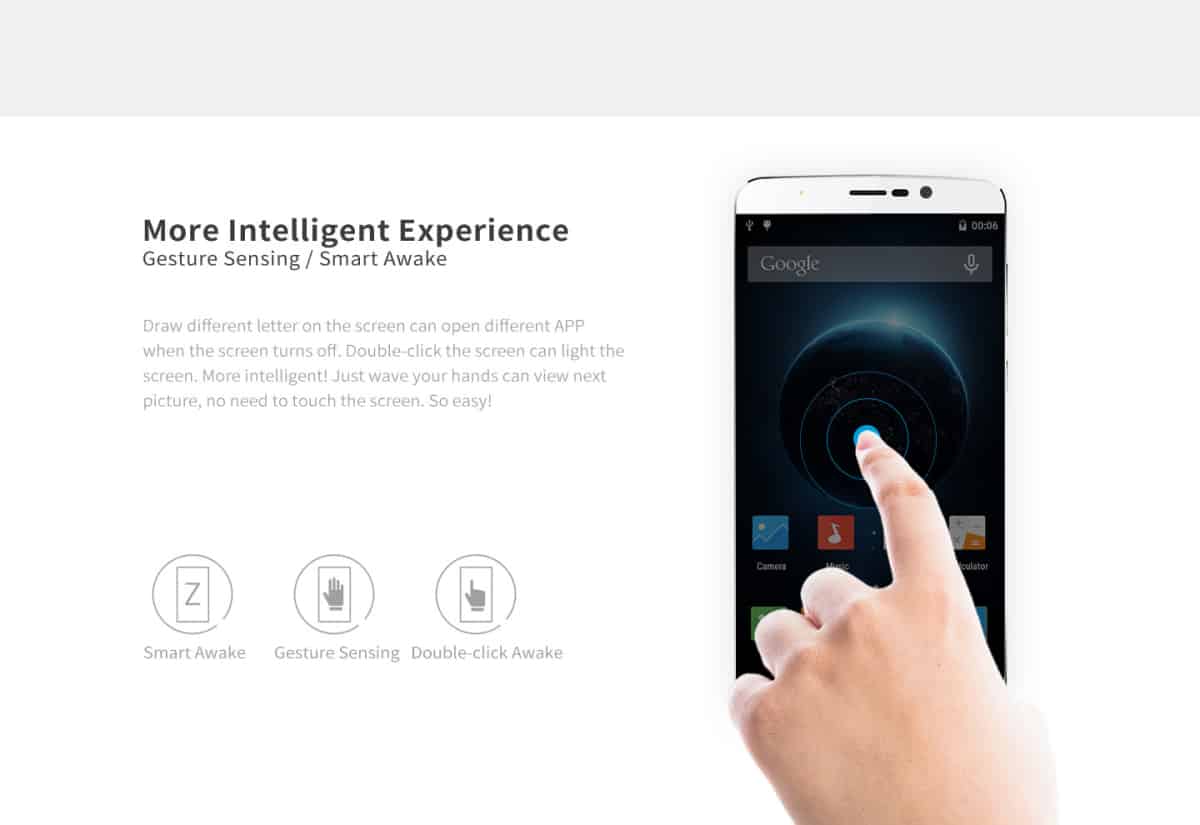 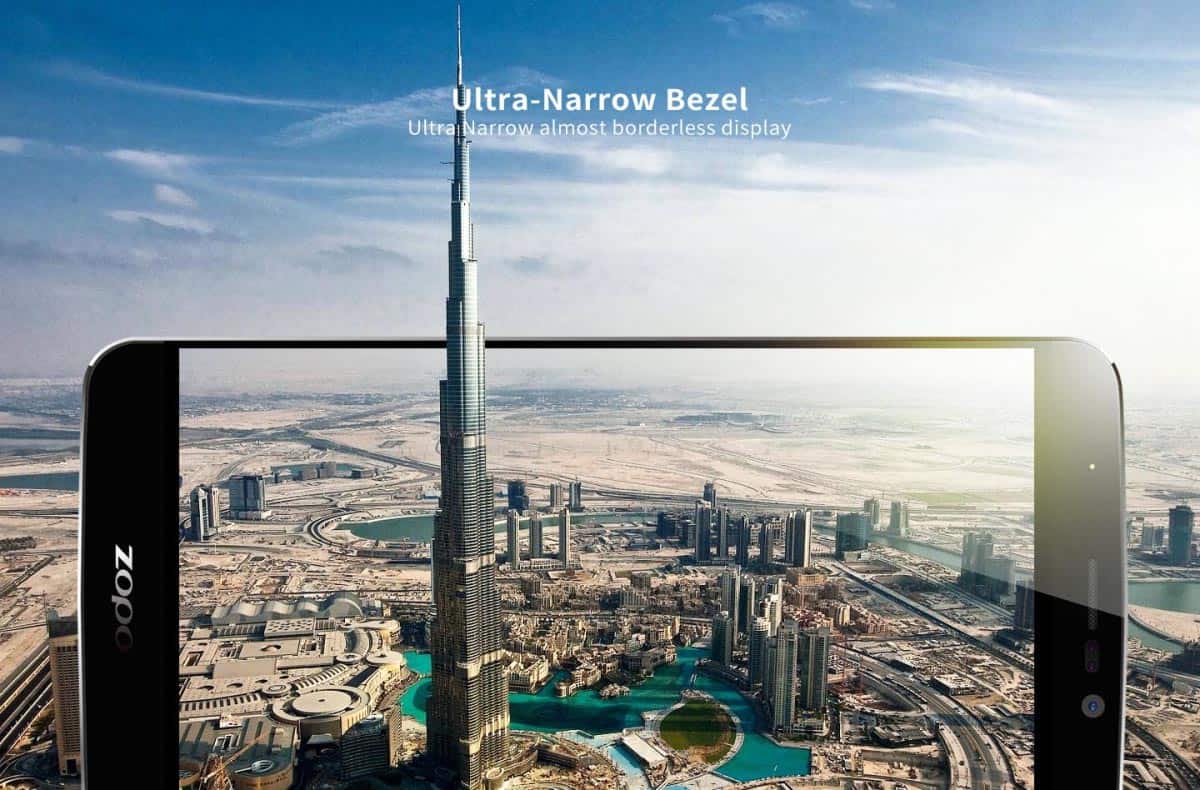 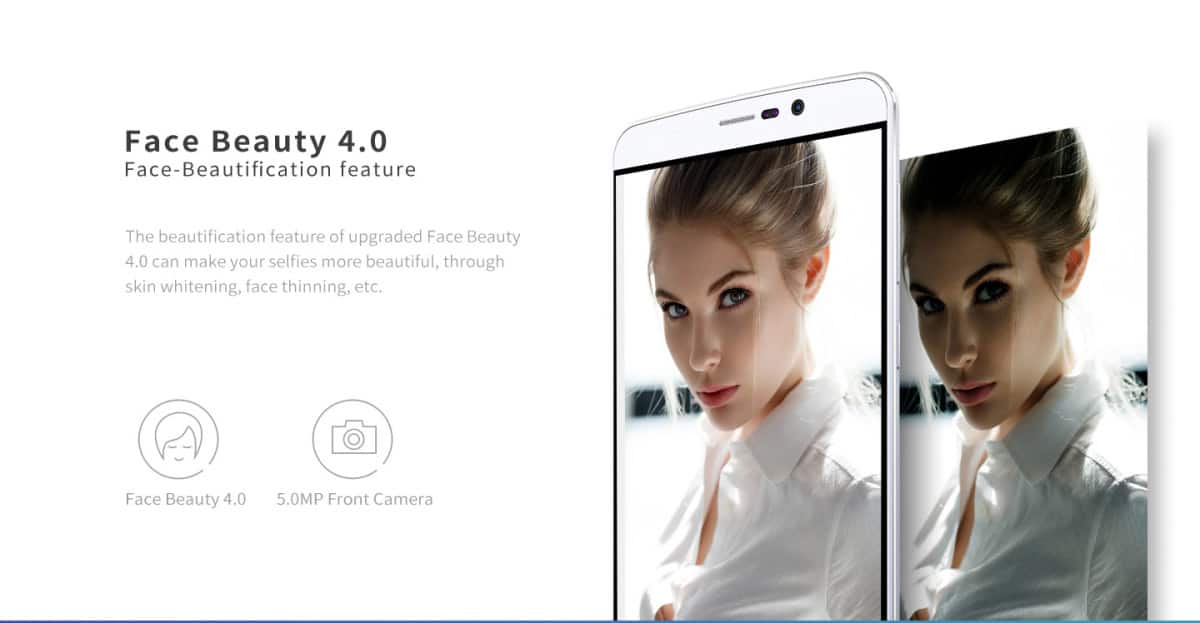