There are a number of smartphones that have been making the headlines of late. Some are from the more commonly encountered manufacturers and some have been from the more up and coming companies. Meizu, is a prime example of the latter. The company is new by comparison, but have quickly established themselves as one of the leading Chinese smartphone manufacturers in much the same way as Xiaomi, OnePlus and Huawei has. In fact, it was only a couple of days ago when Meizu took the veils off their latest flagship offering, the highly awaited Meizu MX5.

This has been one of the more anticipated Chinese smartphones of the year so far and with good reason. The Meizu MX5 comes sporting a 5.5-inch Super AMOLED display with a 1920 x 1080 resolution. Inside, the MX5 is loaded with 3GB RAM and powered by a 64-bit Octa-core MediaTek Helio X10 (MT6795) processor. In terms of cameras, the MX5 comes equipped with a 20.7-megapixel rear camera which is coupled with a 5-megapixel front facing option. Additional Features on offer with the MX5 include, dual-SIM, 4G LTE support and a 3,150 mAh battery. It is also worth pointing out that this battery makes use of mCharge which is said to offer up to 50% charge in as little as thirty minutes. It is also worth pointing out that the MX5 comes with a fingerprint sensor embedded into the home button. Closing out, the MX5 comes running on Android 5.0 (Lollipop) with Meizu’s Flyme 4.5 skin over the top. In terms of the networks, the MX5 is compatible with 2G: GSM 850/900/1800/1900 MHz 3G: WCDMA 850/900/1900/2100 MHz and 4G: FDD-LTE 1800/2100/2600 MHz.

As such, it is clear to see why the MX5 has been hitting the headlines so much and so often recently, The MX5 is a very high-spec device and even more so when you factor in the price. The MX5 16GB storage variant is now available to pre-order and can be picked up from GearBest. Those interested can pre-order until August 1st and up until then, the device will cost only $398. For that kind of moment and getting those kind of specs, this is a seriously good option to go for. You can find out more or order your MX5 by hitting the link below. 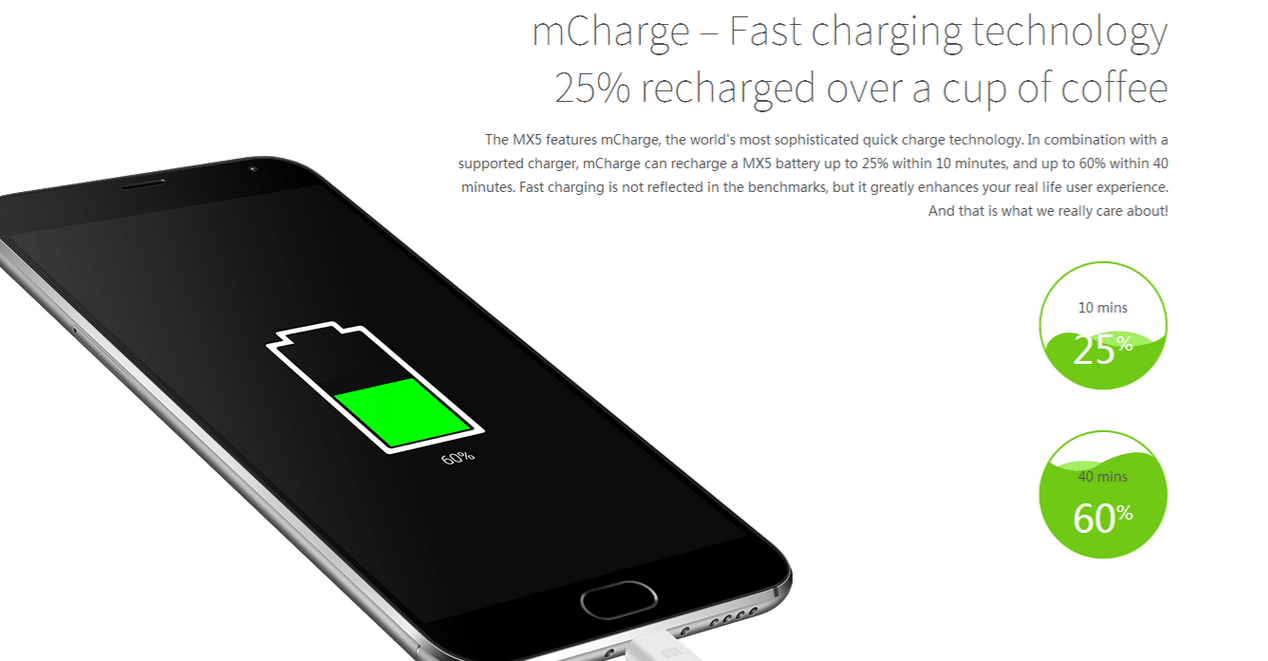 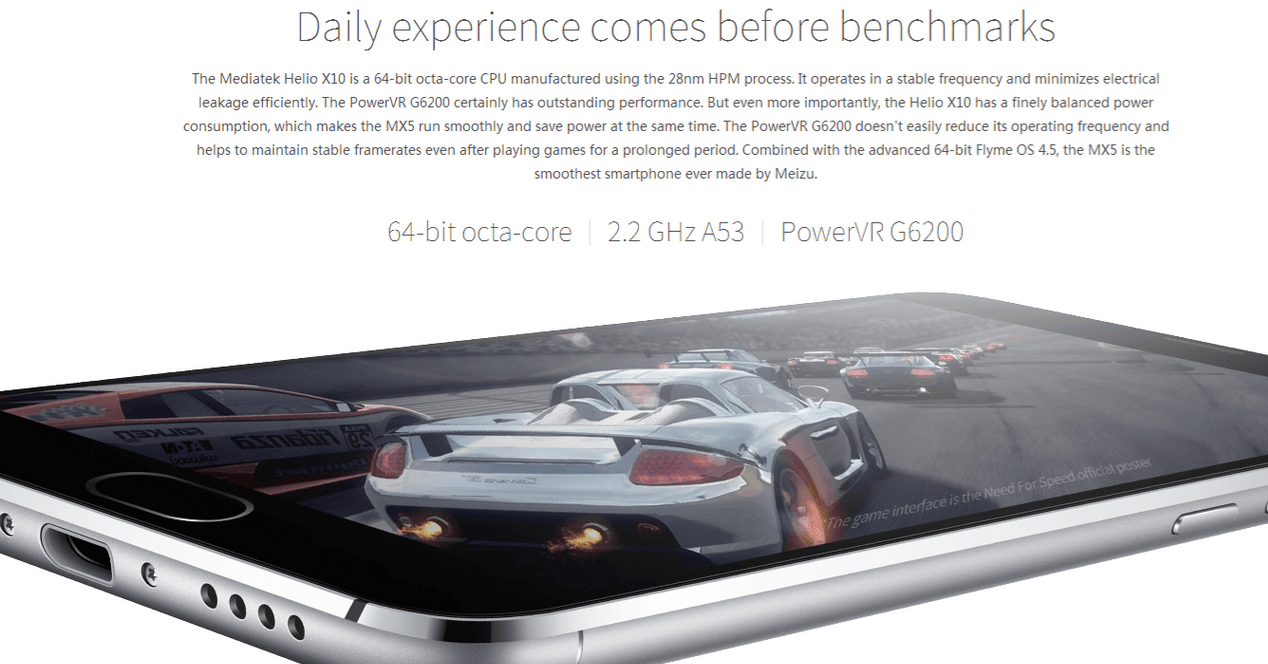 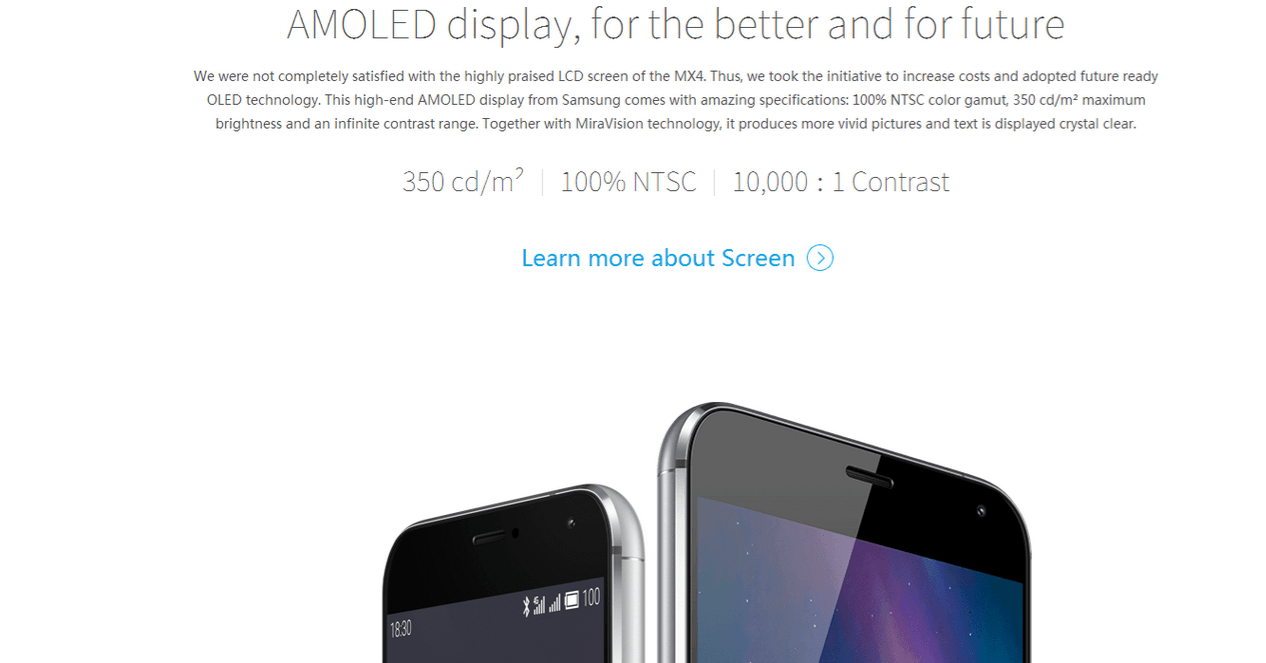 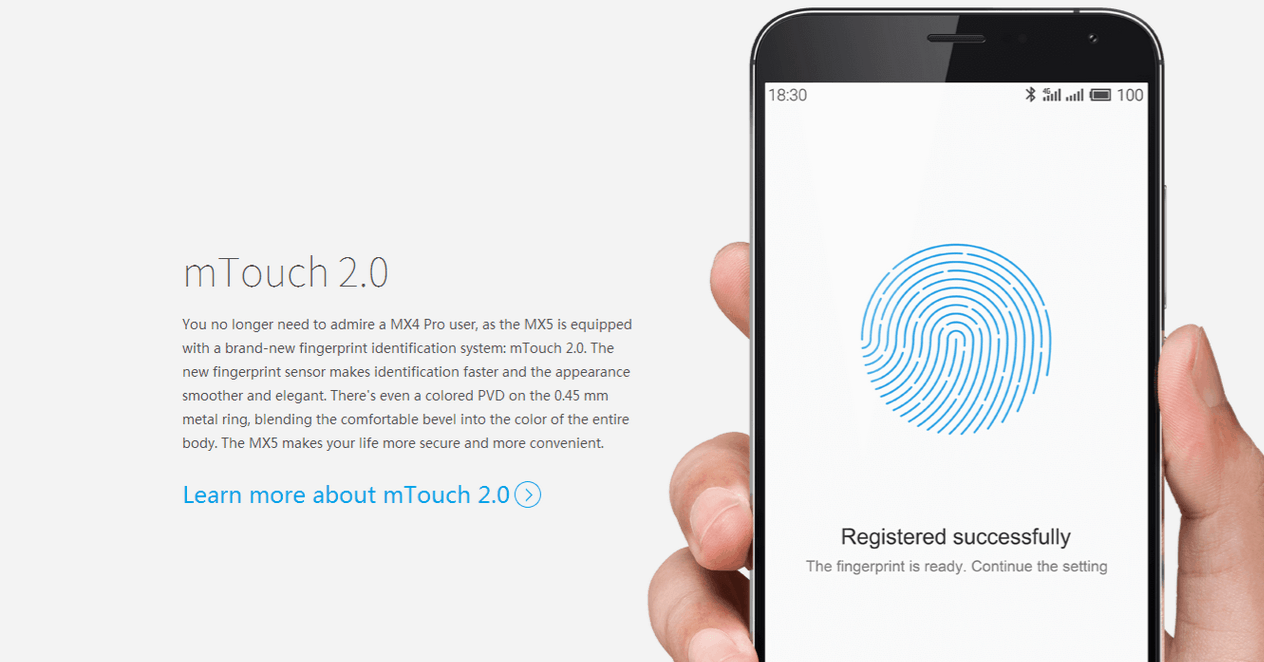 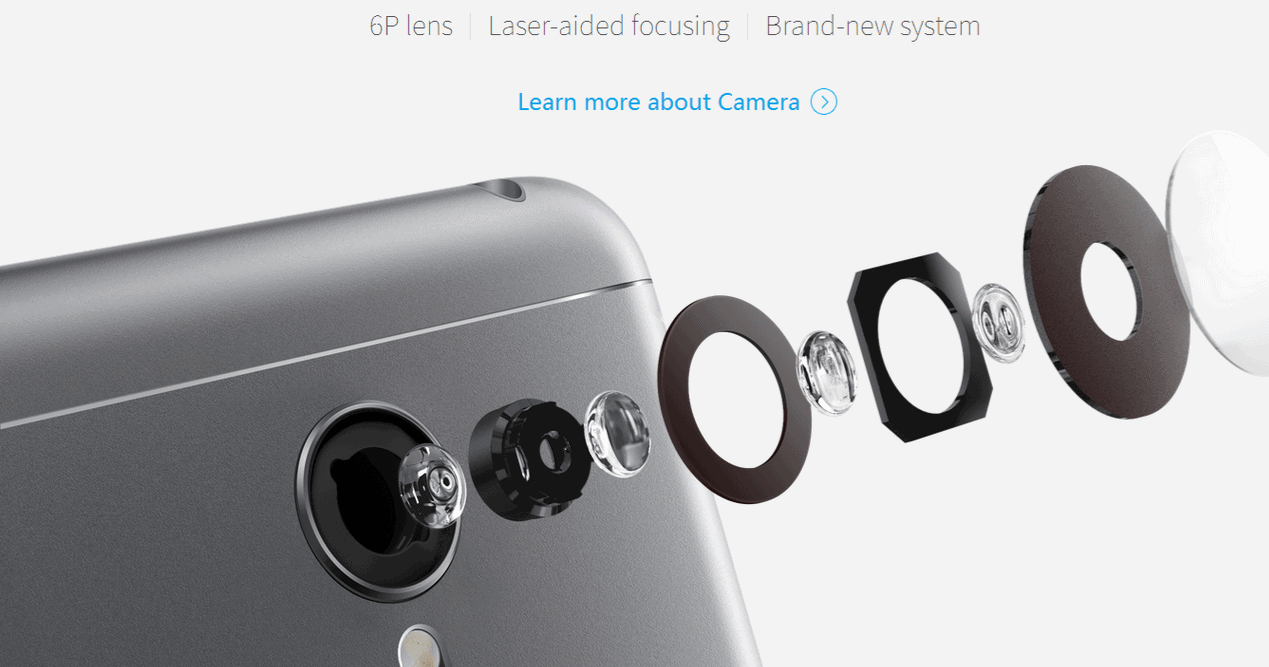