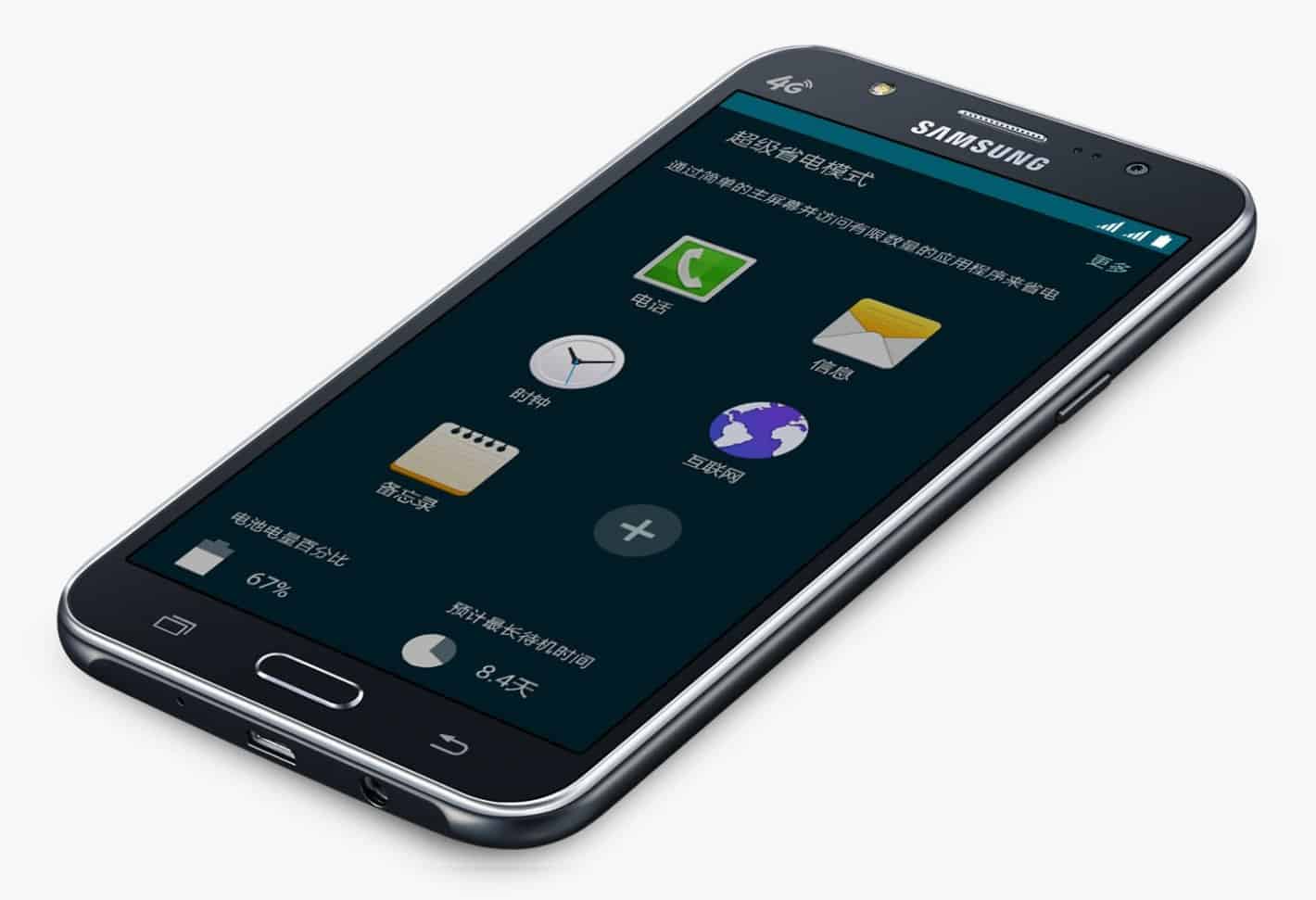 As you all know by now, Samsung tends to release quite a few devices every year. The company releases a couple of high-end devices, and quite a lot of low and mid-range ones. This Korea-based OEM has already released their Galaxy S6 and Galaxy S6 Edge flagships this year, and the Galaxy Note 5 phablet will arrive in the next couple of months. That being said, Samsung has released a couple of low and mid-range offerings in the last couple of months, including the Galaxy J5 and J7 smartphones. These two devices were initially launched last month in June, and have also rolled out in India not long after that. Well, one of them actually hit yet another market, read on.

The Galaxy J5 is a mid-range smartphone which sports a 5-inch 720p (1280 x 720) display along with 1.5GB of RAM and 16GB of internal storage (expandable up to 128GB via microSD card). The device is powered by Qualcomm's Snapdragon 410 64-bit quad-core SoC along with an Adreno 306 GPU for graphics. The 13-megapixel shooter is available on the back of this smartphone, while you'll find a 5-megapixel snapper up front. The LED flash is actually available both on the back, and the front of this device, which is one of the reasons this device (much like the Galaxy J7) is also called the 'selfie phone'. This is dual-SIM handset which offers 4G LTE connectivity. Android 5.1 Lollipop comes pre-installed here with Samsung's TouchWiz UI installed on top of Google's operating system. The Galaxy J5 measures 142 x 73 x 8.5mm, while it weighs 149 grams.