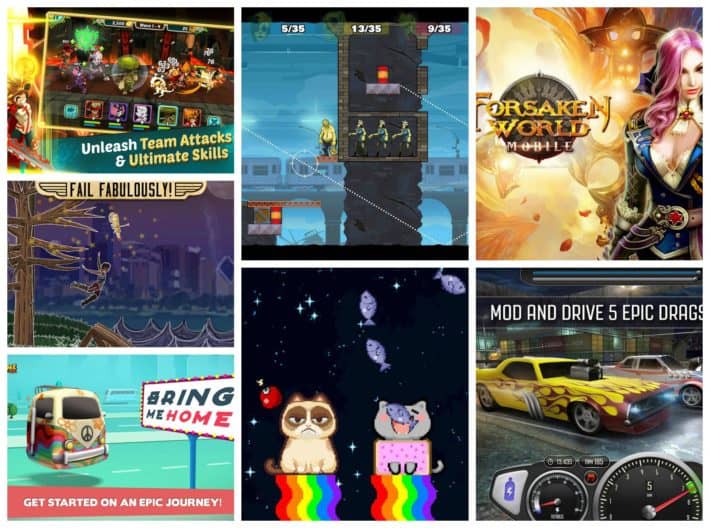 The weekend means there is likely going to be a little bit of free time for us all, even if it's just a few moments or a few hours, and what better way to spend that free time than with some awesome new games. We've rounded up some picks from games that have launched this week which should cater to a wide variety of tastes. 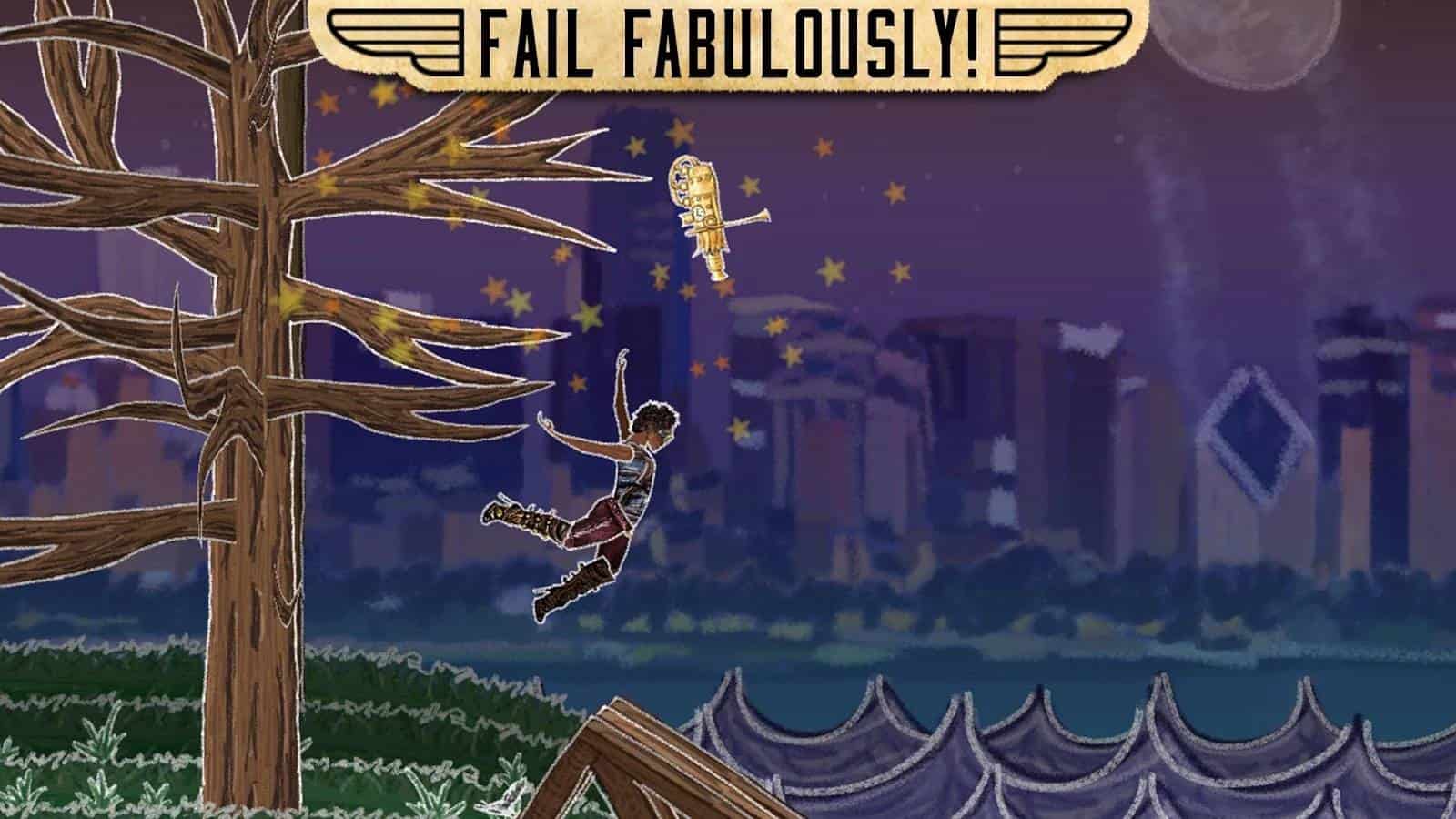 This is a physics based game, and aside from the truly wonderful art style applied to the visuals, you'll get to fly around as an eccentric inventor who believes Jetpacks are the best things since sliced bread. Play in either career or free fly modes and performs tons of stunts and obtain achievements for your bravery and devout excitement about these feared flying machines. 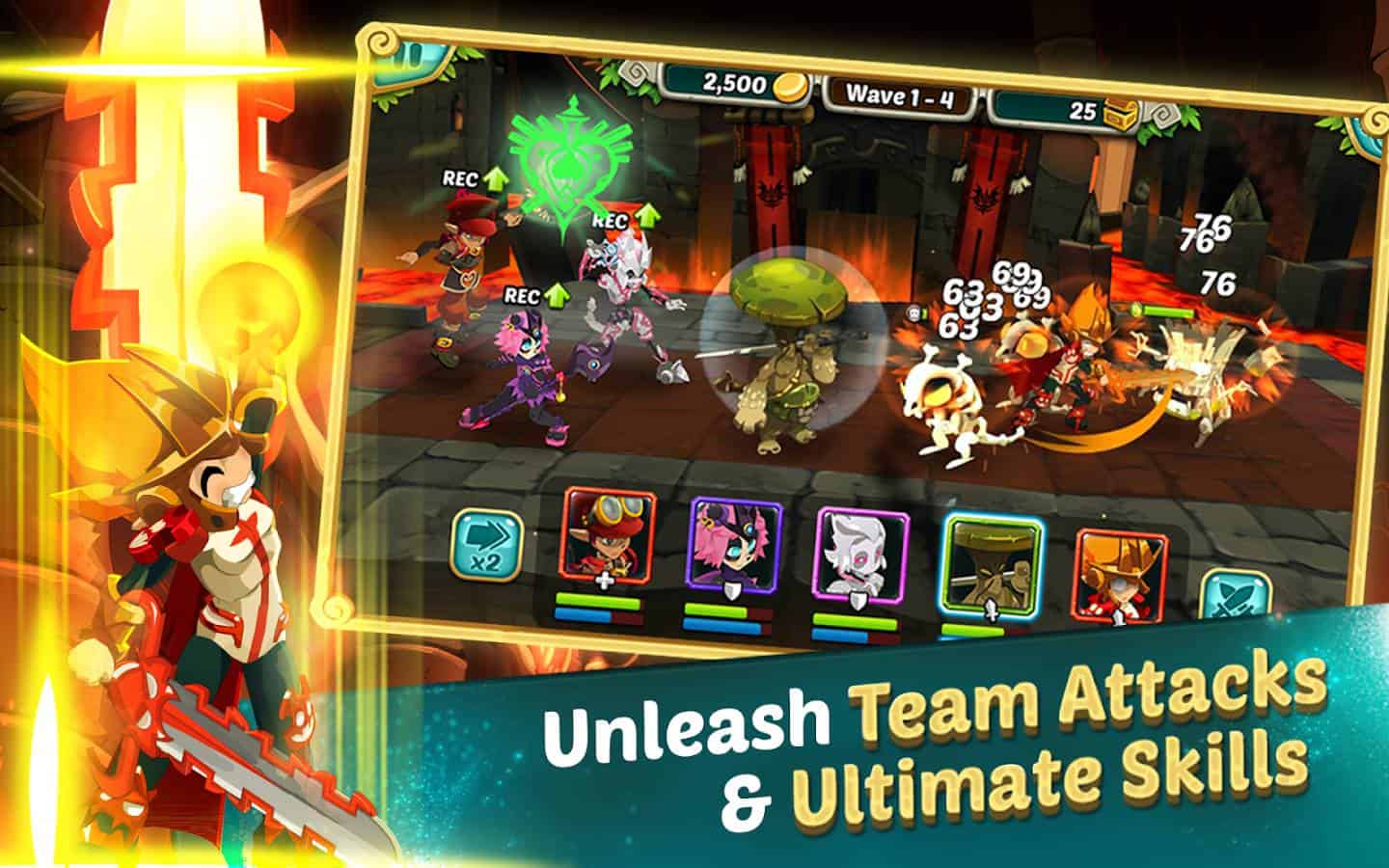 Based on the popular PC MMO title Wakfu, players will get to immerse themselves in this cartoon-like fantasy role-playing adventure with side scrolling gameplay, tons of collectible characters and rather fun story elements. Embark on quests and defeat waves enemies. Combat is auto attack for basic attacks, while you control the strategic timing of when to unleash team combos and single character ultimate abilities. 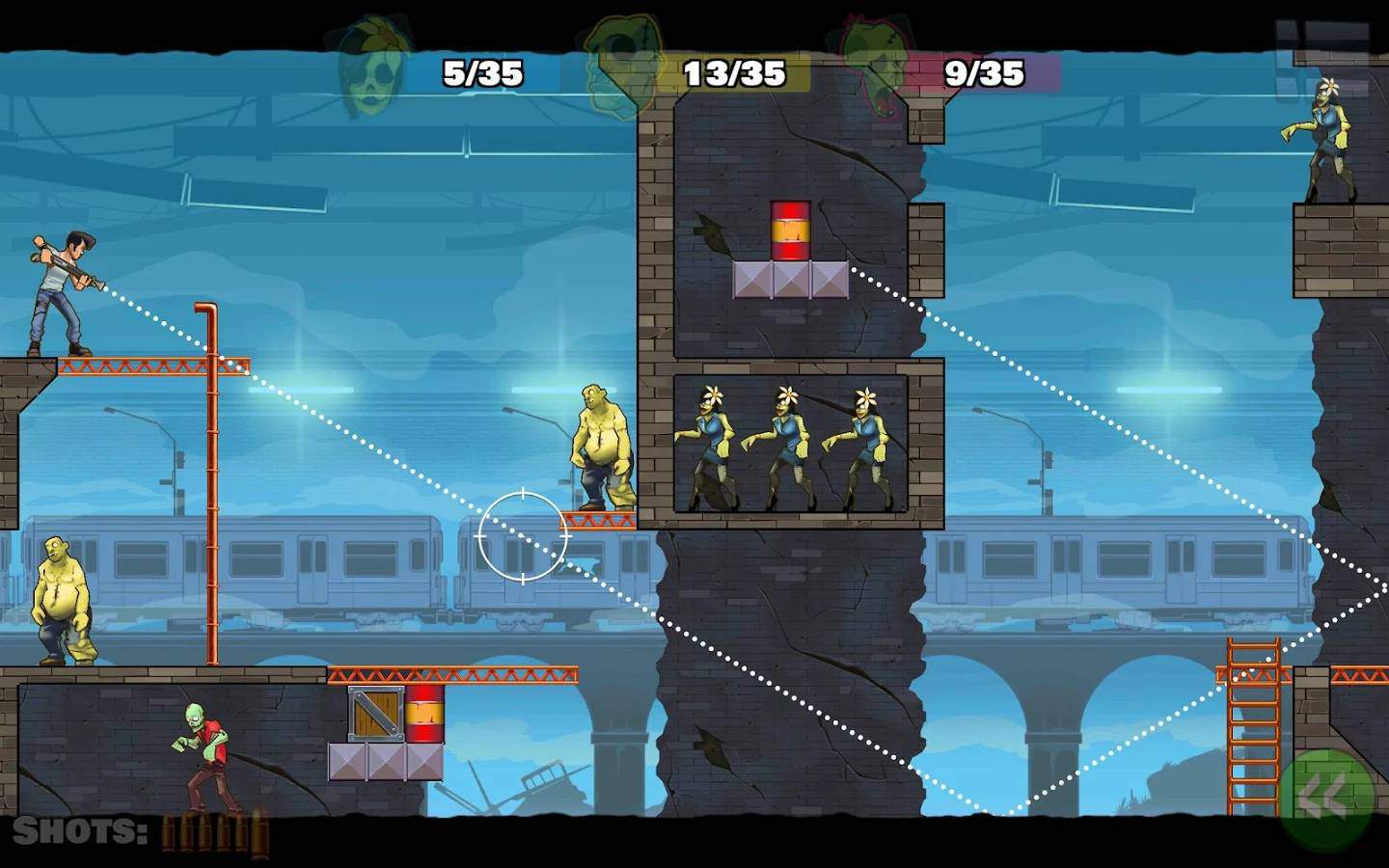 If you like casual games and physics based elements then you'll probably love Stupid Zombies 3. With this being the third iteration of the game things are as polished as ever, with tons of levels to play through killing as many zombies as you can with a selection of different weapons. The more zombies you kill the better you'll do. It also features cloud save capabilities so you can play across devices which is always nice. 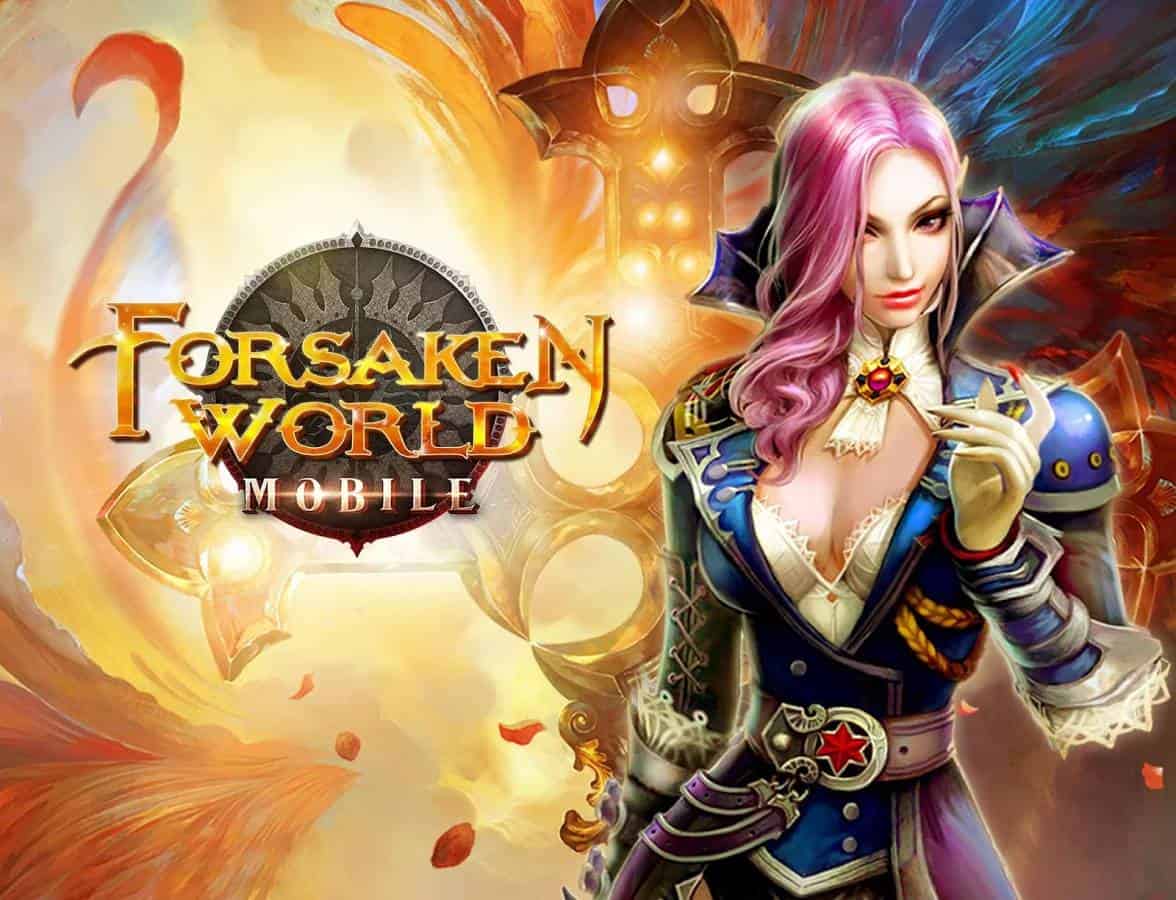 If you like MMORPG titles with expansive worlds to explore, Forsaken World Mobile is finally available on Android. You'll find all the MMO basics like tons of quests, real time online play with other gamers and player vs player battles to test your skill. Of course, there will also be plenty of story based gameplay with adventures and questing too, as well as mounts, dungeons and raids which you'll need to team up with other players to beat, and so much more. 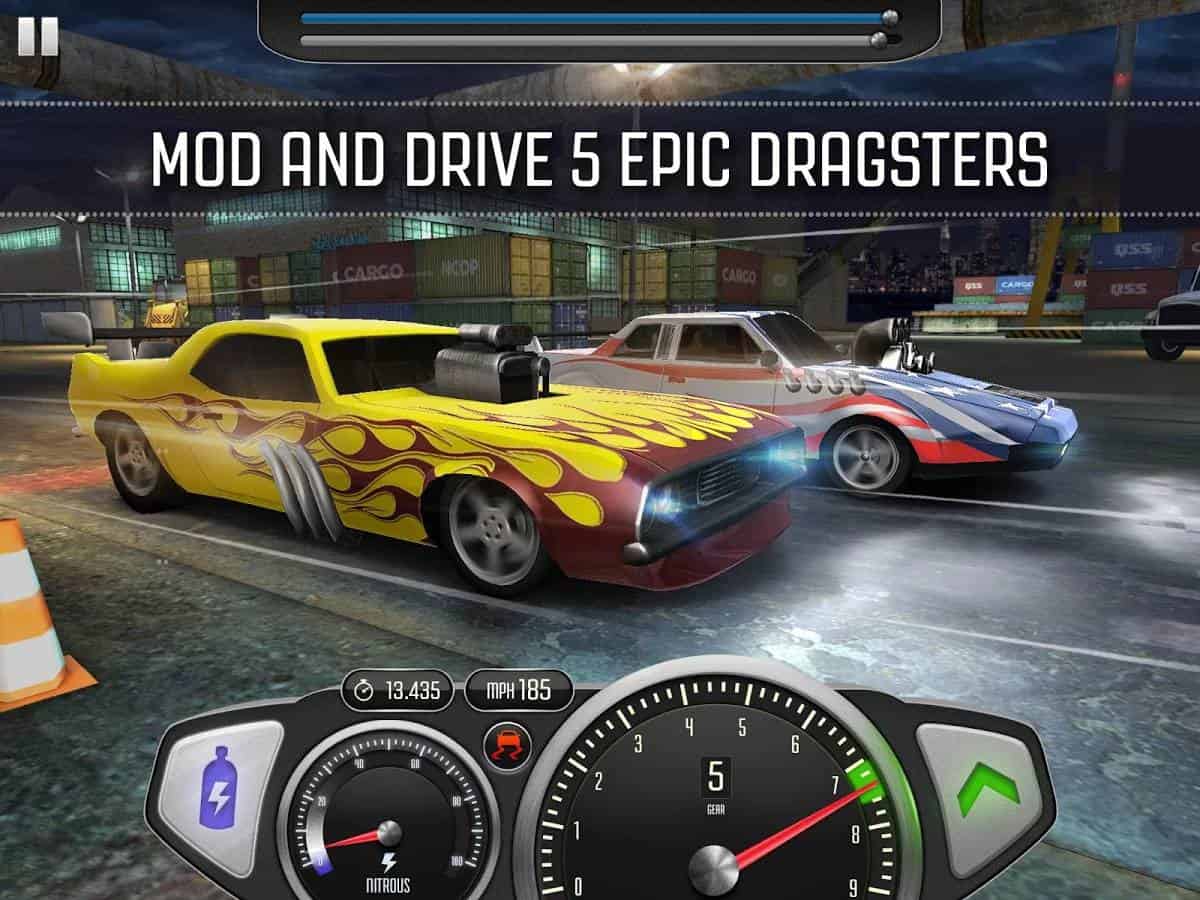 Much like CSR Racing, Top Speed is all about the drag race. There's a plethora of cars to choose from totaling 69 in all, an arcade mode, multiple locations to race through to give you some decent scenery while you stomp your opponents and naturally, some the ability to mod your cars to enhance their performance. 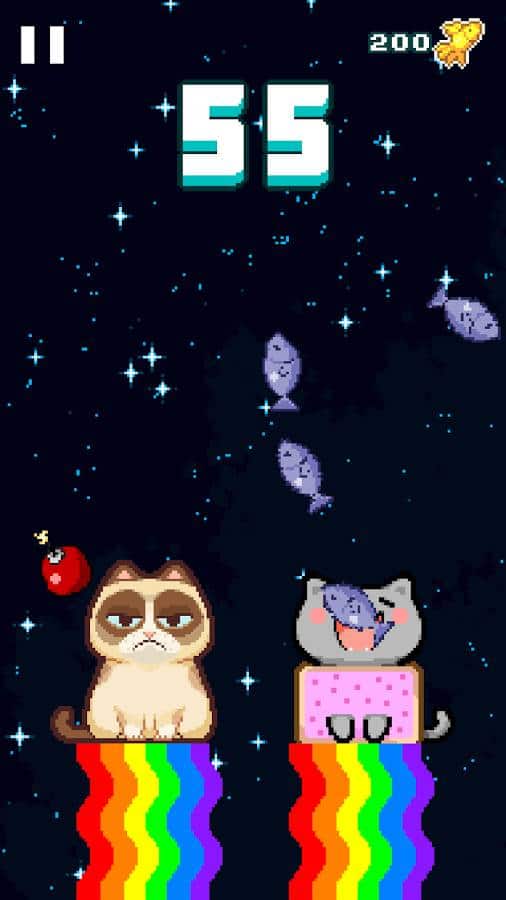 Arcade games hold a special place in the hearts of many older gamers as well as younger ones who just love the casual and retro feel they bring to the table, and Nom Cat is a new title that fits quite nicely into this category. It's a little retro with the graphics and a little arcade with the gameplay, but it's not hardcore making it more casual and easy to pick up and play whenever you have time. How yo play the game is simple: Feed the cats with fish falling from the top of the screen, and avoid the bombs. Get higher scores and unlock all kinds of popular culture cat icons like Grumpy Cat, Nyan Cat, Keyboard Cat and more! It's basically a cat lovers dream. 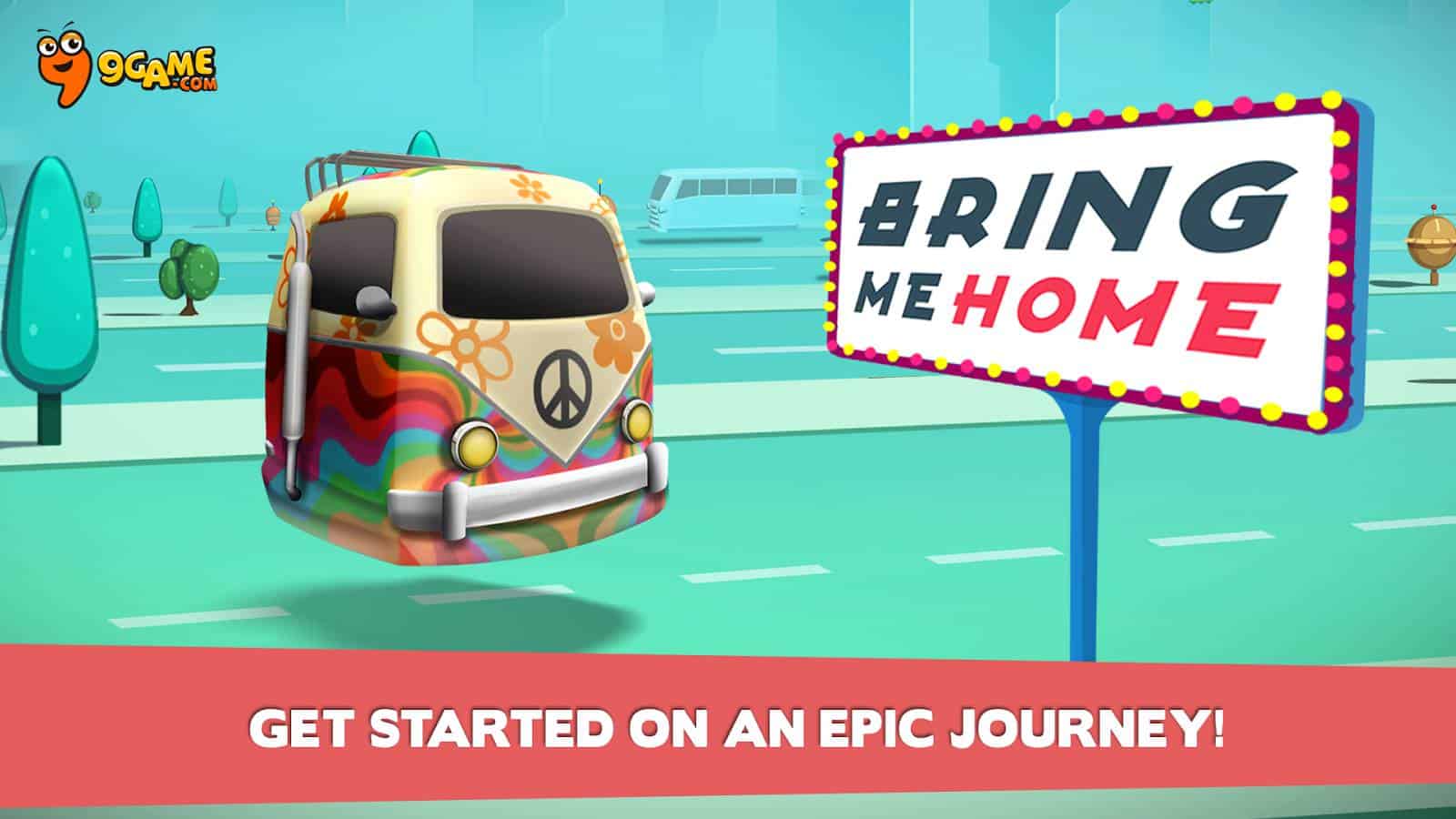 inspired by games like frogger and the more recent and widely popular Crossy Road, Bring Me Home has you attempting to escape from the encroaching doom of disappearing roads in a distant retro future. Just as you'd expect, it's not going to be easy as you'll have to dodge oncoming traffic and avoid other obstacles. In a cool little twist, you'll get to play as a completely different type of vehicle upon restarting from every death. This is a great little runner to casually play or get addicted to and let a couple hours fly by.