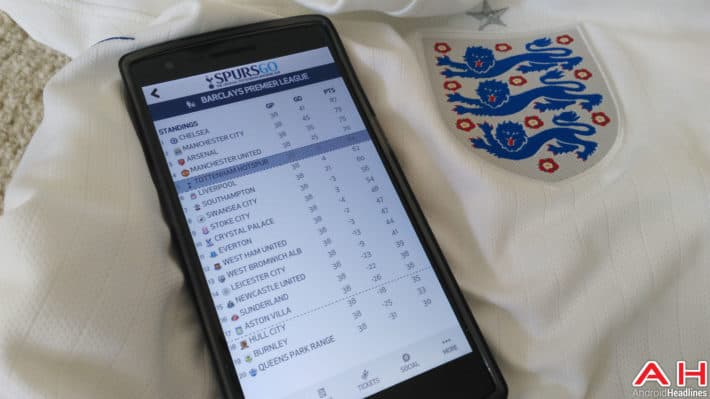 With July coming to a close and August rolling in, that can only mean one thing. The football season is beginning again in most of Europe. Of course, if you live in the U.S. then your season is already in full swing. Either way and wherever you are based you can follow the goings-on from one of the most popular leagues in the world, the English Premier League (EPL). In fact, there are quite a few apps that can get you prepared and in the mood for when all the action begins. Below are ten of the apps which can provide you with all the football related content you will need 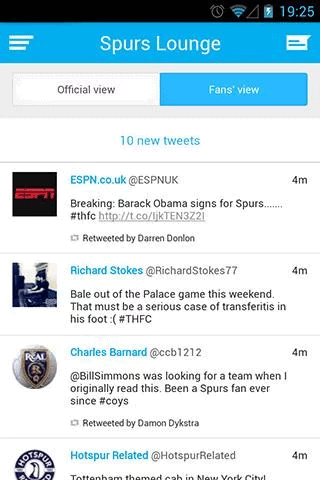 Kicking off today's list is Barclays Football. As Barclays are the official sponsors of the EPL this is the app you are going to want to install to get all the official news, gossip and scores. Not to mention, this one has quite an attractive UI and is really polished. Great option for following your favorite team news too. 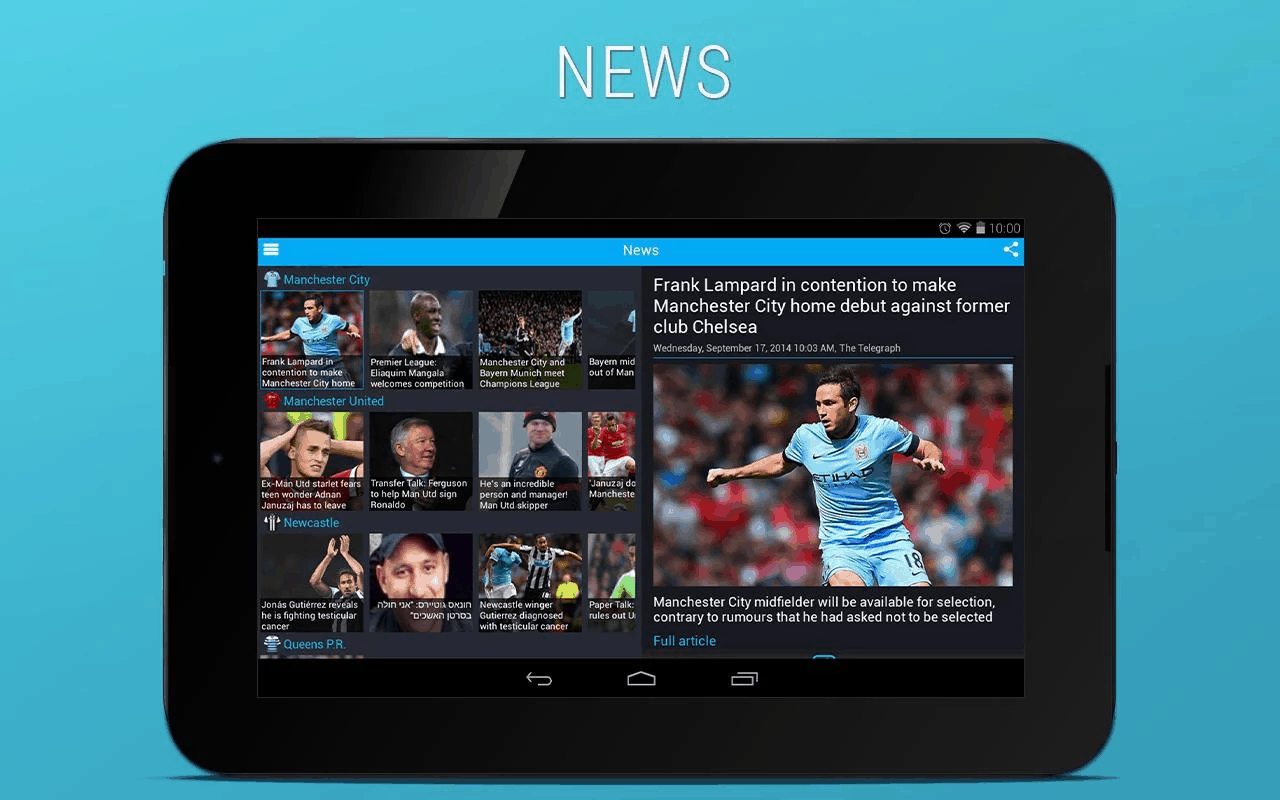 For a less official way to follow the football scores, then you might want to give 365Scores a try. This app will bring you up to the minute in-game scores, as well as all the latest news. 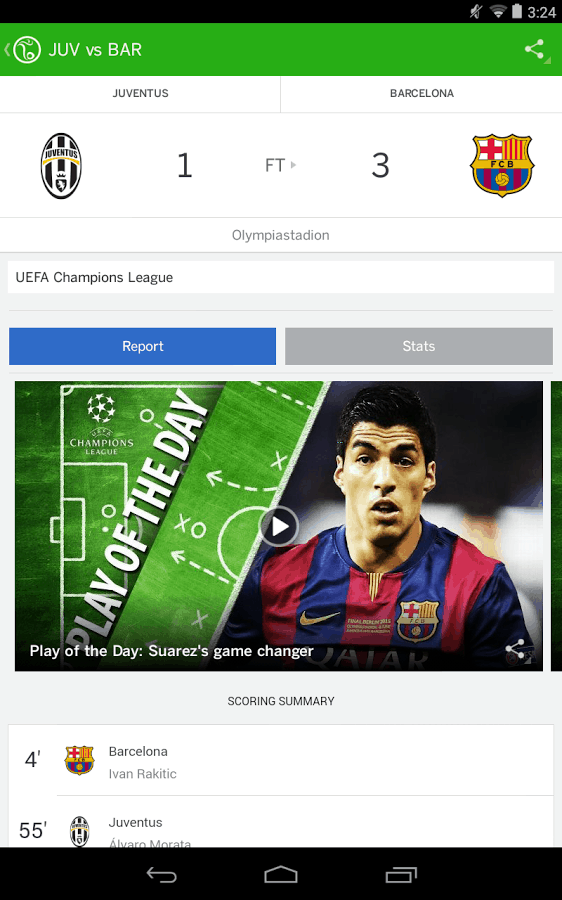 If you are based in the U.S., then you might prefer to use ESPN to get your football/soccer fix. This is another very well polished app and will bring you all the latest goings-on as well as the scores from all your favorite teams. 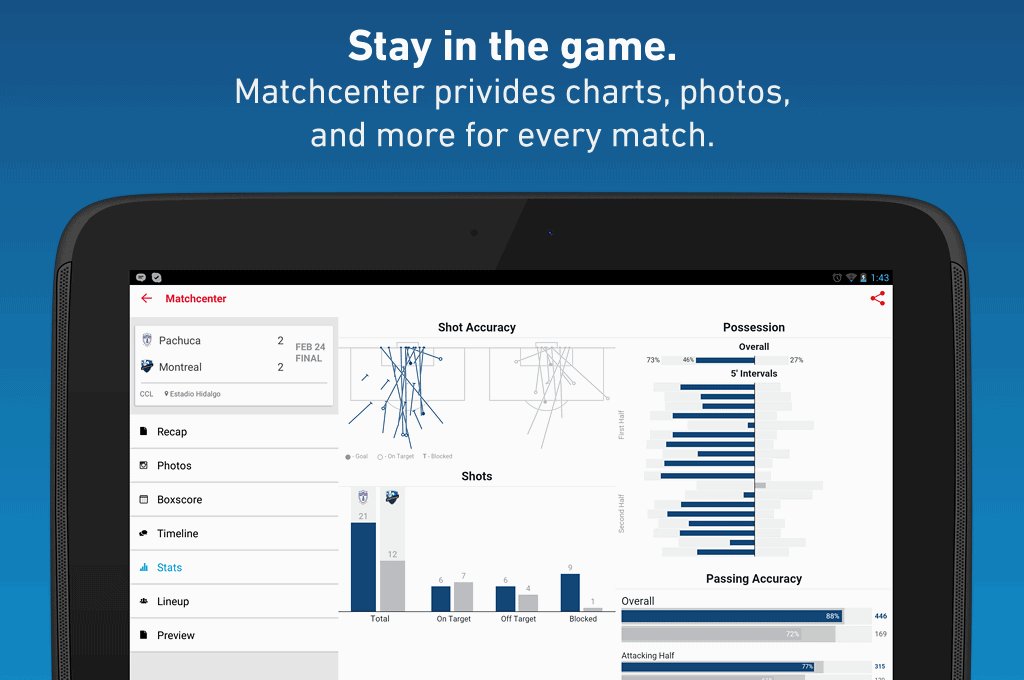 Speaking of which, if you are specifically interested in U.S. Soccer, then the Major League Soccer (MLS) app is a must download. Keep up to date with all the games and your favorite Stateside MLS team. 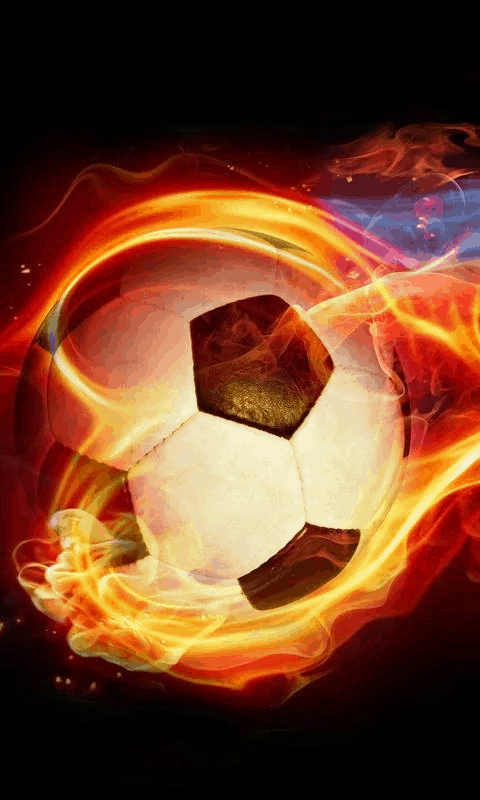 A top ten list is not complete unless it has a wallpaper app somewhere and on this list, this is that app. It is a little limited on the selection of wallpapers but that said, the ones on offer are quite unique and will bring a touch of football to any smartphone or tablet. 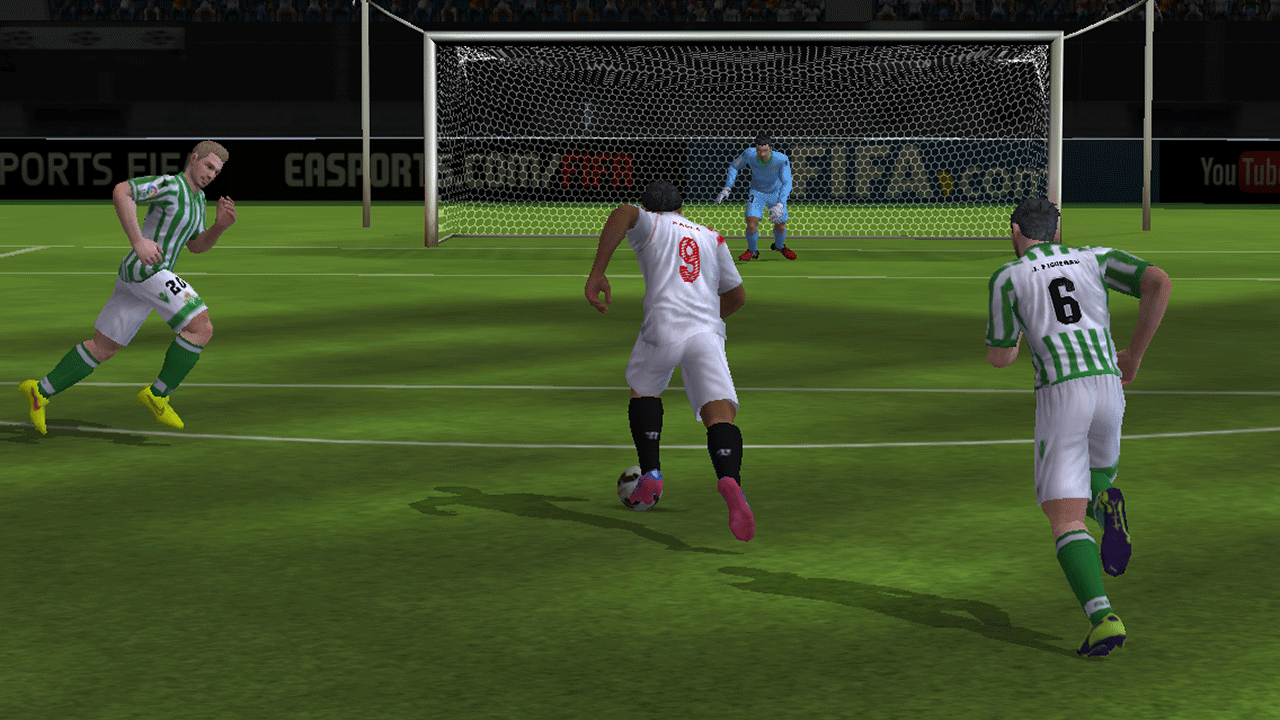 While football news is all well and good, sometimes you just want to get stuck into the action. If that's the case, then there is not really a better option to go for over FIFA 15. Play as your favorite team, score with your favorite player and see what silverware you can win. 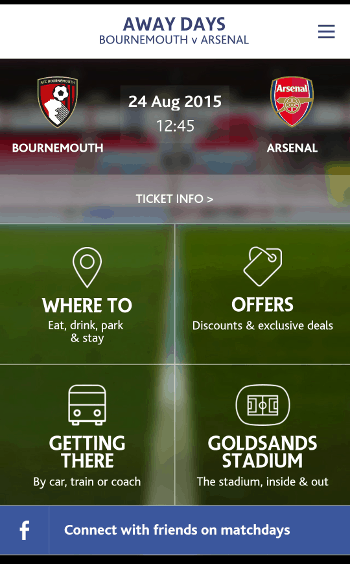 This is a very interesting app for anyone who lives in the UK or is planning on visiting the UK and catching a game while they are there. Premier League Away Days looks to bring you all the info you need when visiting stadiums that you are not familiar with. In short, those dreaded away games. 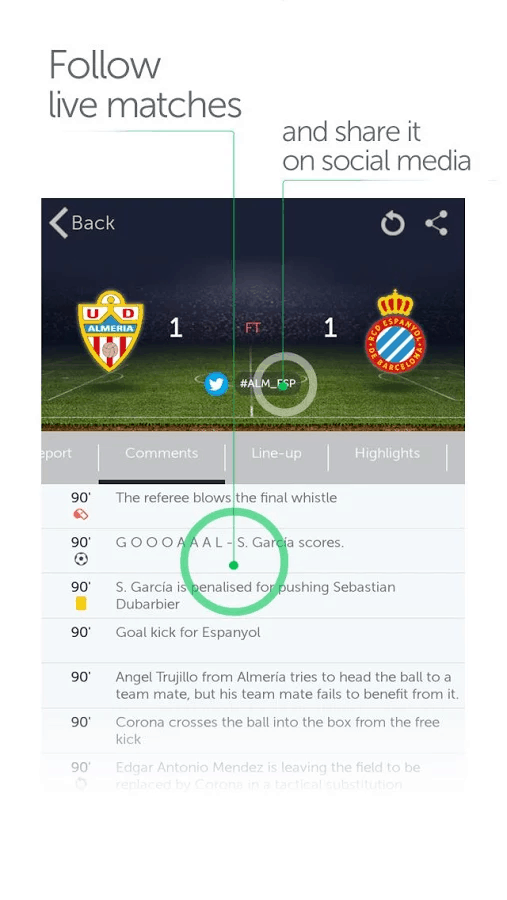 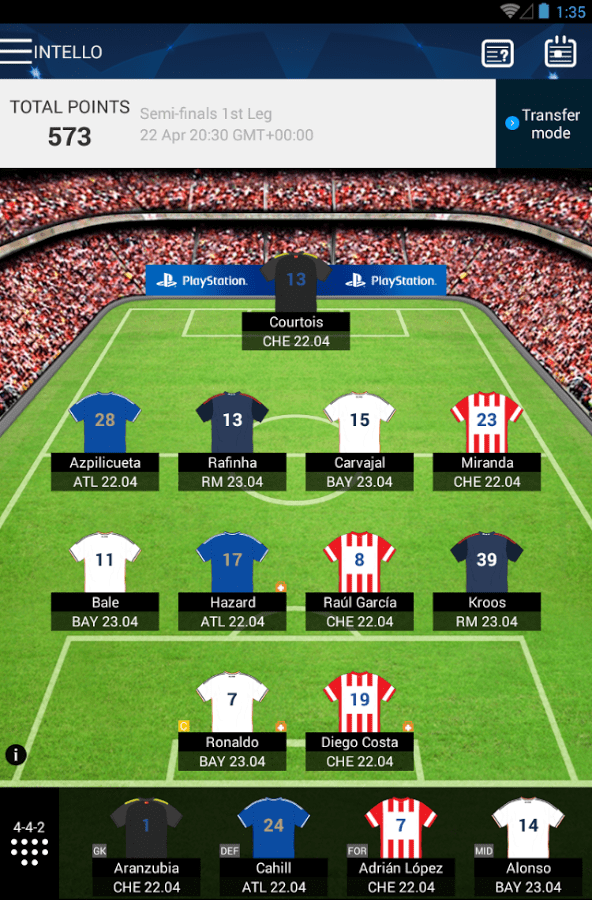 Of course, if you do prefer European football and also quite interested in fantasy football then this is the app for you. Pick your fantasy Champions League team and see how they perform in the season to come 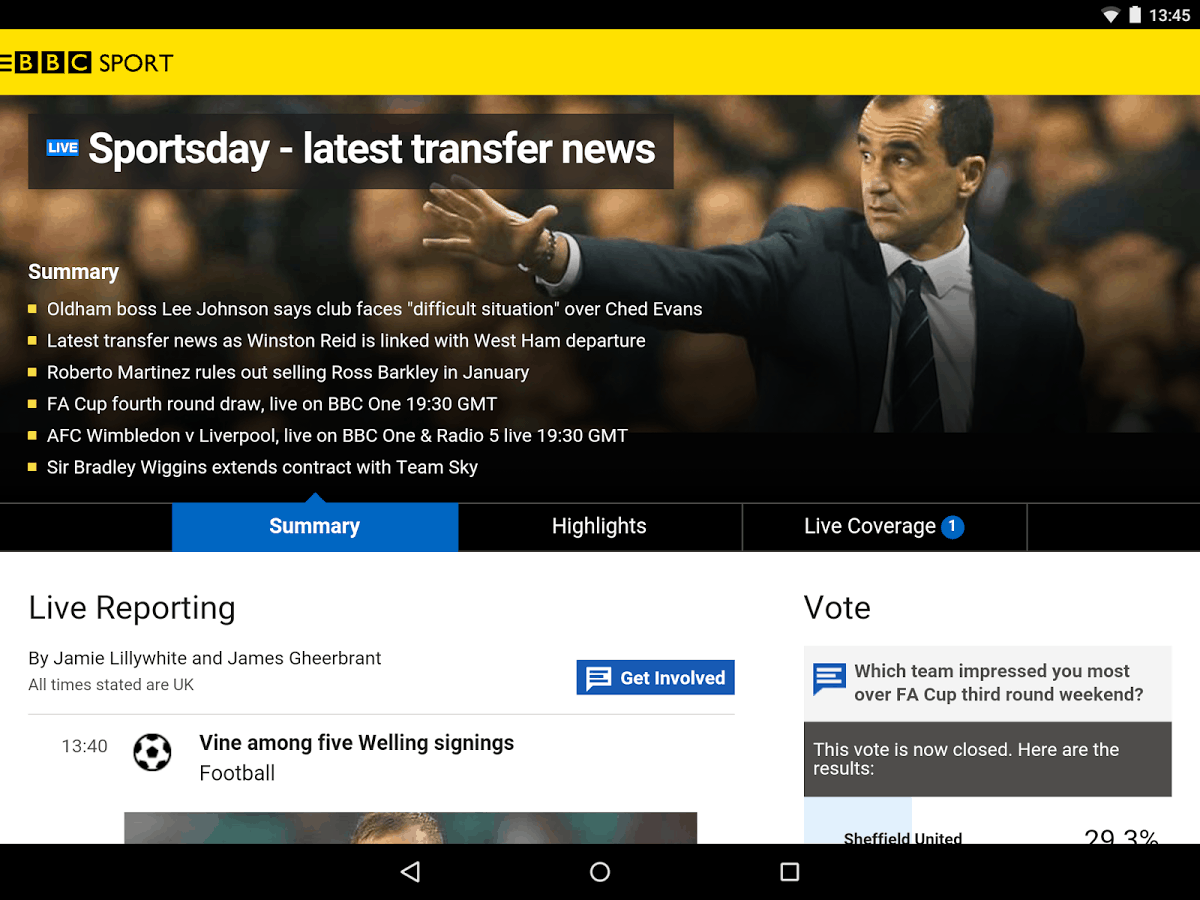