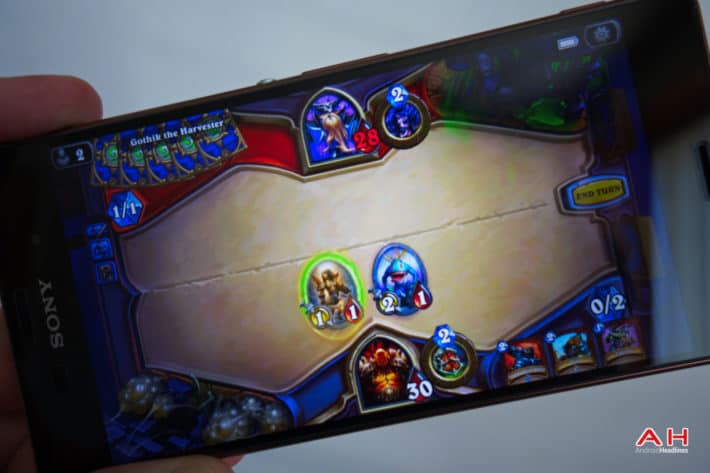 Card battlers were made popular long before they came to the digital screen, with classic games like Magic The Gathering, Pokemon and Yu-Gi-Oh, but now there are a whole host of card battlers to sate your hunger for tactics and skill. Here we've put together a list of the 10 best card battlers on Android. 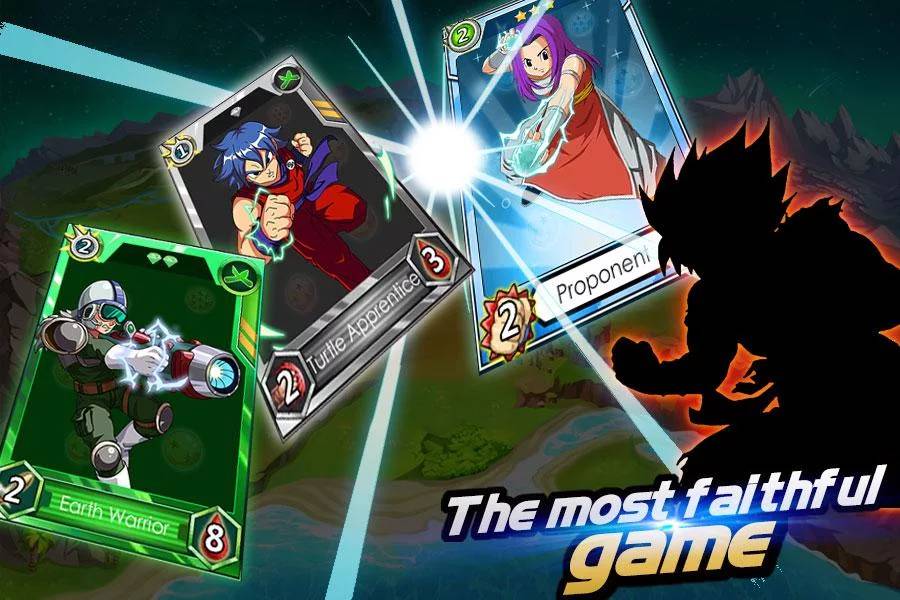 If you like card battlers and you like Dragon Ball Z, then you may want to check out Dragon Legend as it's themed after the popular anime/manga. Enjoy the single player mode which also boasts an original story to follow, or take p arms against your enemies in challenging game tournaments. 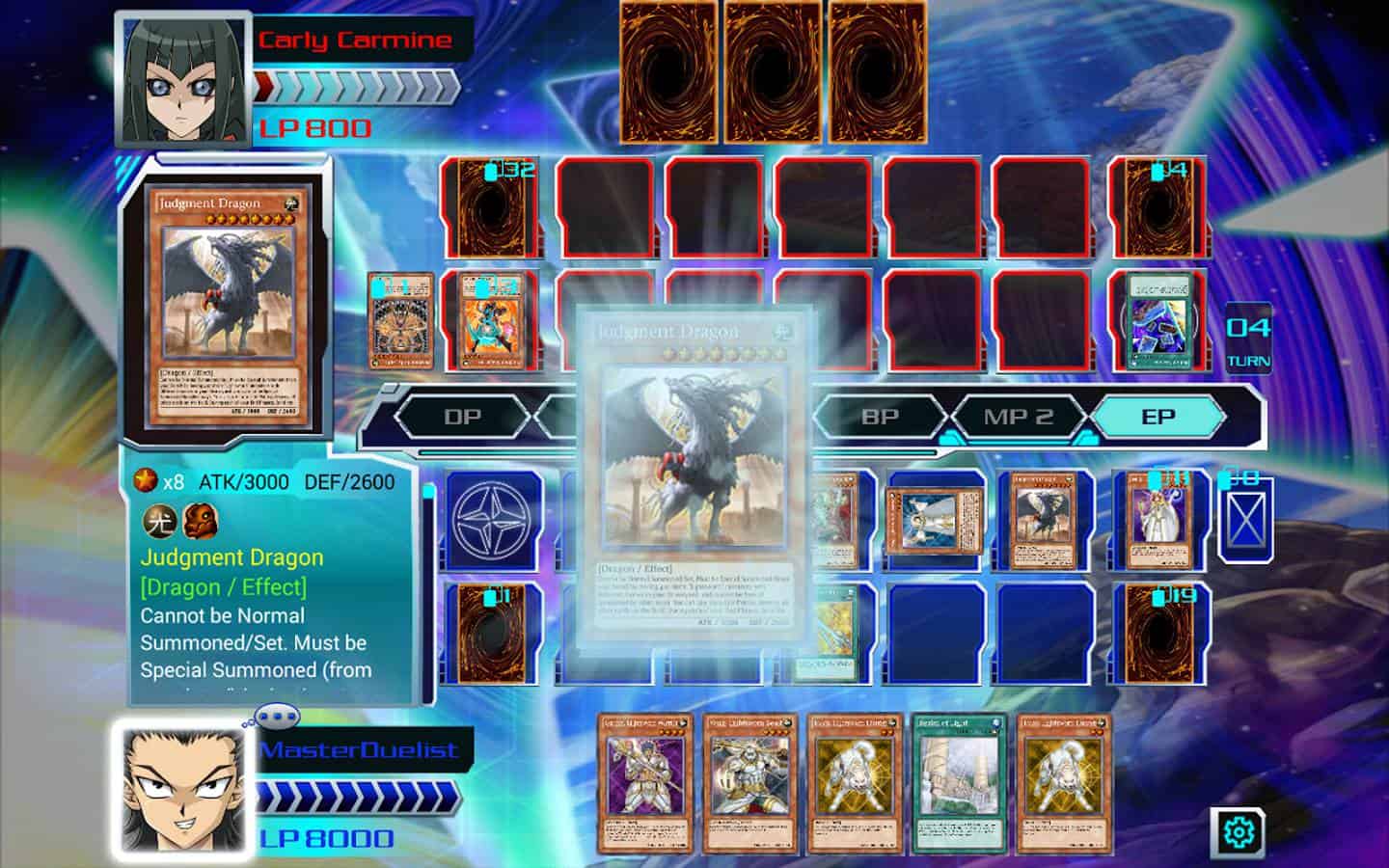 This game boasts a lot for fans of the franchise, and whether or not you're an experienced player or a newcomer, you should be able to pick things up easily and enjoy the game. If card battlers are your thing. perhaps they're not, but maybe they would be after trying this one out. You can play online or offline, and engage in weekly challenges for rewards. Work towards building your perfect deck from a collection of over 6,000 cards to help you dominate. 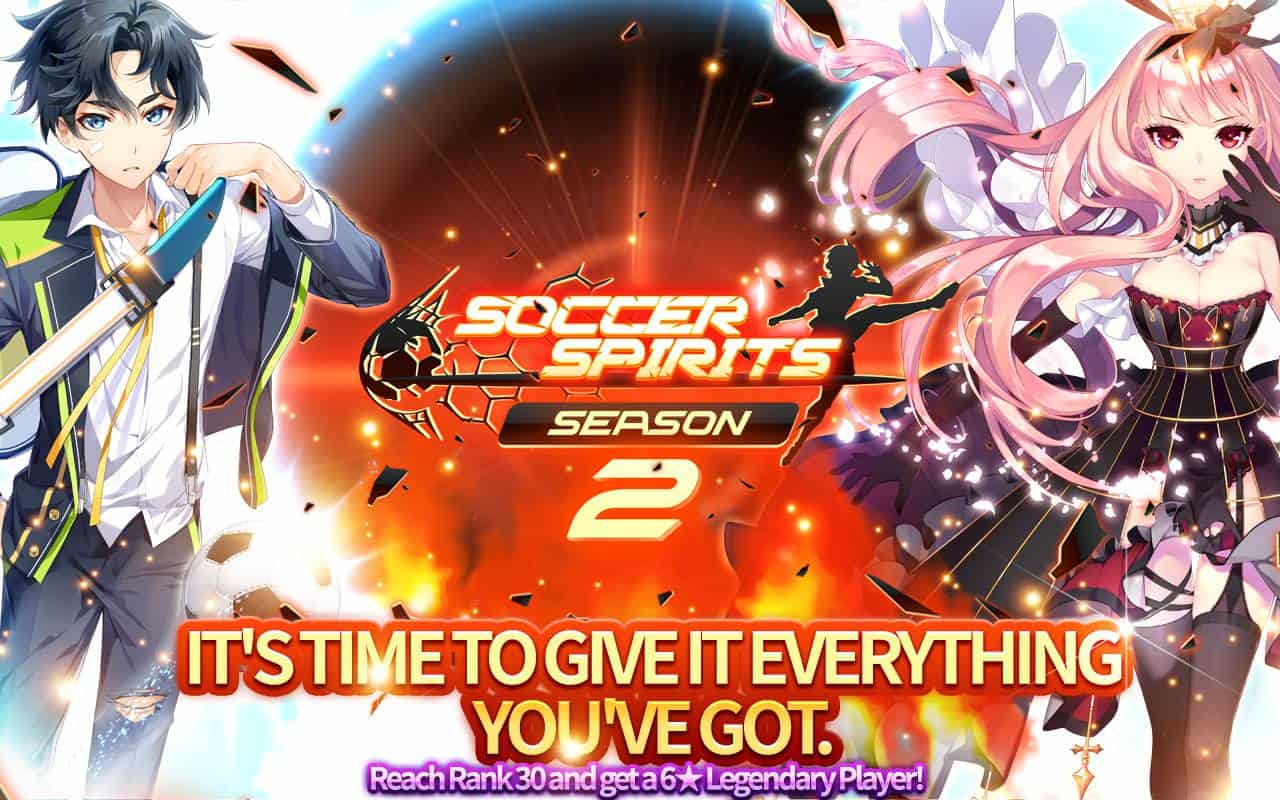 At first glance, Soccer Spirits seems like the anime lovers dream, and that's probably accurate with the art style and animations. It boasts a compelling backstory to keep players engaged and you can become even more immersed thanks to the voice acting. Battles between you and other players are in real-time to keep things interesting. 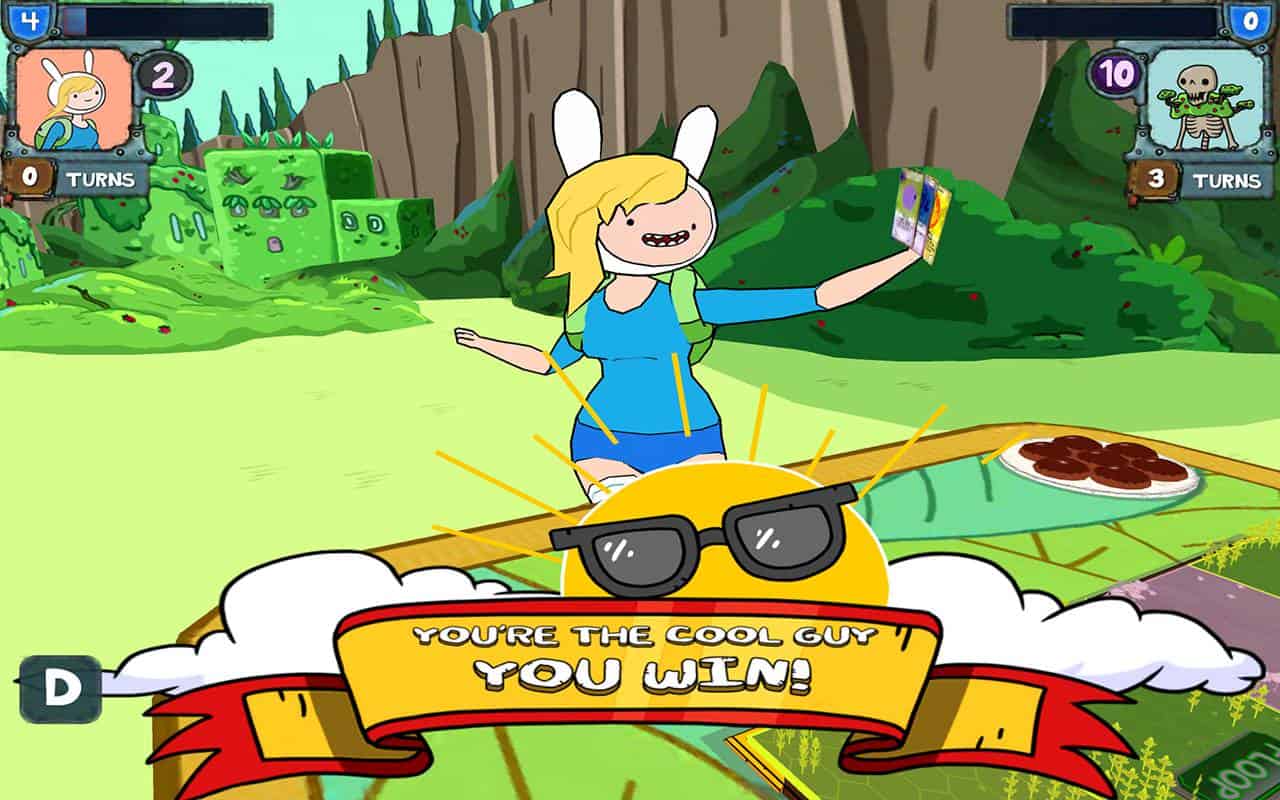 Everyone loves a good cartoon network game. These are just good light-hearted fun and Card Wars is no different. It takes a less serious approach to the card battler genre and lets you focus a little more on the "having fun" aspect, at least that's how it feels. You can of course collect cards to build custom decks and duke it out against your foes in high-intensity battles. 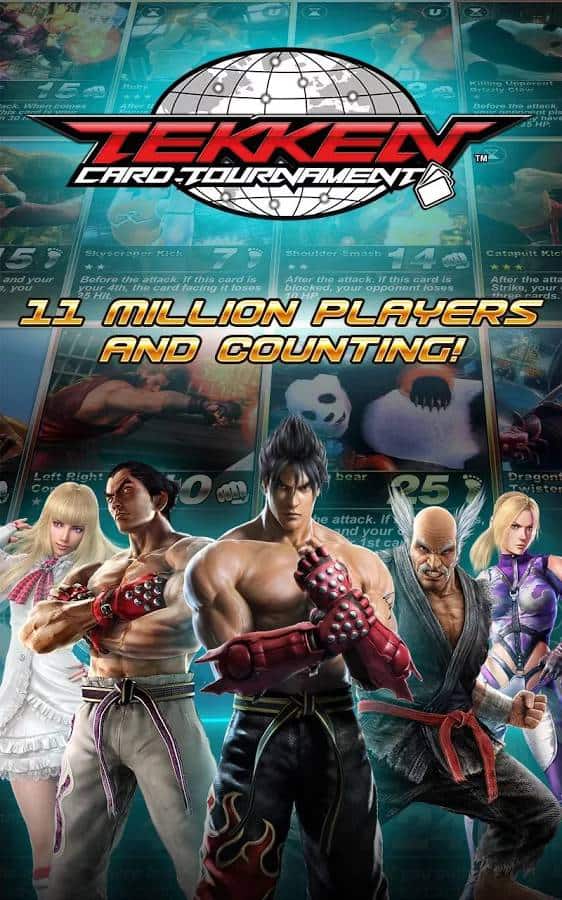 Tekken Card Tournament is a fusion of card battler and fighting elements, with fighting based combat but card based tactics and real-time battles. You can build a custom deck with all the memorable Tekken fighters and choose your playable cards wisely to win the duels. Whether you launch an attack, initiate a block or draw new cards, you'll want to think fast to ensure victory. 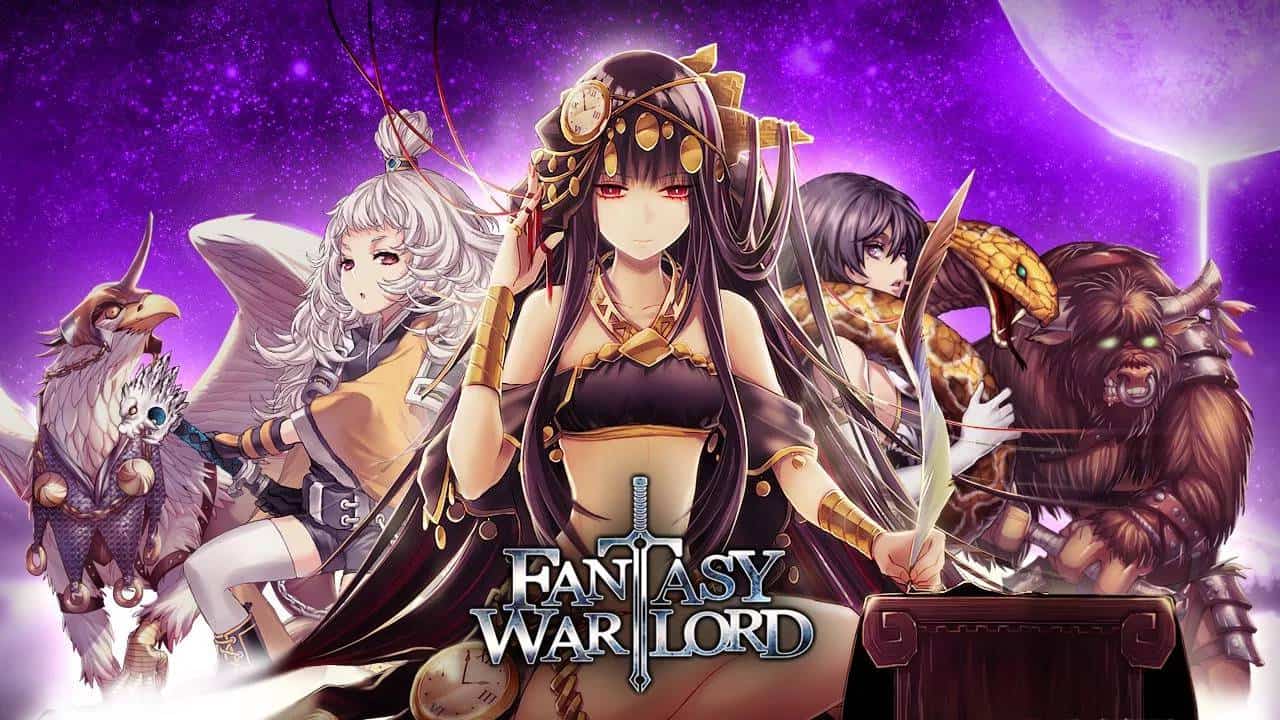 Fantasy Warlord is another anime themed card battler from Gamevil who also published Soccer Spirits. In Fantasy Warlord you'll have different types of guardian cards to collect to use in battle, and if you find a specific guardian or guardians aren't quite strong enough you can combine them create guardians which are more powerful. Gamevil has done well to make the game somewhat social as well by giving players the ability to chat with others and build an alliance. 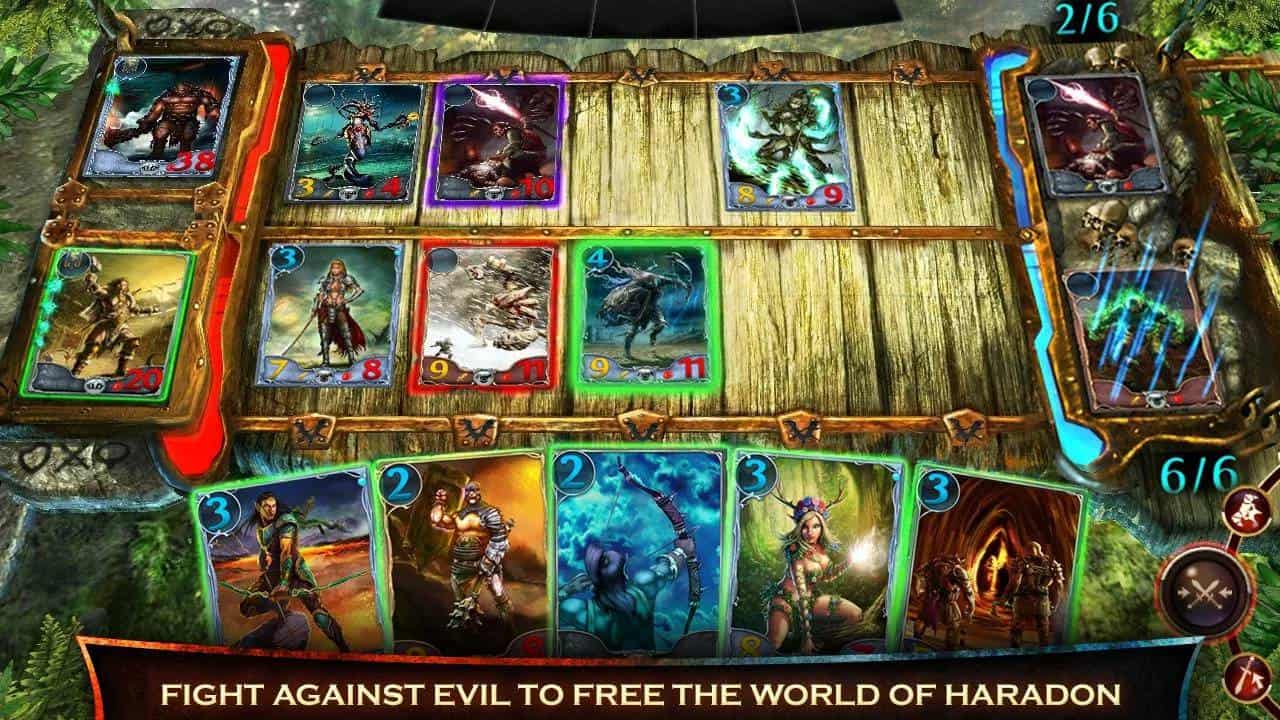 This title follows along the popular Order And Chaos universe from Gameloft. It features a decent selection of collectable cards to build up a strong deck to vanquish your enemies, whether they be computer based in the single player mode, or real players in the intense PvP battles. 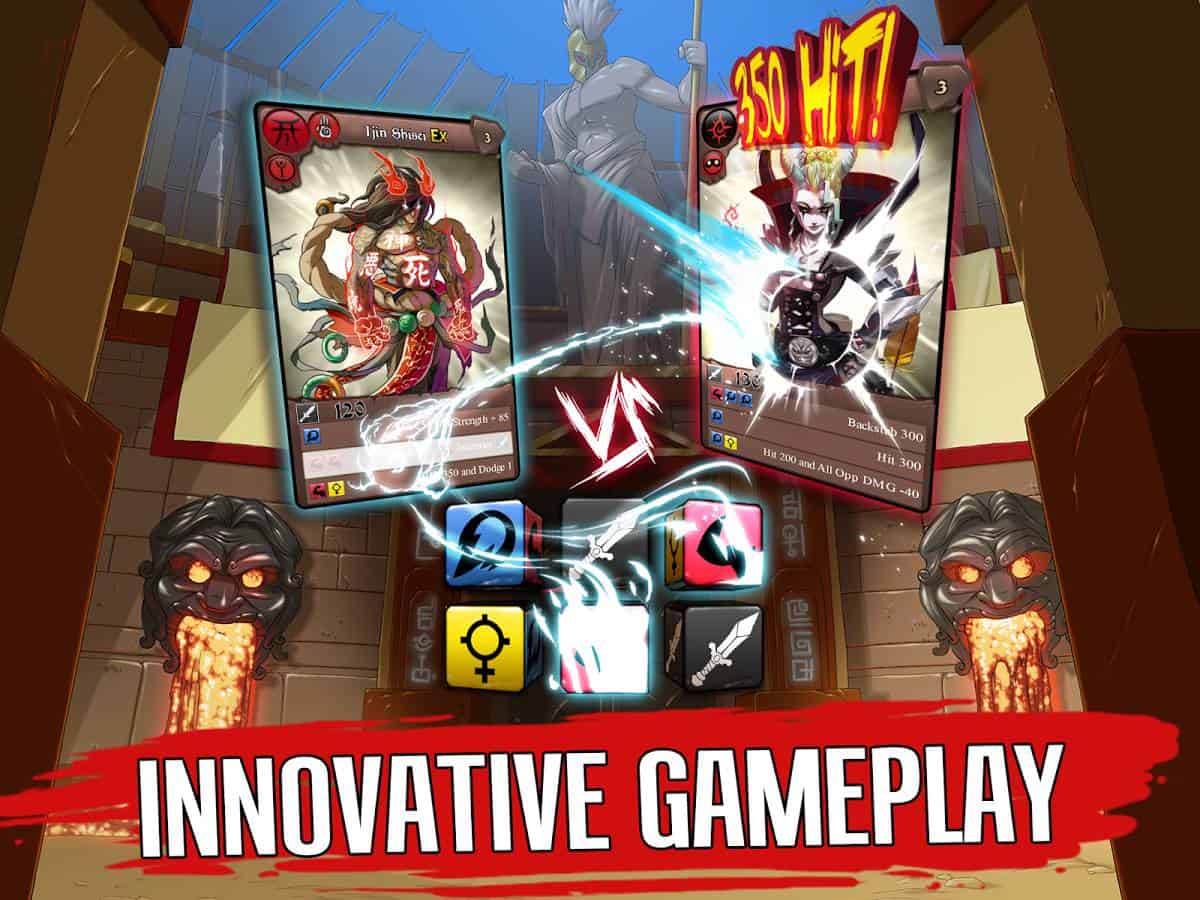 This card battler is a tad bit different from some of the others which focus on building up a large deck. You choose 5 characters (heroes) from your deck to do battle using what the game calls a "dice trigger" to cast your attacks. The more you battle the more xp you gain and your heroes can evolve into stronger versions. There are 0ver 120 heroes total, but more are continuously being added on a weekly basis. Eredan also has a slightly anime inspired art style, so if you enjoy that sort of thing this might be right up your alley. 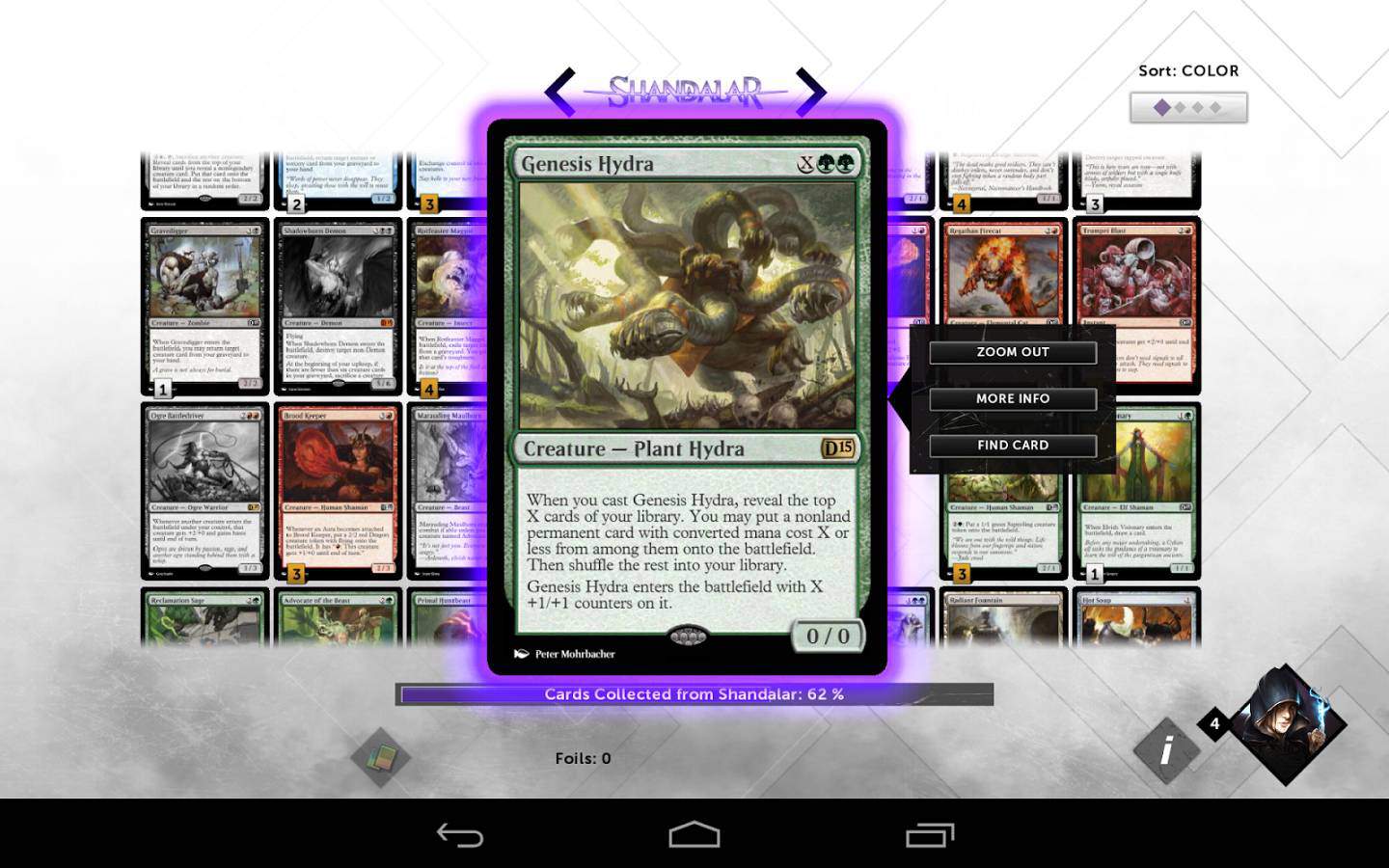 Magic hardly needs an introduction as it was one of the card battlers to make the genre popular back in the day. This is the latest version of their digital adaptions, and it's just what you'd expect from a card battler. It requires strategy and a little bit of common sense, as well as a little bit of luck with collecting good cards. You can also craft your own cards and once you feel strong enough, you can do battle against online opponents. 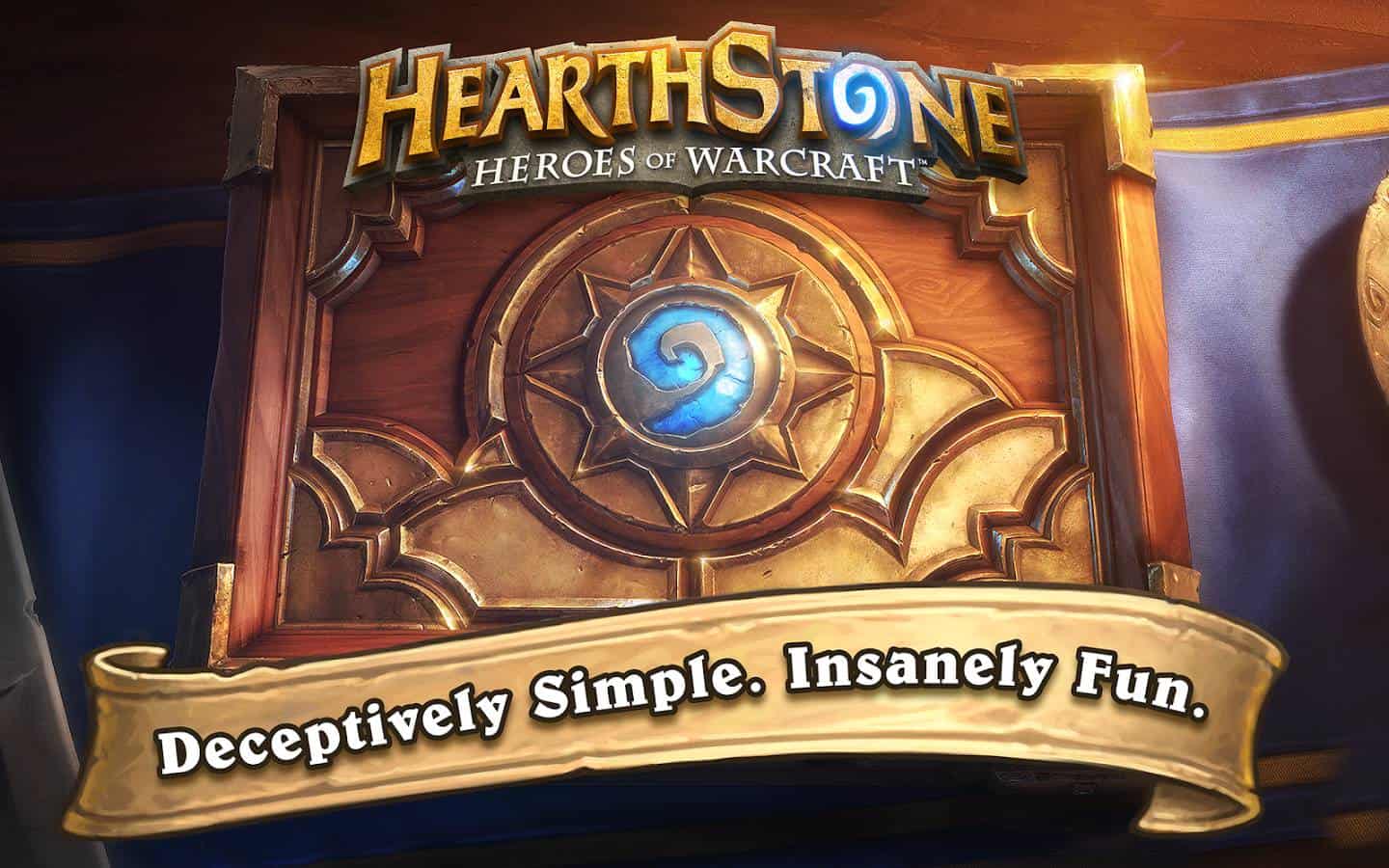 This might as well be the only card battler for many gamers. It's based on Blizzard's popular World of Warcraft universe, and it's got a massive library of collectible cards and cards you can craft. Build you ultimate deck and take it out for a spin against online opponents, or start off small by going through the different campaigns. Blizzard is even set to launch the latest campaign soon: The Grand Tournament which launces soon so prepare yourself for more adventure.