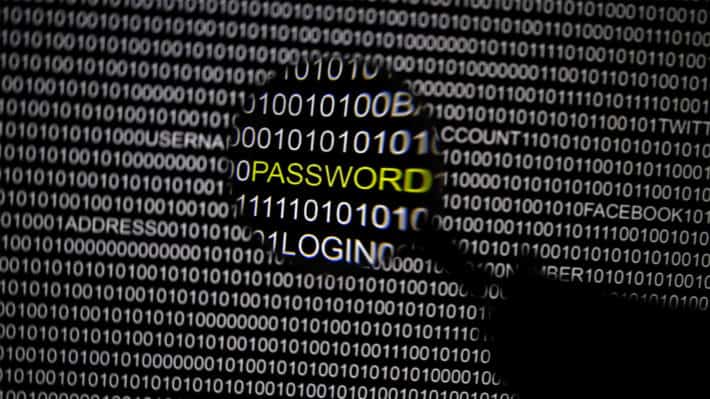 The United States government has been, in recent years, trying to gain access to encrypted devices without much success. After the general public rejection the proposal received, governmental entities changed their main strategy of having unrestricted access to smartphones, towards something that will only target encrypted communications between devices. In order to easily analyze encrypted messages, a new government proposal surfaced where a "key" to unlock any form of communication involving text between two devices. The recently published proposal, sparked a lot of controversy, as security experts and computer scientists alike have made public the possible dangers of giving the government unrestricted access to the population's messages in a new report released today.

Numerous security experts have composed a new report that gives an insight into the many issues that regulating encryption would essentially create. In said report, it is stated how the government is taking different actions in order to fight the current encryption level that exists. Users today, have the option to hard- encrypt the devices they own so no one but themselves may access the smartphone. Hard encryption consists of mathematically ciphering any digital communications that might happen, this type of encryption is considered to be the most secure way to avoid any security breaches from unwanted external intruders.

The new report made by experts in the area, takes a rather defensive stance towards encryption and mentions "The complexity of today's Internet environment, with millions of apps and globally connected services, means that new law enforcement requirements are likely to introduce unanticipated, hard to detect security flaws", this means that governmental entities having unencrypted access to any software that could be used as a form of communication would also give any cyber criminal the possibility to find major security deficiencies in popular applications. The report also mentions how the government hasn't even detailed how the "exceptional access" would be achieved for private forms of communication, meaning that the proposal hasn't been completely elaborated and it is fueled by the mere desire of that the government has to regulate encryption. A ban on hard encryption would limit the innovation in communication software severely, while also affecting the economic growth that communication companies could possibly have.