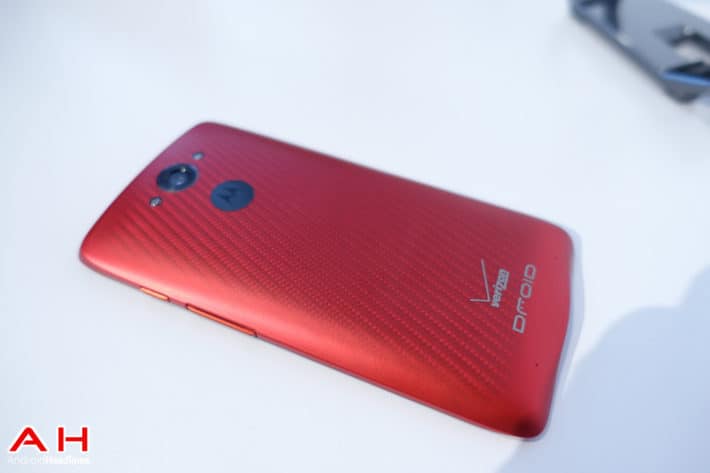 Over the last few days, Verizon Wireless customers who own the DROID Turbo have been treated to their first real taste of Android 5.1 Lollipop, allowing them to join the number of other handsets which have already been using the software. Motorola's David Schuster recently announced that the soak test (which is generally how Motorola begins testing the Android updates prior to sending them out to consumers) for Lollipop on the DROID Turbo would begin soon, and yesterday it officially kicked off for most who would be included with some users seeing the update alerts as early as the day before.

With the soak test underway and in full swing yesterday Motorola also started introducing the OTA updates for Lollipop to a handful of their other devices, while Verizon stated that the DROID Turbo update to Lollipop would begin today. The soak test is now completed and the over-the-air update for the latest version of the Android software is now live and rolling out to subscribers with the device, so keep an eye out for the update alert on your phone if you happen to be a DROID Turbo user. You can also check manually to see if the software update is available by heading into settings, then about phone, and finally software updates.

It's important to keep in mind that while the software updates have gone live, they won't necessarily roll out to all users today. In fact, what's more likely is that it will take the next few days before the majority of DROID Turbo owners have been upgraded to Lollipop 5.1. It's been a long wait to get to this point, but the good news is that DROID Turbo owners benefit from the longer testing and development times by getting to completely skip over Android 5.0 and jumping to the slightly newer version which is packed with more improvements and bug fixes than the earlier software. Along with a few Motorola specific changes in this latest software update like Ambient Display, users can expect to see the presence of Material Design, Trusted Devices features, Device Protection, and a handful of other tweaks and changes.