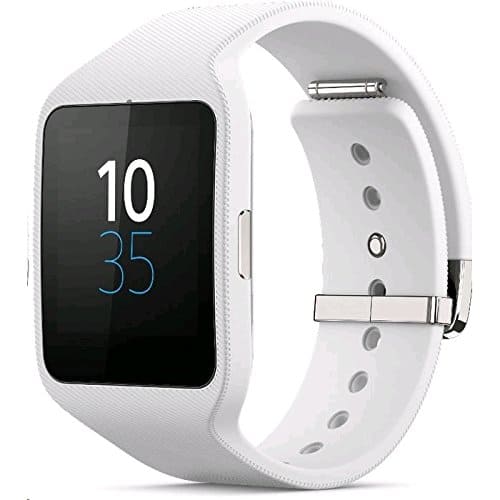 Now that Android Wear has been a working platform for more than a year, there has been some time for multiple manufacturers to come out with devices and Sony is one of those. Their debut of the Smartwatch 3 brought a more sporty look but it also offered features which no other Android Wear device had; GPS. That made it a fairly good deal at the original price of $249.99, but now you can pick it up on this Amazon deal for just $147.72 which brings it down in cost by more than $100. The Smartwatch 3 comes features ambient light sensors, an accelerometer, a compass, GPS, and it's IP58 rated making it waterproof. It's also now running on the latest version of Android Wear which is Android Wear 5.1. This particular deal is for the white model.