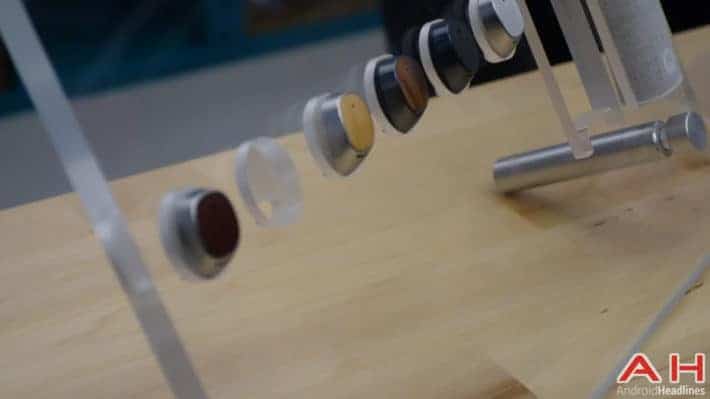 Not too long ago Motorola dropped the price of their Bluetooth headset known as the Moto Hint down to a price of $99. The Hint was announced last year when Motorola unveiled the 2nd Gen Moto X and Moto G, and if you've been looking to grab one of these awesome little headsets there is no better time than now as Motorola has just taken the price down again and now offers the Moto Hint for only $79.99. That's $70 off the original cost of the device when it launched, and not only is it small and compact while also allowing some personalization via the different styles, it's also a perfect Bluetooth companion to anyone with a Moto X.

This isn't just a Bluetooth headset for calls, of course, as it's also got some cool features baked in which lets you ask it questions like what the weather will be like, which should come in extremely handy if you aren't wanting to pull your phone out of your pocket and type anything in. Alongside being compact and rather unnoticeable compared to other headsets, it also comes with a nifty little charging case which is also quite compact and can easily fit in a bag or pocket. You can grab it from the link below if you're looking to save some cash.