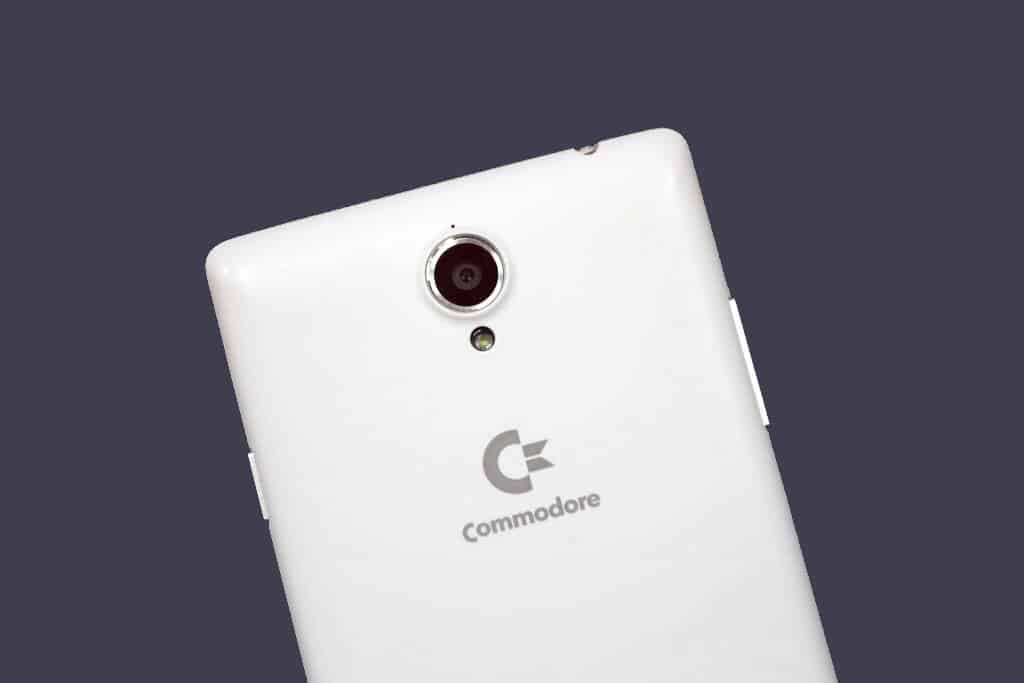 For those who are older enough to remember the eighties, they will remember a number of brands that have faded from existence. If you were a computer fan back in the 80's then there is one company and one product that you will be very familiar with. This is the Commodore 64. The C64 quickly became a classic in the computing world and established commodore as a household name. However, since then, the company (like the C64) has seemed to disappear completely.

Well, for fans of the Commodore 64, a report from Wired (source link below) states Commodore is preparing to release a smartphone, an android one no less. The device which is being dubbed the Commodore PET, is a Commodore branded smartphone although, this is not exactly the same Commodore company that you might remember. Since the company's initial demise, the brand name has changed hands a few times and it is the latest owners who are launching the smartphone under the Commodore brand. In terms of the actual device, The Commodore PET will come equipped with a 5.5-inch IPS display. Inside, the PET will be available in two versions with a 'light' version coming with 2GB RAM and the other version equipped with 3GB RAM. Both options will be powered by a 64-bit MediaTek octa-core processor (clocking at 1.7 GHz). In terms of storage, the PET will be available with 16GB on the 2GB RAM model and 32GB on the 3GB RAM option. While in terms of cameras, the device will come equipped with a 13-megapixel rear camera coupled with an 8-megapixel front facing option.

Additional features on offer include a 3,000mAh battery, microSD card support and running on a skinned version of Android 5.0 (Lollipop). However, this is clearly being touted as a gaming machine as it is said to come with two gaming emulators built-in. For those interested, in terms of pricing, the 2GB model is set to be released at $300 while the 3GB model is said to become available for $365. The device will be available in three color options, beige, white and black, although other colors are reported to be available soon. That said, in terms of the launching of the device, the reports state that the Commodore PET will be limited to certain European countries at first. Although a wider worldwide rollout is expected later in the year. 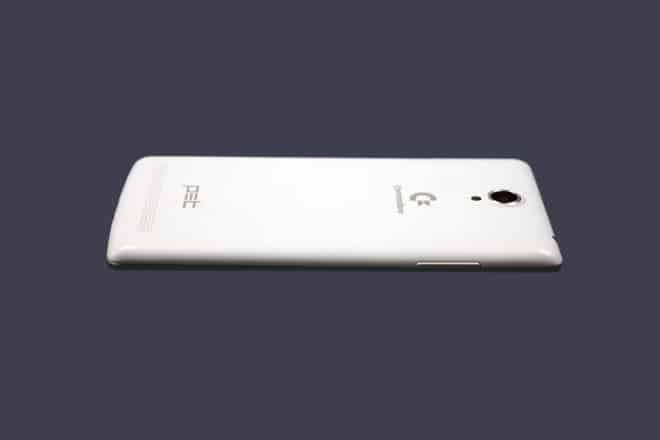