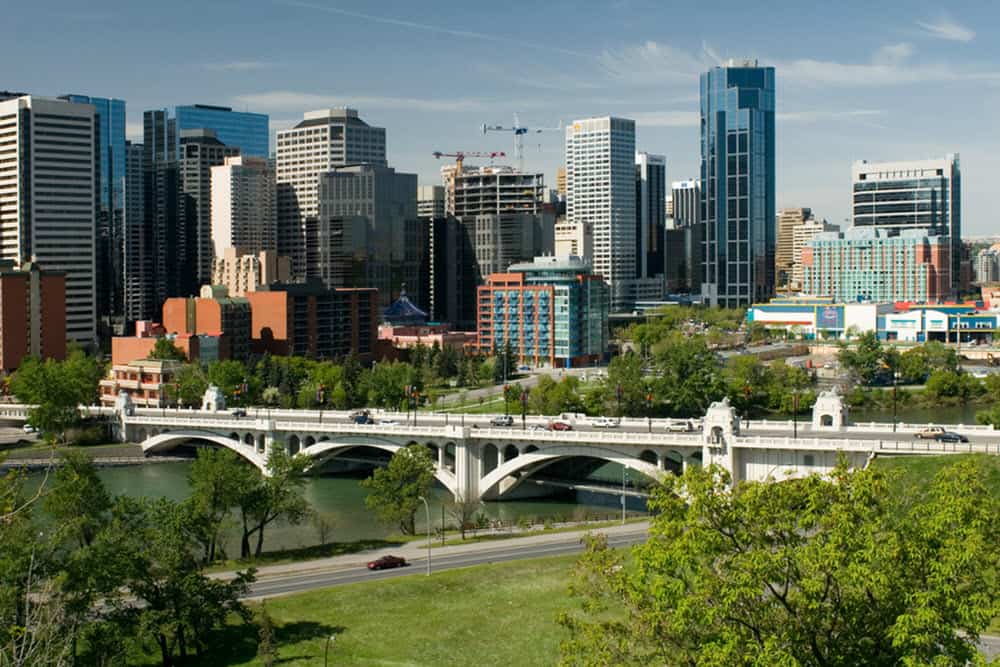 We always love a new study when it comes to wireless technology, whether it is about ranking smartphones, manufacturers and especially carriers.  We love to know which carrier has the strongest signal, fastest speeds and the best customer service.  Our smartphones have become an extension of ourselves as we rely more and more on them to give us up-to-the-minute information and a strong connection for both phone calls and data delivery.   A new report from our friends at RootMetrics has just been released about the state of wireless carriers in Calgary – the Big Three that is…Rogers, Bell and TELUS…and they even threw in WIND Mobile.

In their usual practice, RootMetrics purchased a random Samsung Galaxy S5 from all four carriers and then used those devices to test the quality and latency of the networks, spanning across phone calls, text messaging and data services.  Through extensive testing in Calgary, it showed nearly identical performance across all three major carriers. Although Rogers had the top score of 97.2, due to RootMetrics' margin of error included in each survey they conduct, they consider the first spot a tie between Rogers, Bell (96.8) and TELUS (95.8.)  Scores were out of 100 and shows just how close each of the carriers are in overall quality.  This shows how important it is where you live, whereas when RootMetrics tested in Vancouver, TELUS and Bell won hands down in almost every category, leaving Rogers in last place.

Only WIND Mobile stood out, but in a negative way, especially when it comes to data speeds.  However, the new entrant did match up to the Big Three when it came to the reliability of the network, which shows just how much WIND is filling in their 'blank spots' in their network coverage.  When it comes to data speeds, WIND is looking at a paltry 2.1Mbps versus the leader Bell with 25.2Mbps…quite a difference indeed.

This was the second of eight tests that RootMetrics plans to perform this year across Canada in hopes of covering their entire wireless market.  The testing is quite extensive, taking over a week to perform and involves nearly 22,000 tests from around 28 locations around the area.  These tests involve stationary calls, both inside and outside, as well as when driving around the many streets – capturing the typical smartphone use of a normal person.