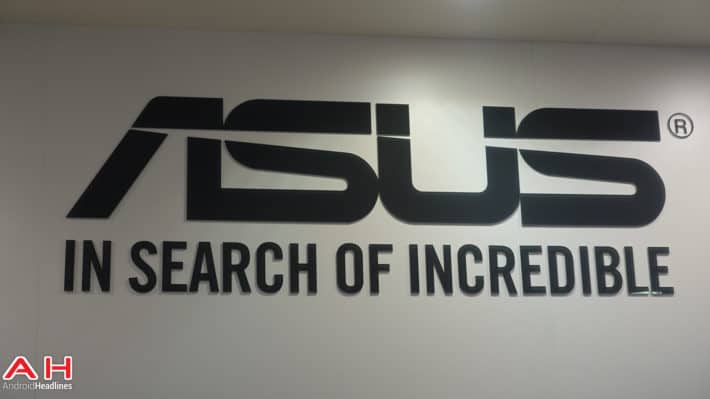 ASUS has been hitting the smartphone market well this year. They have already released their ZenFone 2 smartphone, which was met with approval by most of the industry. Partly thanks to its emphasis on delivering great specs while also coming in at a very affordable price. In fact, this seems to be a trend being adopted quite readily by the mid-range market as a whole. While the price remains the same, the specs on offer seem to be increasingly becoming better. Not to mention, this morning ASUS also announced the launch in the U.S. of an AT&T exclusive ZenFone 2 variant, in the form of the ZenFone 2E. This one does see quite the reduction in specs but also an equally large reduction in price. Well, following on from this latest bout of ZenFone news, it now looks like ASUS are planning on making a splash in India come August 6th.

The company has announced that their Chairman will be one of those in attendance during the ASUS India ZenFestival and it is largely expected that a number of devices will be presented to the Indian market and set for their availability. In fact, it is largely believed that the event will take on a photography emphasis and therefore, a number of camera-based devices are likely to make an appearance. One being the ZenFone Zoom and another being the ZenFone Selfie. However, there is also talk that the event will see another device get its unveiling, the Asus ZenFone Go.

In terms of what it to be expected with the ZenFone Go, the device is rumored to come sporting a 5-inch display with a 1280 x 720 resolution. Inside, the ZenFone Go is rumored to come equipped with 2GB RAM, 8GB internal storage and powered by a MediaTek Quad-core processor. In terms of cameras, the ZenFone Go is expected to come with an 8-megapixel rear camera which is coupled with a 2-megapixel front facing offering. Of course, at the moment nothing is confirmed as to what will make an appearance or become available at the event, although as the event draws closer, chances are, what is to be expected will become clearer.